While the technology world and the US political institution grapple with how to deal with incumbent gender discrimination, Hollywood’s seemingly gotten a pass on the matter. But a new study out of London indicates Tinsel Town may be just as bad as Silicon Valley and the US Senate.

Researchers from Queen Mary University recently developed an AI model to scour the profiles of more than two million actors and actresses on IMDB. The goal was to see if they could teach a machine to predict when an entertainer would have their best year. They achieved success in that respect; the algorithm can determine with 85-percent accuracy when an actor will have their best working year.

This is interesting – it’d be a lot more interesting if the authors of the study weren’t declining to use the algorithm to predict a current celebrity’s status, though we understand why they wouldn’t be comfortable doing so. But, the team’s other findings might prove to be the bigger story.

Despite the fact that a handful of the world’s most famous celebrities are actors, Hollywood is not a magical place where dreams come true. At least not for 90-percent of all would-be entertainers. The Queen Mary University study revealed a bleak employment landscape where work is not only scarce, but usually divided up among an elite few.

The researchers aren’t talking about the Leonardo DiCaprios and Angelina Jolies of the acting world either. Even among typical “working” actors — those who rely on finding steady work and cashing paychecks — elitism seemed to be the higher order. The research team thus kept their focus off of those entertainers who don’t have to worry about looking for work:

We then address the questions that interest the majority of working actors and actresses. Questions such as “am I going to get another paid job?” or “is this year going to be my best?”

Based on the overall findings, the answer to those questions for most actors and addresses is a resounding no. Here’s why, according to the researchers:

The first message that emerges from our quantitative analysis is that one-hit wonders, i.e., actors whose career spans only a single year, are the norm rather than the exception. Long career lengths and high activity are found to be exponentially rare, suggesting a scarcity of resources in the acting world.

These results are in agreement with previously collected evidence, pointing to the fact that unemployment rates in actors hover around 90%, and that as low as 2% of actors are able to make a living out of acting.

That’s bad news for those who aren’t even one-hit wonders yet; but it’s even worse for women. The team found out that actresses are less likely to find consistent work, and less likely to recover from cold streaks in their careers. In essence, a woman‘s temporary unemployment in show business is far more likely to become permanent than a man’s.

This is due to a combination of effects where the “rich get richer,” meaning only the well-connected get the most work. Show business, it would seem, is a game of who you know not how good you are. Something tells us most Hollywood insiders don’t need an AI to tell them that.

Such patterns – which we show to systematically differ for actors and actresses, suggesting strong evidence of gender bias – not only allow us to identify qualities of individual actors or actresses working lives, but also to gain a deeper insight into the mechanisms by which jobs are themselves assigned, where high productivity is not necessarily based on merit and is likely to be a network effect.

At this point it’s pretty safe to assume that any algorithm that objectively looks for bias in hiring practices on the grand scale is going to find that women are actively discriminated against regardless of industry. Now we just need an intelligence to come along — artificial or natural — smart enough to do something about it. 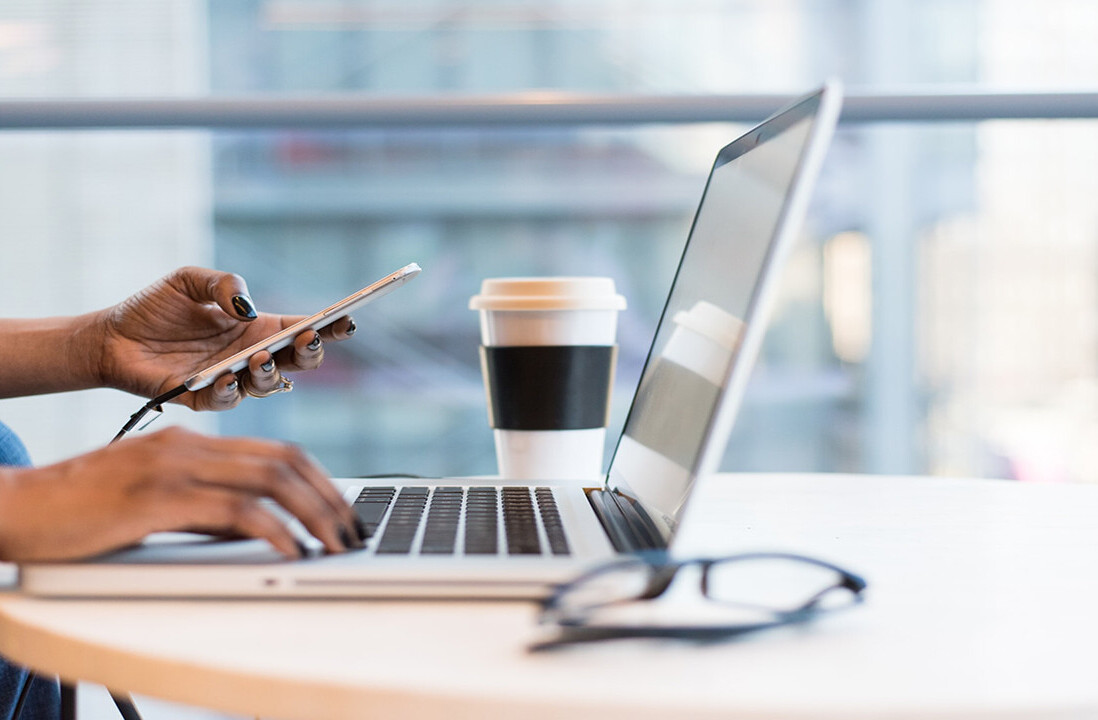