Last year saw the team behind the acclaimed Dublin Web Summit launch a sister event in the UK’s capital city, unsurprisingly dubbed the London Web Summit, and today its return for 2013 is being announced.

David Tisch (TechStars New York co-founder and managing partner at The Box Group), Patrick Collison (co-founder of Stripe) and Joanna Shields (former Facebook head of EMEA, and now CEO of London’s Tech City Investment Organization) are the first speakers to be confirmed for the event, which will take place on 1 March 2013 at The Brewery venue in central London.

Last year’s event was a sell-out, indicating a pent-up demand for such conferences in a city that is an established startup hub but lacks any major home-grown conferences of its own.

So, it makes sense to grab a ticket as soon as you can. Although they can’t be ordered directly from the website yet, you can currently claim a 2-for-1 voucher by entering your email address there. 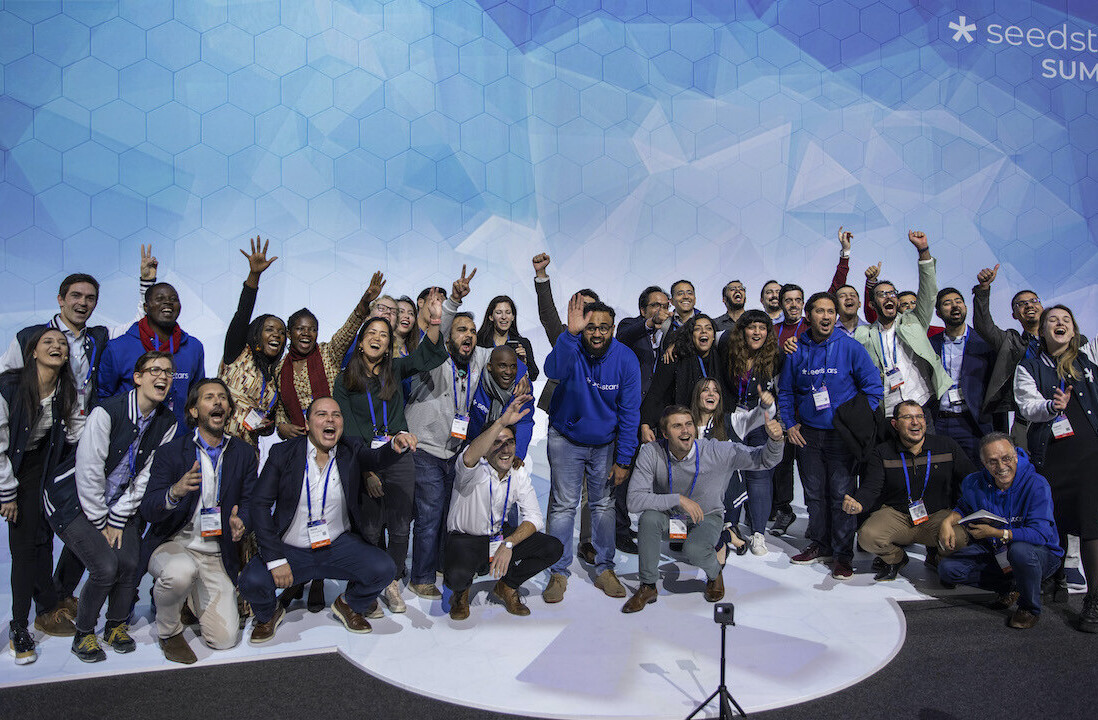