Nearly one and a half years ago when Alyssa Milano asked women to click MeToo on their social media platforms, the #MeToo movement was born. Since then millions of women have indicated through social media that they too have been victims of sexual harassment or assault.

The power of this movement has been its ability to show the world how pervasive sexual harassment is. And it’s had an effect on perpetrators. In the film industry producers and actors such as Harvey Weinstein, Kevin Spacey and Bill Cosby all lost their jobs.

But is Africa part of this global movement against sexual violence? In her assessment of transnational activism in Africa, author Titilope Adayi, indicates that the global dimension of #MeToo has centered on the involvement of certain countries such as the US, the UK, France, India and China. There’s been virtually no mention of Africa or the Middle East.

But the visibility of #MeToo makes it easy to overlook the very powerful campaigns against sexual violence that go on in Africa. Most are happening outside the digital space.

MeToo was actually started by an African American women, Tarana Burke in 2006 – 11 years before #MeToo – to help young women deal with sexual harassment. Her campaign wasn’t on social media and didn’t become global. But it has now been tagged on to the digital campaign.

So why didn’t the #MeToo make big inroads into Africa?

The response of African women

One of the reasons for the lack of uptake is related to the racial nature of the campaign. It was started by white, wealthy women in the film industry in the US who had access to digital platforms.

Another reason #MeToo wasn’t that big in Africa is because of the very strong patriarchal culture in which women fear being stigmatized when they speak out about sexual harassment or assault. The very visibility of this kind of action makes them more vulnerable. Women are also afraid that their families may find out about the abuse. Women are therefore silenced by “cultures of respectability”.

And in many countries women are quite aware that the law won’t protect them. In a range of countries, including South Africa and Zimbabwe, secondary victimization of survivors is rife in male dominated courts, where conviction rates for rape are on average below 10%.

But women in many African countries have staged street protests. This enables them to avoid individualized attention, but nevertheless makes their causes visible.

In Kenya women started #MyDressismyChoice protests in the streets of Nairobi after a woman was assaulted at a bus stop for wearing a miniskirt. In Senegal two young women started “#Nopiwouma” to challenge Senegal’s silence on gender based violence. It means “I will not shut up” in Wolof. The campaign #Doyna, also in Senegal means “that’s enough”.

A consequence of not wanting to speak out about sexual harassment is that high profile men get away with this behavior, and even when women speak out there may still be no consequences.

South Africa has a very high incidence of gender based violence. A recent example involved the former deputy minister of education Mduduzi Manana, who beat up two women in a nightclub. He resigned from his job, and was eventually forced to relinquish his parliamentary seat, but it took a very long time.

In Uganda, MP Sylvia Rwabwogo filed a complaint against a man who had stalked her for eight months. He was eventually sentenced to two years in prison but she was strongly criticized by Ugandans who expressed their sympathy for the “enamoured” student.

Organisations such as the African Union (AU) have also failed women when it comes to sexual assault. In January 2018, women staffers appealed to senior officials to end harassment in the AU. The matter was only dealt with after it reached the media. The AU’s limp-wristed response was to say that vulnerable young interns and volunteers hoping for permanent work were targeted, but that it could do little to protect them.

African novelist and film maker, Tsitsi Dangarembga, from Zimbabwe laments that #MeToo has not reached Zimbabwe were sexual harassment is also rife. She herself was in an abusive relationship for nearly eight years.

In South Africa women started another campaign, #MenareTrash, to challenge men to speak out about the epidemic of violence against women, especially intimate femicide by men killing their partners. There was a big push back by men against the campaign because some felt they were all being stigmatized.

This doesn’t appear to be a problem confined to South Africa. Globally men have problems showing solidarity with women speaking out against sexual harassment, assault and rape. This was clearly evident in Brett Kavanaugh’s case in the US. Accused of attempted rape, he went on to be confirmed as a judge of the US Supreme Court.

This article is republished from The Conversation by Amanda Gouws, Professor of Political Science and SARChi Chair in Gender Politics, Stellenbosch University under a Creative Commons license. Read the original article. 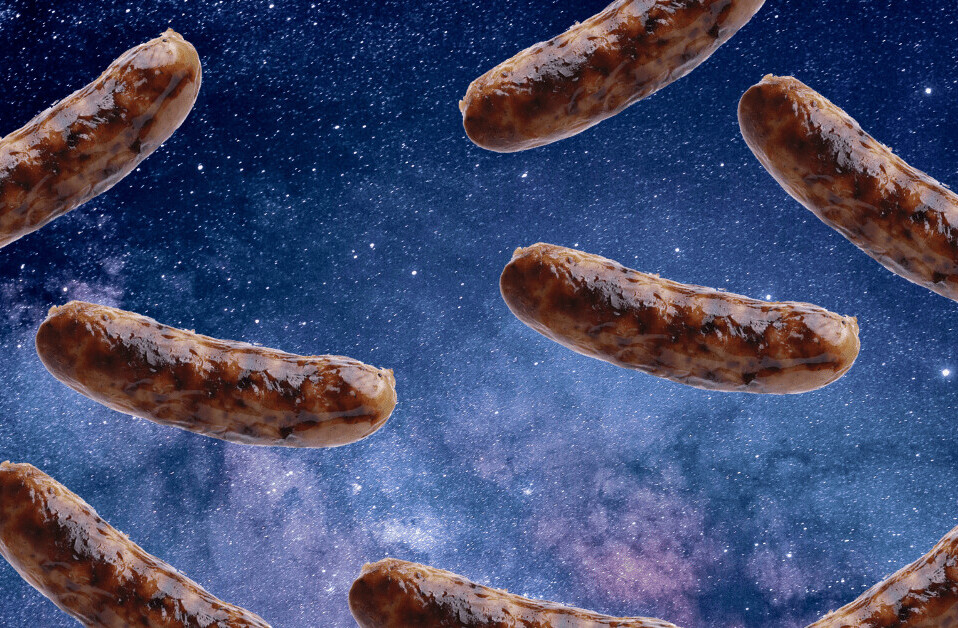 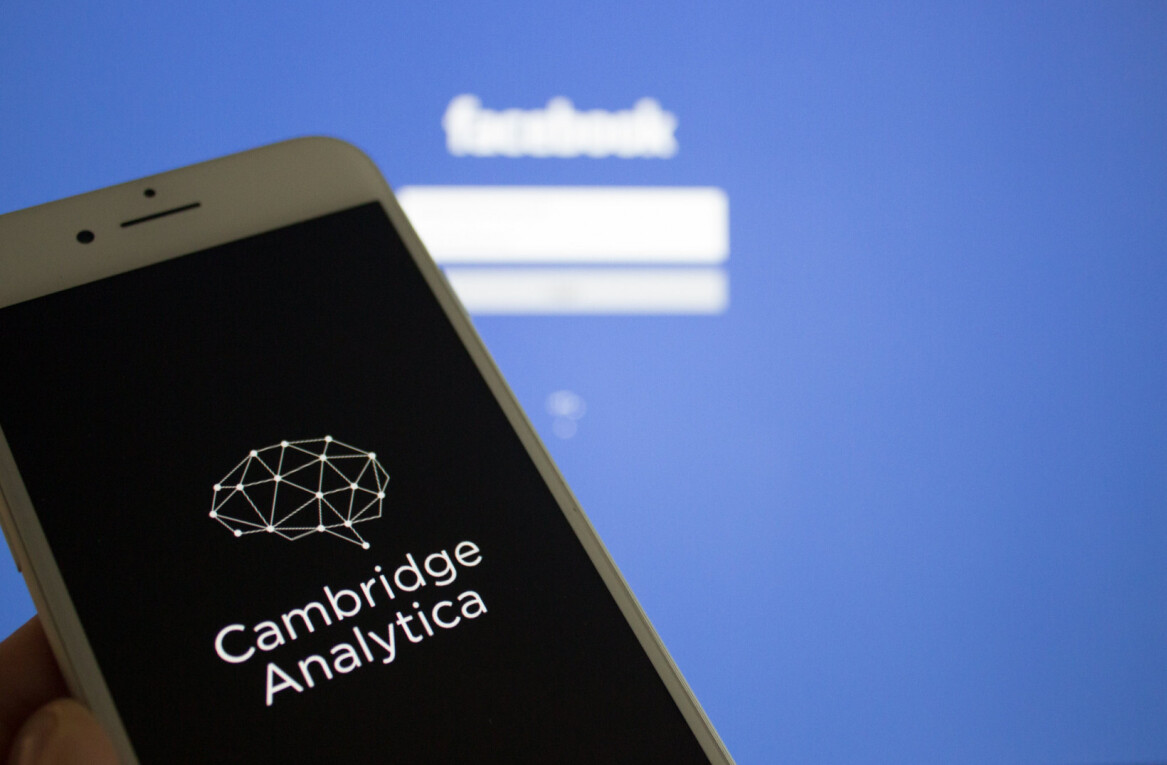