Late last month, Google launched a pilot startup incubator in Cape Town, South Africa called Umbono. Umbono (which is the Zulu word for “vision” or “idea”) aims to help African entrepreneurs transform their startup ideas into businesses by providing them with up to $50,000 in seed funding, free collaborative work space and bandwidth, access to a mentor base of Google employees, VCs and Angels, business training as well as visibility via networking and pitch events.

Umbono’s launch is timely especially in a country like South Africa which has been the birthing place for some of the continent’s more successful startups such as free website builder, Yola.com and group buying site, Twangoo (which was recently acquired by Groupon). The incubator hopes to help solve the access to capital problem that faces most African techpreneurs.

Mfonobong Nsehe in a recent Forbes piece titled Why Africa may never produce a Facebook, Groupon, Zynga or Google noted this problem arguing that that the lack of access to venture capital on the continent stalls the hopes and dreams of Africa’s rising tech stars. According to him, “Africa has its own Mark Zuckerbergs, Andrew Masons, Mark Pincuses, Larry Pages and Sergey Brins. But it lacks its own Yuri Milners, John Doerrs, Vinod Khoslas and Y Combinators.” Umbono is Google’s attempt at providing more Y Combinator style initiatives on the continent and is thus a welcome effort.

Such linkages will likely lead to the emergence of many more globally relevant tech players emerging from the continent.

However, to truly liberate budding Mark Zuckerbergs or Mark Pincuses on the continent in need of empowerment via capital and VC connections, many more Umbunos will need to be founded in other African countries such as Kenya and Nigeria. This will greatly increase the probabilities of a true African tech breakthrough. Incubators such as Nigeria’s  Social Innovation Camp and the Institute for Venture Design have recently sprung up perhaps in recognition of this need. In addition,organizations such as Ghana’s Meltwater Entrepreneurial School of Technology and Kenya’s the iHub also work towards providing an incubator environment for technology enthusiasts. Despite these efforts, there is a need to develop even more of these kinds of initiatives that can encourage technopreneurs to build locally while thinking globally.

More crucially, there is also a need to develop initiatives that are solely focused on ensuring that technopreneurs are well versed in the technical skills and deep knowledge of technology that they require to compete globally. This will ensure that they stand out when incubators equip them with capital and international exposure.

It will be tragic if after such empowerment and opportunities, African techpreneurs are not able to rise to the occasion and compete with the Zyngas of the world. Such disappointments can be mitigated by ensuring that the continent’s home grown talents are technically up to par with their counterparts overseas. Any incubator effort that does not emphasize this foundation will technically be putting the cart before the horse. It could even sadly lead to a perpetuation of the phenomena that has been critiqued in Africa’s aid industry, where experts argue that years of international aid to Africa has led to little inroads in economic growth. To prevent this from happening in the technology sector, a lot of effort should be put in into ensuring that entrepreneurs have the business savvy and technical know-how to rise to the occasion when they are given exposure and venture funding. Africa needs more incubators but more importantly needs more technically sound entrepreneurs. 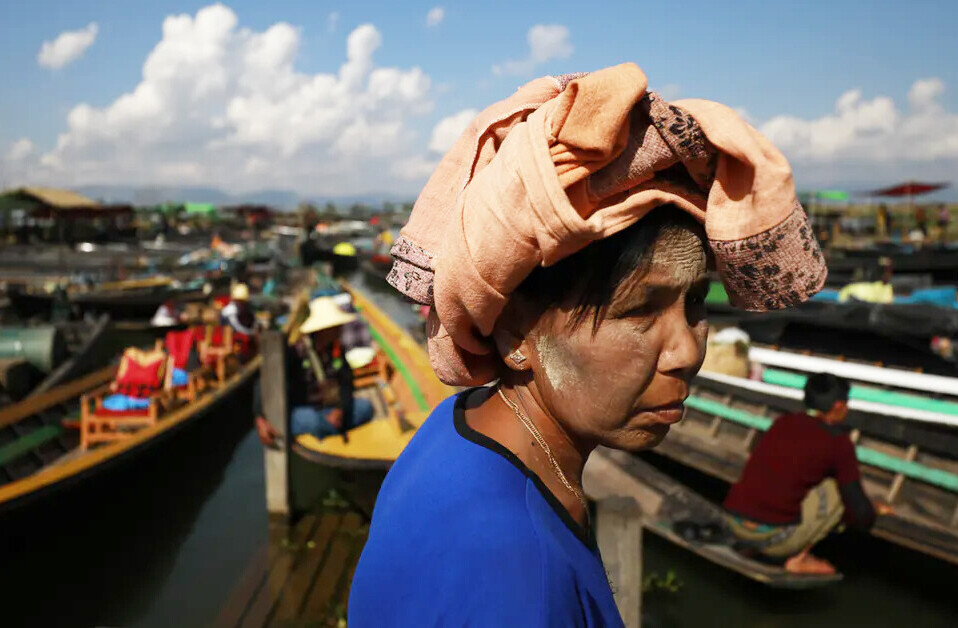 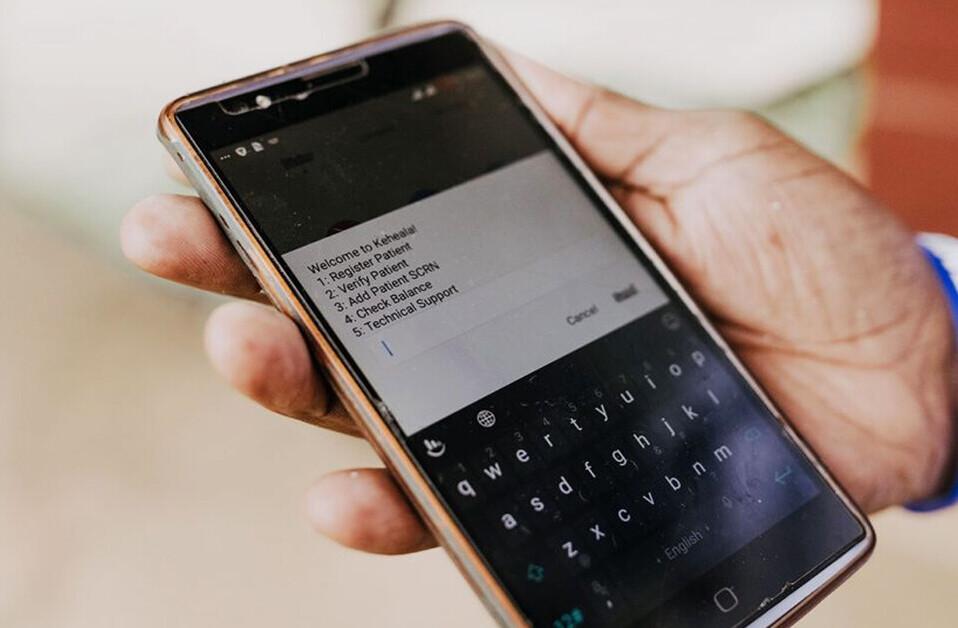