We all love a rich and colorful application to play with, be it a simple task manager or a tool to manage Google Analytics from the comfort of the desktop and that’s what Adobe Air is all about, which makes AdobeAir.me worth checking out.

Reported earlier by Arabic tech blog tech-wd.com, Adobeair.me is a directory of sorts for Adobe Air-based applications, what that means is you get what’s called a Rich Internet Application (RIA for short) which has highly interactive interfaces beyond what the browser can do for you, which runs using online data and services.

Popular examples of such applications would be Tweetdeck for twitter, The NASDAQ stock market app, and many more you can easily find in the Adobe Air Marketplace.

The developer of the website is 18 year old Hosam Adel, an Engineering student and web developer from Egypt says on his blog he built the website to create a central place for all Adobe Air applications out there.

The website which launched yesterday containing around 100 apps, which is a very modest number considering how long Adobe Air applications have existed, presents an alternative to the official 2 year old Adobe Air Marketplace which contains about 1,000 apps to date.

It’s been reported that the founder of AdobeAir.me seeks to monetize from ads after he drives enough traffic to the site which I think isn’t the best way to go on this. Perhaps creating a Marketplace of specific types of applications would be a direction more specific than say a general directory for Adobe Air applications which are presented already on their respective company’s and developers websites.

If this website allows for Adobe Air app developers to monetize on easier and faster than Adobe’s, we could be dealing with something that will provide a lot more support to the Flex development society.

It’s also worth mentioning Adobe Air applications for smartphones such as iPhones and Androids are fully compatible, which increases the potential of such websites in the future for the region and beyond.

All in all this website will prove to be beneficial if not to all then to developers attempting to create applications for this very popular platform and an opportunity to make a difference both globally and regionally. 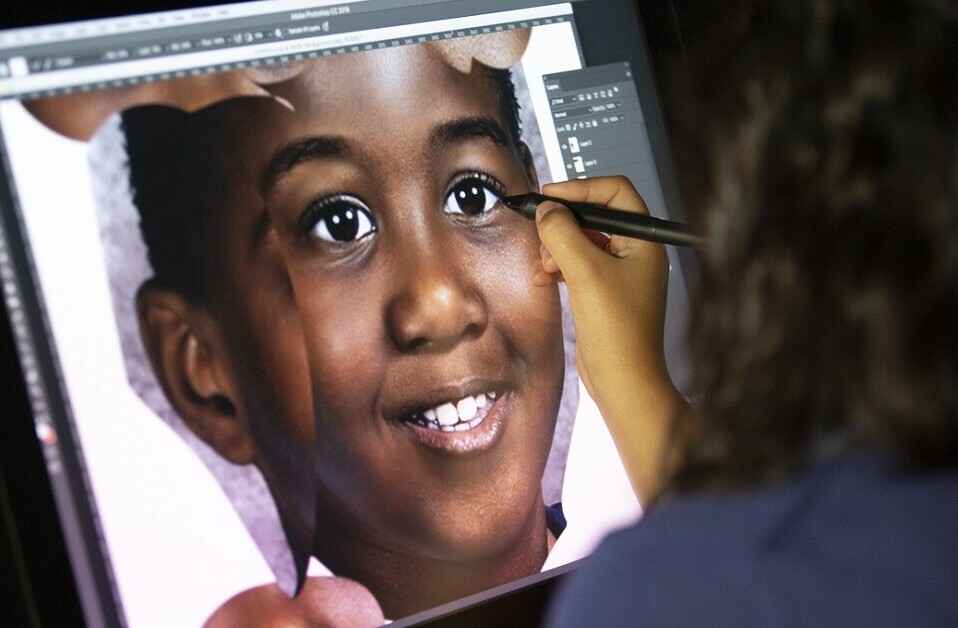