Business appears to be booming for Adobe in the eSignature market, and now the company has announced a raft of improvements to its EchoSign platform that will roll out over the next 12 to 18 months.

As with other eSignature products, EchoSign allows documents to be signed with an electronic signature, rather than a written one, thus eliminating fax machines and post offices from business transactions. Adobe says that 50 million agreements have now been signed on the EchoSign platform, growing at a rate of more than 3 million per month. Meanwhile, 30 million users sign personal documents with Adobe Reader.

Jon Perera, Vice President of Adobe EchoSign, tells us that the USA is leading the charge when it comes to growth. He says that more than 1.8 million customers are using Adobe Acrobat digital signatures across the Federal government, healthcare and pharmaceuticals, financial services and the like.

Europe and Australia are coming up fast behind, Perera says, as new legislation makes electronic signatures acceptable to organizations like governments. Indeed, Adobe is introducing new data centers in these regions to cope with the increased demand. He notes that Asia and Latin America are a couple of years further behind in terms of eSignature adoption.

Now Adobe is aiming to make EchoSign more robust with the introduction of digital signature support – a more secure alternative to a straightforward electronic version of your handwritten signature. Additionally, DRM support will allow document owners to restrict access to documents to the specific people who need to read them. Access can be changed on the fly, meaning that, for example, access to specific documents could be revoked at the end of a specific project or if an employee leaves the company.

The EchoSign interface is set to get a usability boost from next month, when version 6.7 is released. It promises a refined UI and new features like drag-and-drop file upload, field templates and workflow templates.

In the mobile realm, EchoSign’s iOS app will be joined by an Android version. Meanwhile, the offline signing capability baked into the iOS app will be expanded to Android, plus Adobe Reader on Windows and OS X desktops.

And finally, if you’re an EchoSign for Salesforce user, look out for a new version being announced in the next 24 hours. 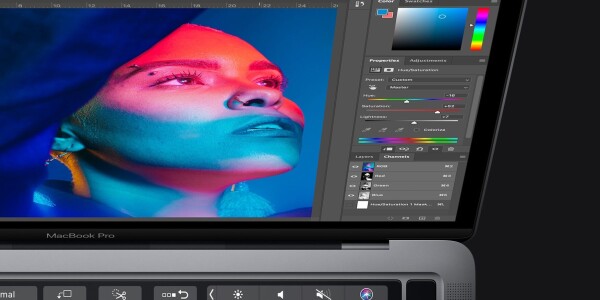 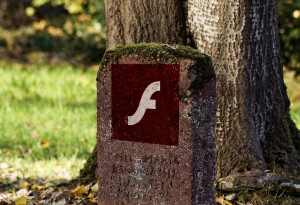 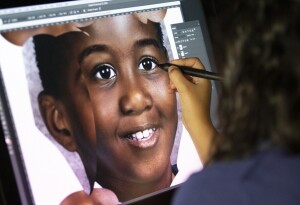