Nearly six months after being released to the public, Adobe is finally bringing the Photoshop Elements 11 Editor to the Mac App Store.

Adobe’s distribution methods are certainly shifting. The company is planning to halt sales of its boxed software, and has pushed its Creative Cloud subscription service heavily over the past year. Photoshop Elements, however, isn’t geared towards professionals and thus Apple’s distribution services are useful.

As you may have already noticed when Photoshop Elements 11 was released, the app features a redesigned interface which feels particularly approachable compared to its full-featured, pro counterpart.

If you’re interested in the Photoshop Elements 11 Editor, it will set you back $79.99, and there doesn’t appear to be a discount for users upgrading from earlier versions. Check it out via the link below: 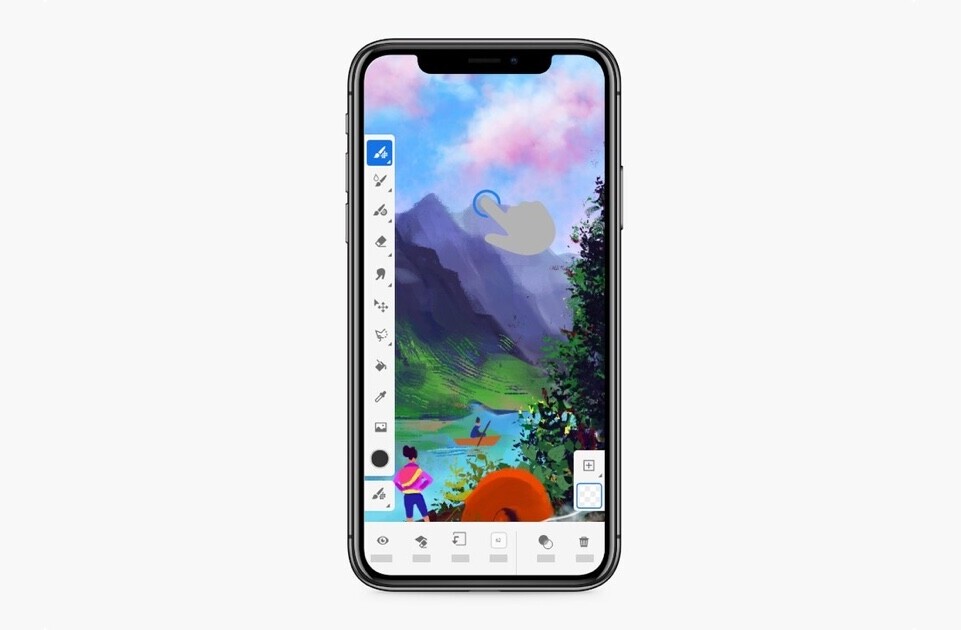