This article was published on December 11, 2012

Ahead of its Create NOW event, Adobe has announced a menagerie of new Photoshop features, including CSS support, Conditional Actions, 3D effects improvements and retina support; updates to Muse, including design capabilities for both phones and tablets; and new Creative Cloud features, like desktop sync & team support.

These updates come nearly 8 months after Creative Cloud and CS 6 were first introduced, and almost three months after Adobe launched its Web-focused Edge family. Without a doubt, Adobe has kept itself busy this year, as it attempts to sway its massive user-base of designers, photographers and developers away from occasional updates in favor of its monthly Creative Cloud subscriptions.

Out of every update Adobe has announced today, the introduction of Retina display support to Photoshop and Illustrator has certainly made the most waves. This change will feel largely banal to most Adobe fans, but for Retina Macbook Pro users (and everyone else with an HiDPI display), Retina support means an Adobe experience which actually takes advantage of high-resolution screens. Previously, neither Photoshop’s interface nor its canvas displayed properly on Apple’s best screen. As we previously noted, this led to serious problems which have only now been resolved.

Beyond all the Retina hubbub, Adobe has made a number of additional enhancements which are only available to Creative Cloud subscribers (unlike the Retina update).

For Web designers, you’ll likely be most excited about Photoshop’s introduction of CSS support, which lets you generate CSS from layers and their layer styles — similarly to CSS Hat.

For example, copying the CSS from the “Adventure” text layer shown in the image above, yields the following results:

The above snipped is by all means unnecessarily heavy, as Photoshop’s generated CSS code repeats styles which don’t need to be declared over and over again. Additionally, the Adobe appears to insist on absolute positioning every single layer, and that’s simply bad news. Still, the results seem to be accurate in certain situations, which means that code-free design and Photoshop-aided coding stands to grow increasingly popular over time.

3D fans are also have a handful of new toys to play with, as Adobe is introducing improved 3D effects, image-based lighting enhancements and what it calls “enhanced details for textures with normal map generation.”

Riding on Photoshop’s coattails, young Muse has received an important update as well. The code-free site builder is getting new design features, which will allow designers to create sites that automatically support phones and tablets, in addition to the desktop.

As the number of devices which access the Web diversifies, preparing for screens of all sizes is essential. The days of fixed-width designs are numbered, and so this update to Muse is highly necessary.

Creative Cloud is, at its heart, a subscription service to all things Adobe. It’s not exactly a mind-blowing development, but instead represents a change of direction for Adobe, which hopes to stabilize its income with monthly subscribers instead of expensive, annual product launches.

The service is still in its infancy, and today’s updates have clearly been introduced to increase its lure for curious creatives.

Adobe has launched Creative Cloud Connection, a Dropbox-like desktop sync app which lets users upload/backup their files with Creative Cloud by dropping them into a folder. Creative Cloud packs 20 gigs of storage, and has become yet another way to back up your work. In addition, new sharing features are apparently on the way, including the ability to share folders and files with groups.

Starting at $69.99/month per seat, Adobe is announcing Creative Cloud for Teams, which was designed to “help creative professionals work better together.” This version largely matches its personal counterpart, but costs more per person and additionally features 100GB of storage, along with specialized support and a central admin panel for billing, adding new users and managing licenses.

Lastly, Adobe has announced a new training video library, which is coming to all paid Creative Cloud members “soon.”  It’s unclear how or if these instructional videos will conflict with Adobe TV, but the service will apparently offer “an extensive library of tutorials and trial courses from renowned training partners, Kelby Training, video2brain and Attain.” Videos will be available in English, Japanese, French, German, Spanish and Italian, with more added down the road.

It’s noteworthy that Adobe seems quite interested in this ecosystem of training partners, and as says this release is “just the beginning” of its partner ecosystem. As online education becomes increasingly popular, this development has he potential to leave quite an impact.

While today’s announcements aren’t of the scale of Adobe’s Creative Cloud/CS 6 launch event, they’re certainly sizable, as they tell the story of Creative Cloud’s evolution. To learn more about Creative Cloud, head here and here. 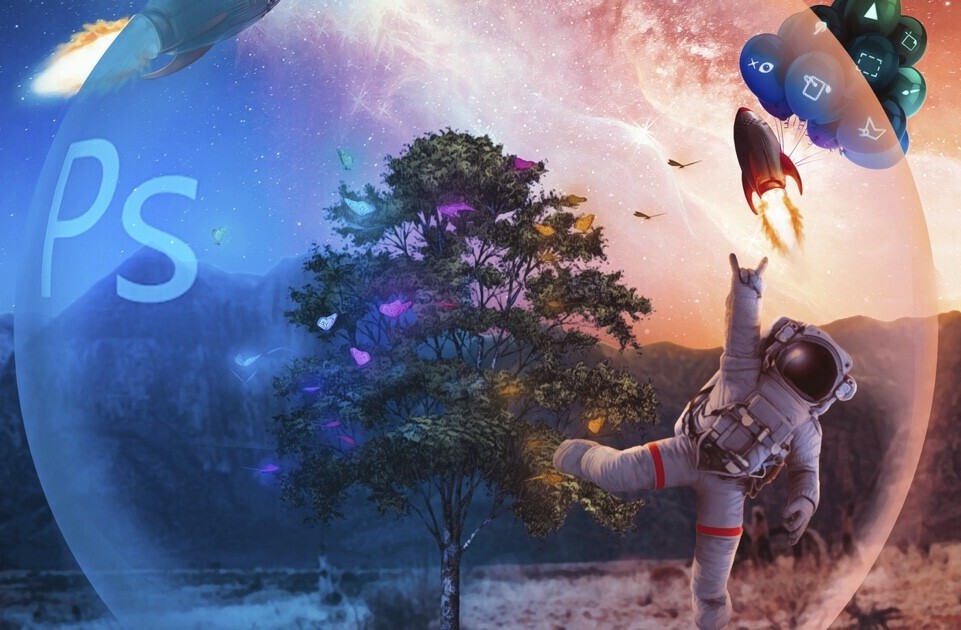 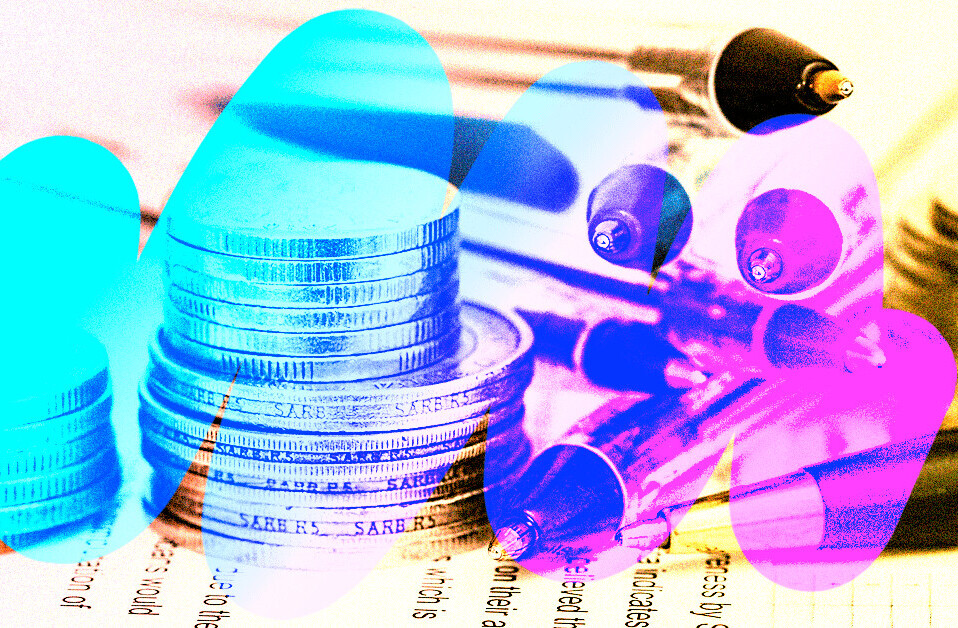