A new update to Adobe’s Creative Cloud suite of software packages now allows for the installation of older Creative Suite apps that were available before the cloud subscription service was invented. Designers, artists, videographers and others who use apps like Photoshop, Dreamweaver, Premiere Pro and Illustrator can now use the cloud service desktop app to install older versions of software that they own.

The release notes for the update — that’s version 1.6.0.393 to you — states, “You can now install older versions of Adobe products straight from Creative Cloud Desktop. These are installed side-by-side with existing versions.” This makes perfect sense, as you could always have multiple versions of apps on your system and even have them running at the same time if you wanted to.

This is just one of a number of improvements tucked into this particular update, which also includes improved performance when syncing a large number of files, better overall font sync stability, batched notifications for file sync operations to condense a large number of messages, a redesigned sign-in experience, and more. 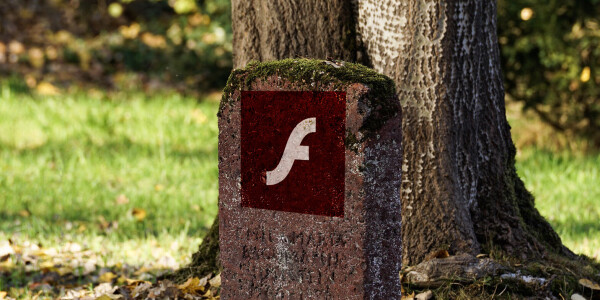 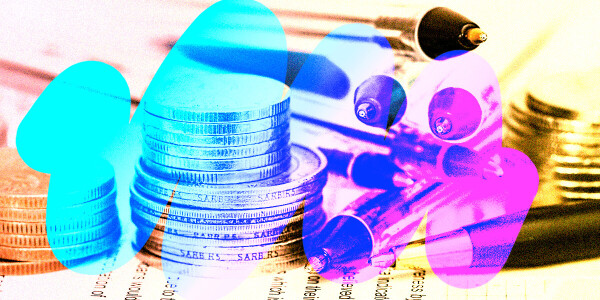 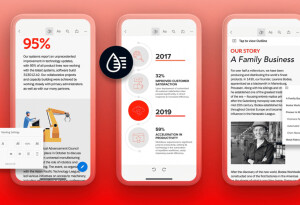 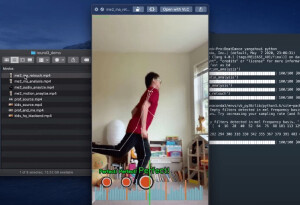