At its MAX Conference last year, Adobe announced that it was working on Project Nimbus, an all-new photo editing app that included simplified tools, as well as cloud storage and syncing for your files. The folks at MacGeneration noted that the company released it prematurely to some Creative Cloud users on Mac, giving us a sneak peek into how Adobe wants you to tweak your pictures.

While the toolkit seems to draw inspiration from Lightroom, it’s a bit streamlined so it might be easier for newcomers to get started on any app. But what really sets Nimbus apart from other Adobe image editing apps is the ability to sync your photo library and all your edits across devices, and stash 1TB worth of files (RAW formats included) in the cloud. 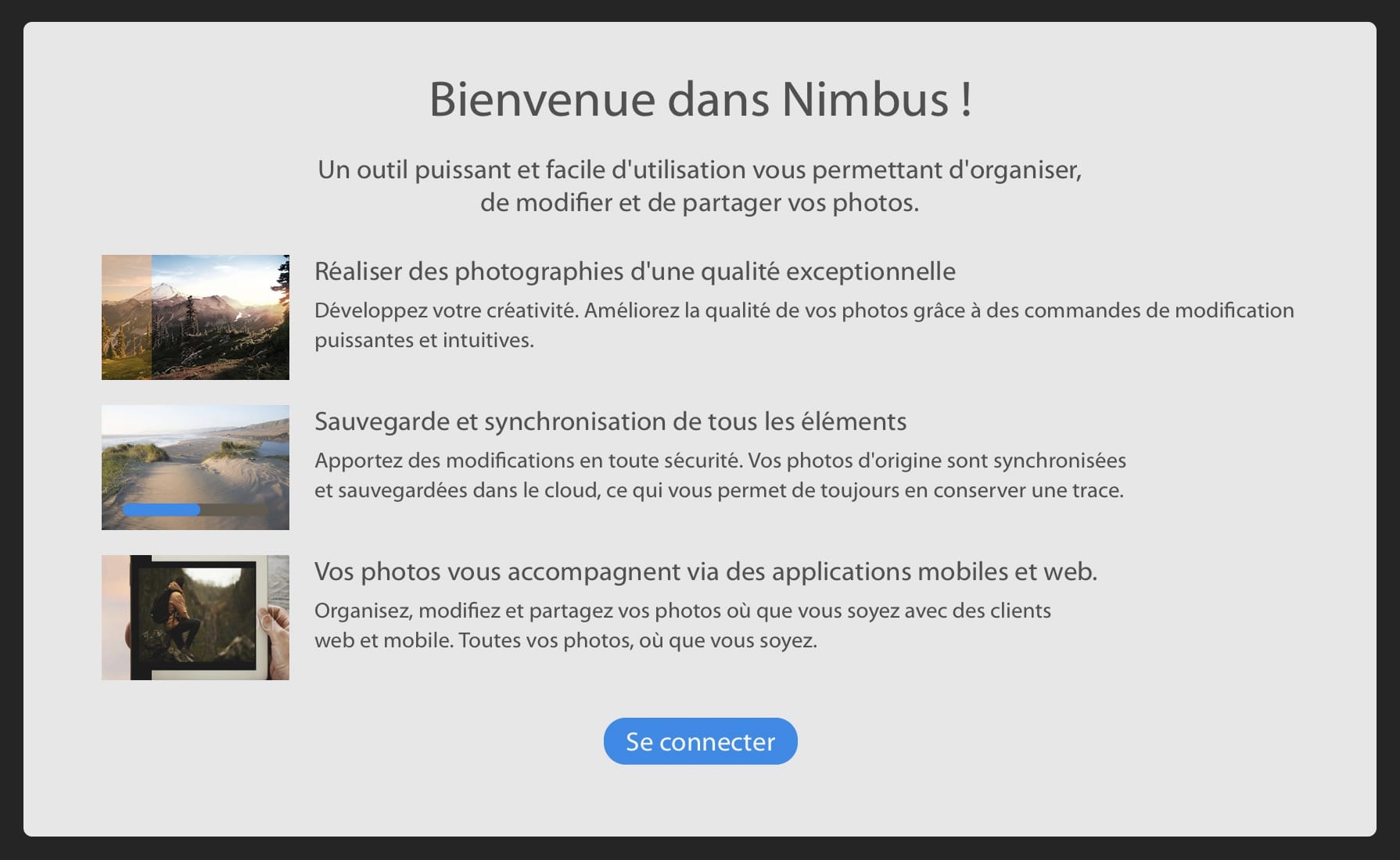 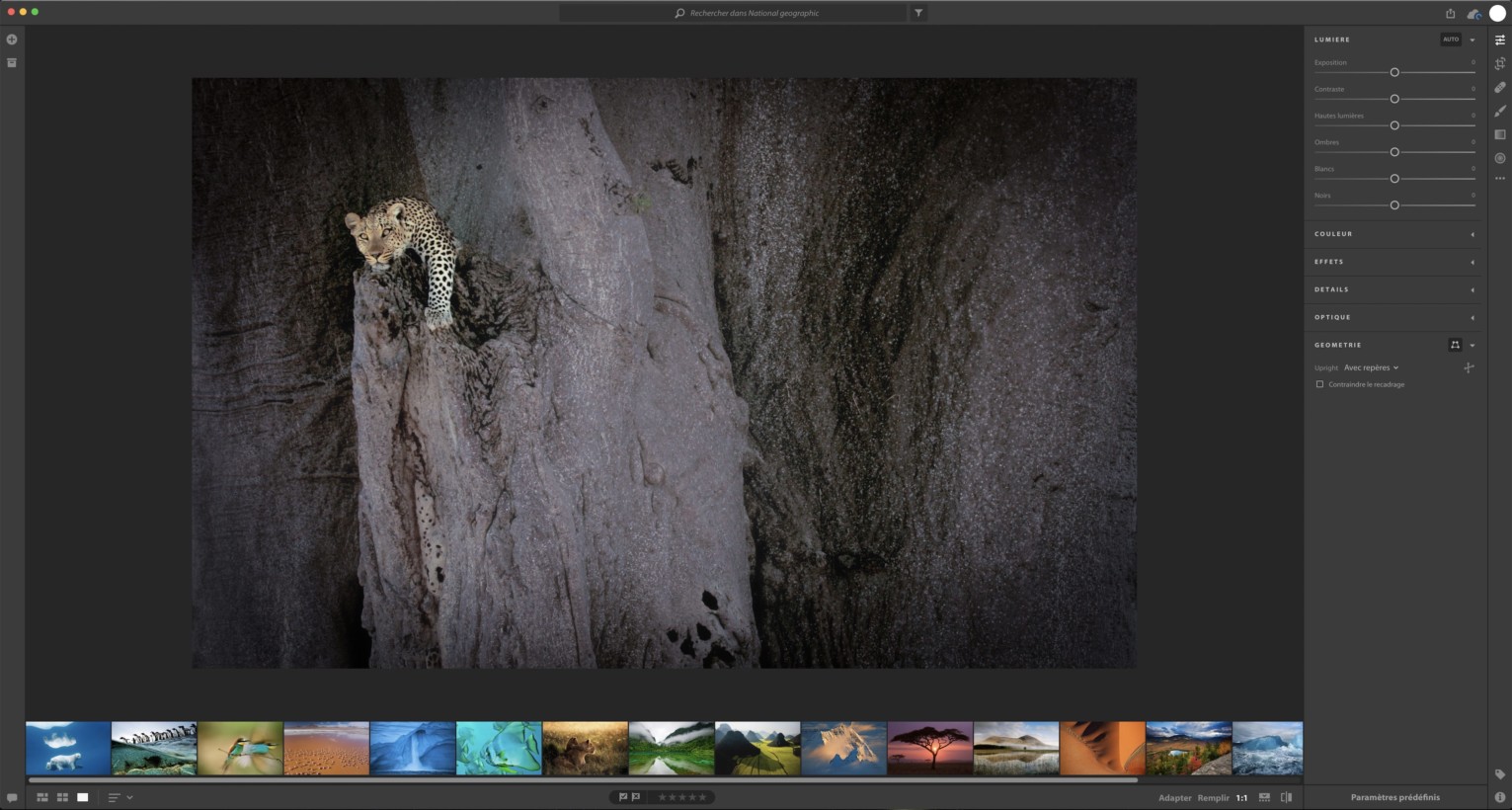 You’ll also be able to search for images using natural language queries (like ‘beach’, ‘city’, and so on) thanks to a system that identifies and tags the contents of each photo. Plus, Nimbus will let you flag and rate photos similar to how you would in Lightroom.

While that sounds like fun, it isn’t clear why Adobe feels the need to build a separate app to offer this sort of functionality. At this point, it seems like an ‘easy mode’ switch in something like Lightroom would’ve sufficed. In any case, the fact that the app has leaked means that we’ll get a better idea of what the company has in mind real soon.