Ugly Gerry is a new, free font created by a pair of activists apparently fed up with the US government’s practice of gerrymandering voting districts.

Every letter in the font is composed of images of gerrymandered US voting districts. Though a couple letters (the X, for example) are composited from more than one district to make them legible, most of them are untouched representations of just how ridiculous US politics are.

It's here. GERRY. A font created by your congressional districts. Log on to https://t.co/WkuVp7oDpu and use the font to tell congress how happy you are that your vote doesn't matter. pic.twitter.com/j9U5W7qmTz

The font’s creators, Ben Doessel and James Lee, made it to raise awareness and provide a method for disenfranchised voters to protest partisan gerrymandering. The duo, in a press release provided to the media, stated:

After seeing how janky our Illinois 4th district had become, we became interested in this issue. We noticed our district’s vague, but shaky U-shape, then after seeing other letters on the map, the idea hit us, let’s create a typeface so our districts can become digital graffiti that voters and politicians can’t ignore.

For those unfamiliar with gerrymandering, it’s the process by which US voting districts use increasingly nonsensical borders to disenfranchise voters and limit who they can vote for by party lines instead of geography.

Late night television host and comedian John Oliver ran a segment explaining the process in 2017 where he discussed the issue and used the plight of Democratic Assemblyman Hakeem Jeffries. He ran for State Assembly in 2000 and, though he lost, his strong showing worried local Democrats to the point that in 2002, when he ran again, they’d gerrymandered the district to ensure even Jeffries’ neighbors couldn’t vote for him.

Here’s what the map looked like in 2000 when voters in New York’s 57th district voted:

Here’s the same map with Jeffries’ house on it.

In Jeffries’ case he was thwarted by his own party’s partisan gerrymandering efforts. However, while both Democrats and Republicans are guilty of partisan gerrymandering, the Republicans have made it a basic platform of their politics. In the wake of a recent ruling from the US Supreme Court giving US states carte blanche to deal with gerrymandering any way they choose, it’s become clear that the GOP will continue to use this particular method of voter suppression to disadvantage democratic opponents as much as possible.

Vicky Hausman, the founder and co-CEO of Forward Majority, a political organization dedicated to fighting partisan gerrymandering, recently wrote an op-ed for the LA Times wherein she said:

Both parties are guilty of gerrymandering, but Republicans have made it an art form. In fact, the GOP has proved that, as long as it controls statehouses, it will be hell-bent on preserving and advancing its agenda through redistricting and other moves, no matter the cost. Republican statehouses have tried to impeach judges who challenged their gerrymandered maps, stripped power from newly elected Democratic governors, overturned voter-approved ballot initiatives, passed a slew of voter-suppression laws tightening their grip on the electorate, and of course, manipulated district lines to the point that they held on to more than a dozen gerrymandered seats in Congress even during the biggest Democratic wave since Watergate.

You can download the free Ugly Gerry font here. In order to install it for use on a Windows 10 machine, navigate to your taskbar’s search box or just click on settings and type “fonts.”

From there you can simply drag and drop the font from your browser or downloads folder. It should then be available for use in Word, Docs, and other programs and apps that allow you to change your font settings. 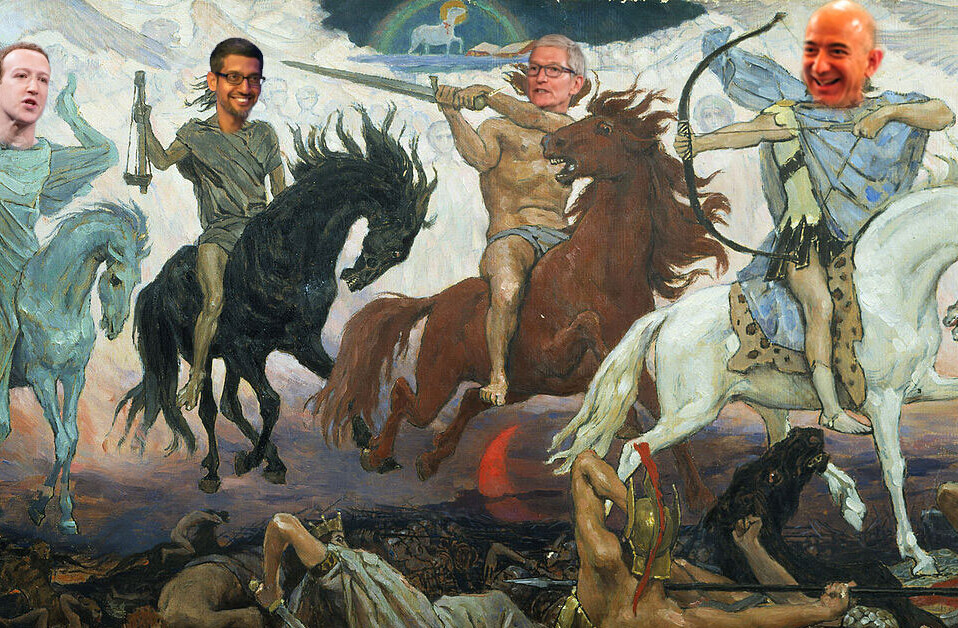 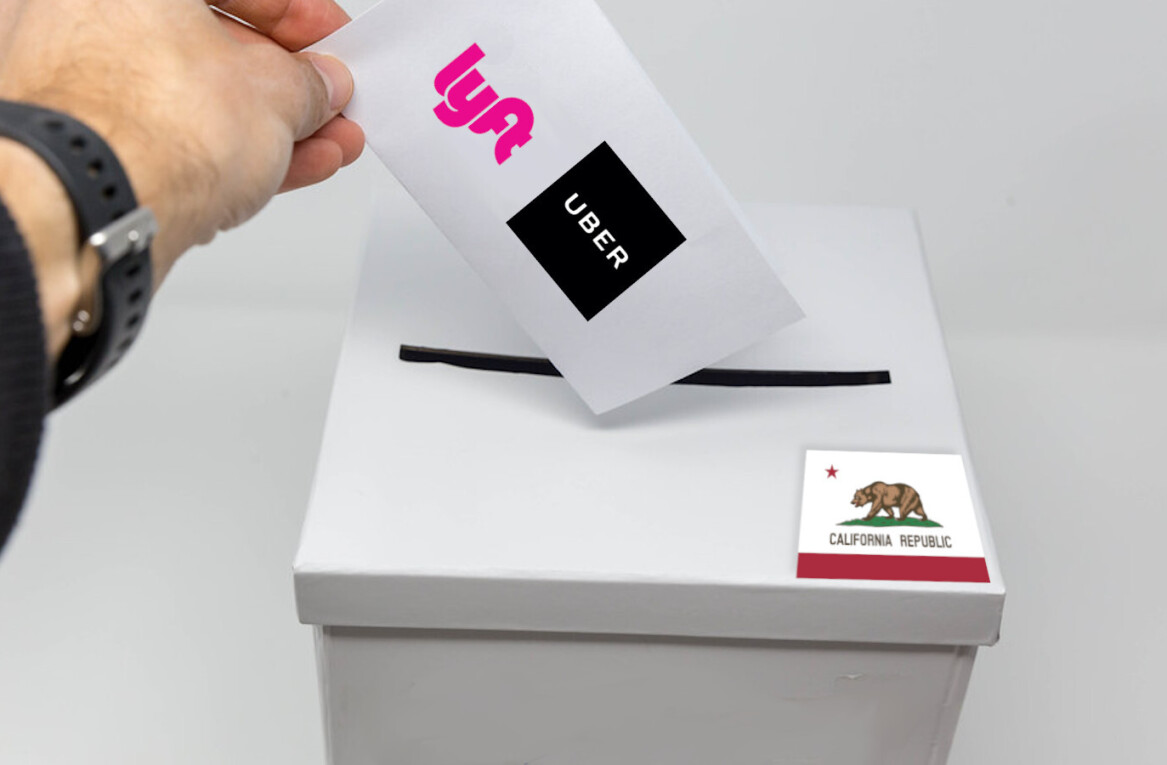