A former New York Times employee gets handed his wallet, found some 40 years after he lost it. Inside, he finds photos and documents from his past.

Rudolph R. Resta lost his wallet back in 1970 at the New York Times Headquarters, where he worked as an art director in the promotion department. 40 years later, it was returned to him by a security guard who works in the former Times building, now called the Times Square Building.

It was a blast from the past– a time-capsule, so to speak. He found a photo of his two sons, who are now in their 40s, a photo of his wife, Angela, looking very sultry in a jaguar stole, and a photo of his departed father, Nicola, a good friend of Francis Ford Coppola‘s father. He also found a Social Security card issued by the Federal Security Agency and a purple and white American Express card circa 1964.

“My father always said, ‘Stick with a company,’ ” Mr. Resta recalled, which certainly turns out to be sensible advice if you’re going to lose your wallet for 40 years.

Even though all the money is long gone, all the memories in his wallet is still intact. And that is simply priceless. 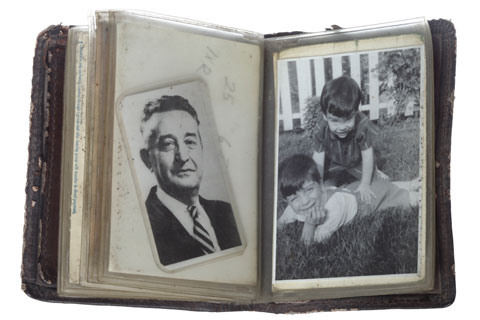 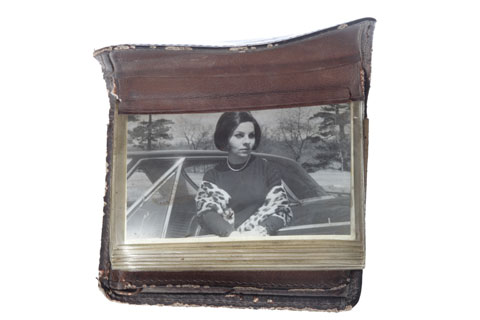 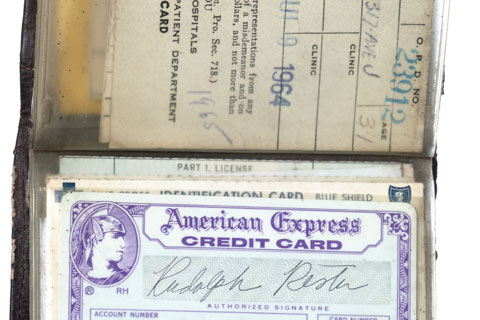 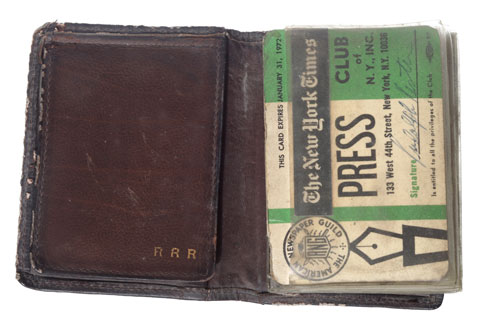 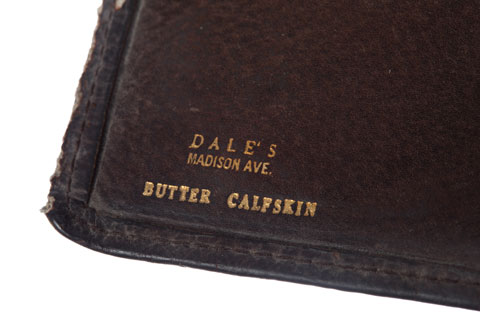 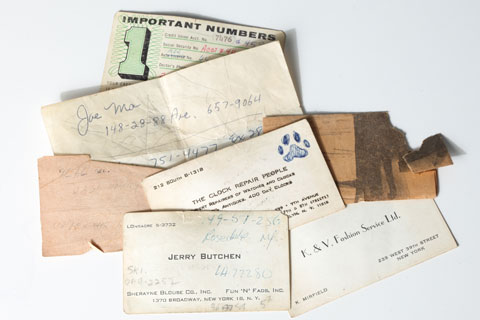 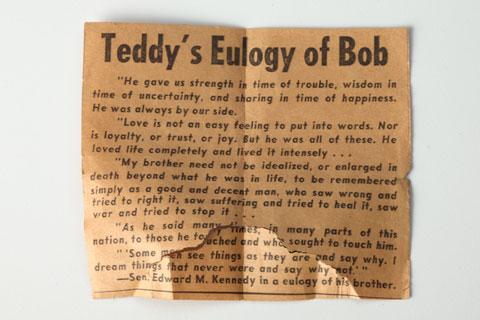