This article was published on September 6, 2015

Nintendo has been holding an open campaign to introduce new fighters to its latest installment of ‘Super Smash Brothers,’ promising to bring fan favorites into the game to help boost longevity and expand the already pretty excellent roster of fighters.

And if one group has their way, Britney Spears will be able to hit Mario one more time.

Nintendo allows the write-in suggestion of potential characters through the game’s official website, provided the character has been featured on an officially licensed Nintendo game.

Ms. Spears did have an officially licensed Nintendo game: ‘Britney’s Dance Beat’ for the Gameboy Advance (and also available for Sony’s Playstation 2). She is playable in the rhythm game, which was developed in 2002 by the now-defunct THQ. So, by the rules, Britney is eligible to enter into the Smash arena.

BuzzFeed spotted the campaign, which has been popular on Tumblr and various Britney fan sites. It’s certainly a long-shot, but who wouldn’t want to see Britney dance her way to fighting victory? We all can dream. 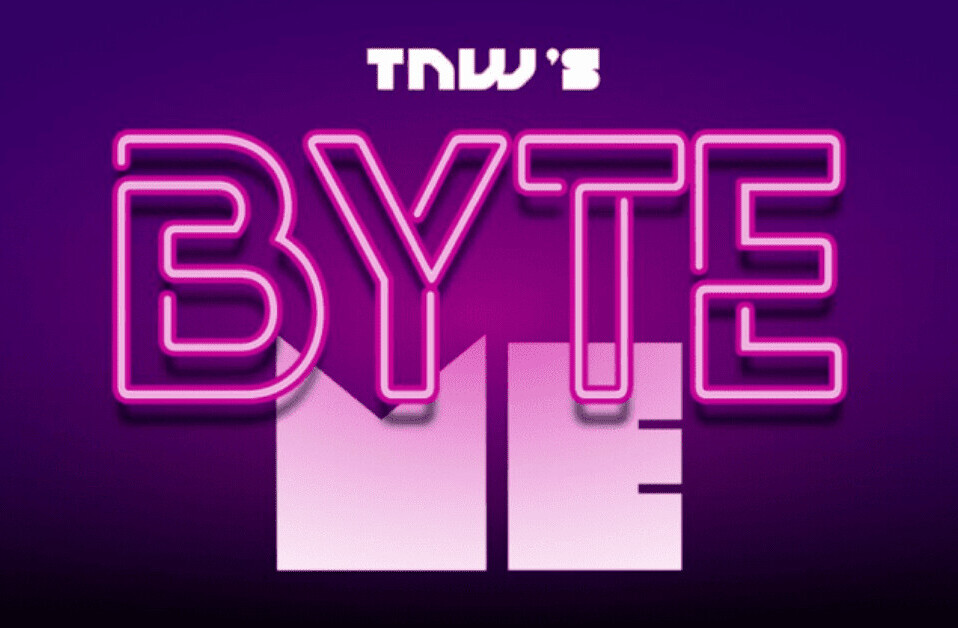