Eve Online is an immense game with nearly two decades of player-driven history and lore behind it. To the uninitiated, beginning your life in New Eden is daunting to say the least.

For those unfamiliar, Eve Online is a free-to-play, massively-multiplayer, online game where thousands of players vie for resources, power, and combat victories in a shared universe set in space.

The gist of the game, as far as I’ve managed to experience it, is that you’ve suddenly awakened in a spaceship and you’ve got work to do. And when I say “in” a spaceship, I mean it: you’re apparently the soul of the craft. And if you die, you have to be reincarnated in another spaceship?

To be clear: I’ve only played the tutorial, so the story is a bit fuzzy still. But, the point is that I really want to learn more about the game world. Right after I go murder some pirates, learn about the economy, and upgrade my ship. And fight some players. And join a PVP group. The list goes on and on.

The next person to play the tutorial after me might decide to be an engineer or a merchant. I’m a merciless pirate hunter hellbent on ending slavery in the galaxy. At least, that’s who I think my character is after an hour-long tour-de-force in the form of (dare I say it? Yes, I dare) the perfect tutorial.

I like to fancy myself a bit of an expert on game tutorials, simply because I play about a dozen new games a week and I always complete the tutorial. And, if I’m being honest, most of them suck.

Here’s what EO gets right:

In 2021, chances are, most ‘new players’ aren’t new to gaming, just the game they’re playing for the first time. Eve Online respects the fact that I’m not logging on to play a button masher, but a complex space sim. It doesn’t bog down the first 15 minutes with pages upon pages of command descriptions.

Far too often, the developers behind complex games (I won’t name and shame, but you know who you are) will try to front load the tutorial with everything a player needs to know. It’s like they’re angrily shoving information at me, as if to declare “I gave you everything you needed to know how to play. What more could you want from me?”

But Eve Online avoids this trapping. I’ll be honest, I don’t really know what everything on the screen does. There’s like fifty little buttons. But they all have tool tips that pop up when I hover over them, so I’m confident I’ll figure things out.

Rather than teach me everything, Eve’s tutorial taught me a handful of things to do. It’s like I showed up for my first day at work and went through orientation. Nobody expects me to remember everything, but I’m eager to see what happens next.

Eve Online also respects my time. At no point in my life have I ever been eager or excited for a tutorial. I’m looking forward to experiencing the game and its tutorial is my gateway. It’s like standing in line for a ride. Sure, the ambiance is nice, but I want to get to the real game.

To that end, the tutorial could probably be completed in 20 minutes. I took longer to explore the interface and soak up the ambiance.

At the end of a well-executed tutorial I should be prepared for what’s immediately in front of me as a player and inspired to explore beyond what I’ve learned so far.

In Eve Online, this means I’m fairly certain I know what I want to do next and the game’s given me a clear path to doing it.

The tutorial lets players explore the facets of the game they’re most interested in and then sets them on that path. While it does play on some old tropes (you’ve just arrived, and you have to prove yourself to the big factions by taking on small jobs), the combination of an AI assistant, a big bright interface that basically says “click this button to advance,” and a surprisingly funny and to-the-point storyline makes this tutorial feel like it takes 10 minutes.

When I was finished I had to force myself to stop playing.

A lot of MMOs and competitive games suffer from a “hard to learn, hard to master” problem that makes it difficult for some people to get into them. I played Eve Online more than a decade ago, but I was never able to really get into it.

Over the years I’ve seen the news pieces covering the massive player-lead wars and incredible record-breaking gaming feats. I wanted to dive in and try again, but I always had reasons not to.

I’ll never catch up, I’ll never have enough time to grind the levels or resources to be competitive, I just don’t have the time.

The current tutorial dismisses these worries by focusing on the one thing that matters: you.

Eve Online is a massive game, but its tutorial focuses on the little things. You’re just a ship with somewhere to go. When you’re done learning the ropes, your job is to go make some money, explore the galaxy, or find out where you fit in among fellow combat-seekers.

I never felt like I needed to rush into the fray and, perhaps most importantly, Eve Online doesn’t expect me to be a hero and it isn’t lying to me about how the galaxy needs me to save it (just like everyone else playing the game).

By the time I was done, the tutorial had shown me that my journey in Eve Online wasn’t something I could compare to anyone else’s.

I was also lucky enough to chat with a player known as Grey Gal, who specializes in onboarding noobs like me. We spoke on the phone after I joined developer CCP’s Associate PR Marketing Specialist Páll Grétar and Community Developer Jessica Kenyon for a one-hour game demo.

Grey Gal told me about her experiences over 12 years as a player. The most interesting takeaway I had was when she laughed about the idea of new players not being able to catch up.

New players have just as much chance of making an impact in a battle as experienced ones. It’s more about how you fit your ship and how much skill you, as the player, have than how much you’ve grinded or how long you’ve been playing.

And that’s the sense I had after completing the simple, yet compelling tutorial for Eve Online, I felt like I was ready to contribute to this gorgeous galaxy in front of me. I wanted to find somewhere to report for duty and get started.

The players that survive to go on to do great things in Eve Online are those who are predisposed to setting their own goals.

Before I began the tutorial, I was expecting the standard disjointed combination of roleplay lore and out-of-character button diagrams I’ve become used to when starting a new MMO, but Eve Online gave me a masterpiece. Its tutorial has everything I need and nothing I don’t.

I hope other developers, across all gaming genres, are paying attention. 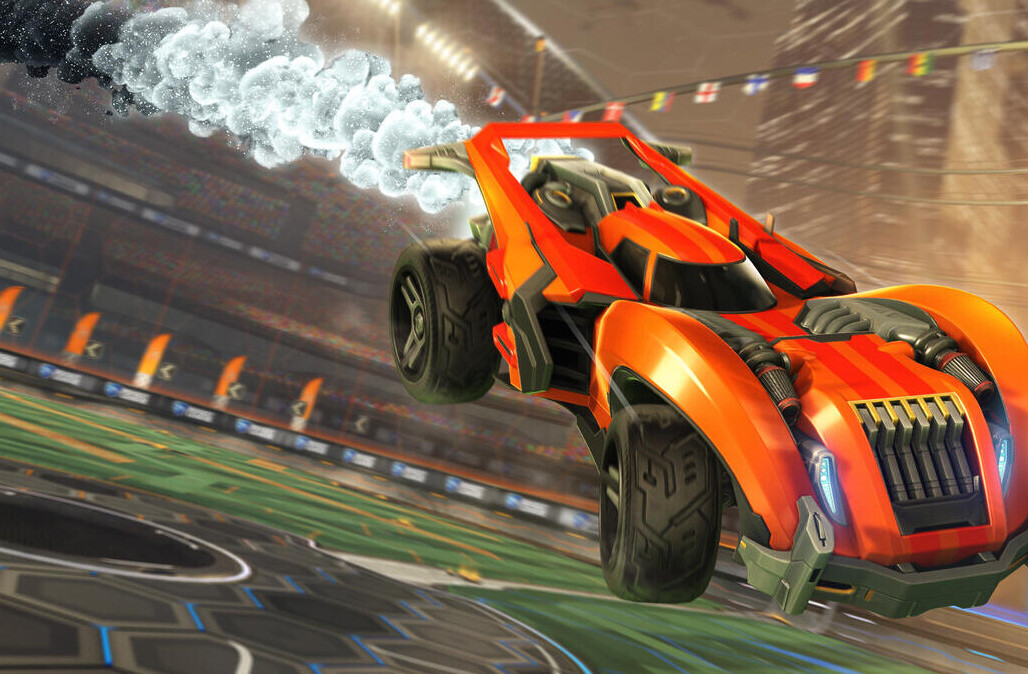