After being rumored for over a year, the movie and TV rental and purchase service Vdio soft-launched last night for premium Rdio subscribers in the US and UK. The service, which is the fruits of Skype and Rdio co-founder Janus Friis, launches with a host of social features like sharing, collecting, favoriting and collaborative listing.

The service is launching in only two countries, but there will be an iPad app released later today and unlimited Rdio subscribers will get a $25 credit for the service. The same goes for anyone who subscribes in the next 60 days.

While initially rumored to be a subscription service of some sort, the Vdio product that lais available today is much more of a competitor to Amazon Video or iTunes than anything else. With Rdio’s consistent focus on mobile clients, and the fact that Vdio is built on top of Rdio’s platform, it seems likely that there will be more apps for iOS, Android etc, but for now it’s all the web and iPad.

That means that any movies you purchase will only be available to watch on Vdio on the Web for now and the iPad app later today, placing limitations on it that are not present in other services. Without a Netflix-like subscription model, the current standout feature of Vdio in comparison is the way that it allows you to make the video watching and collecting experience more social. 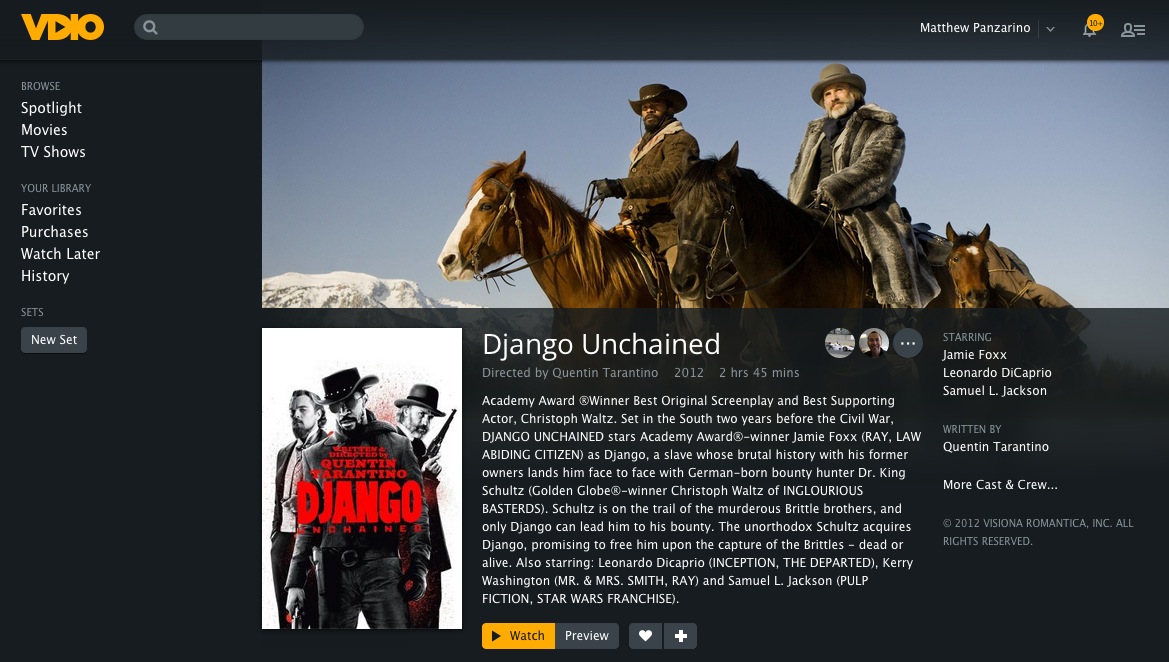 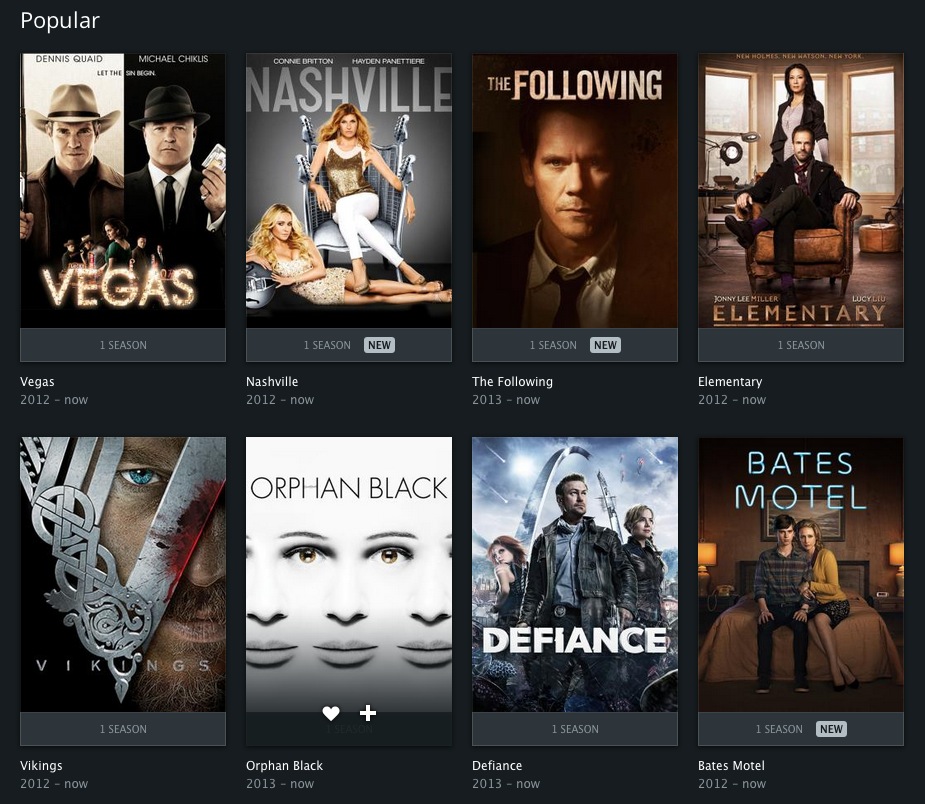 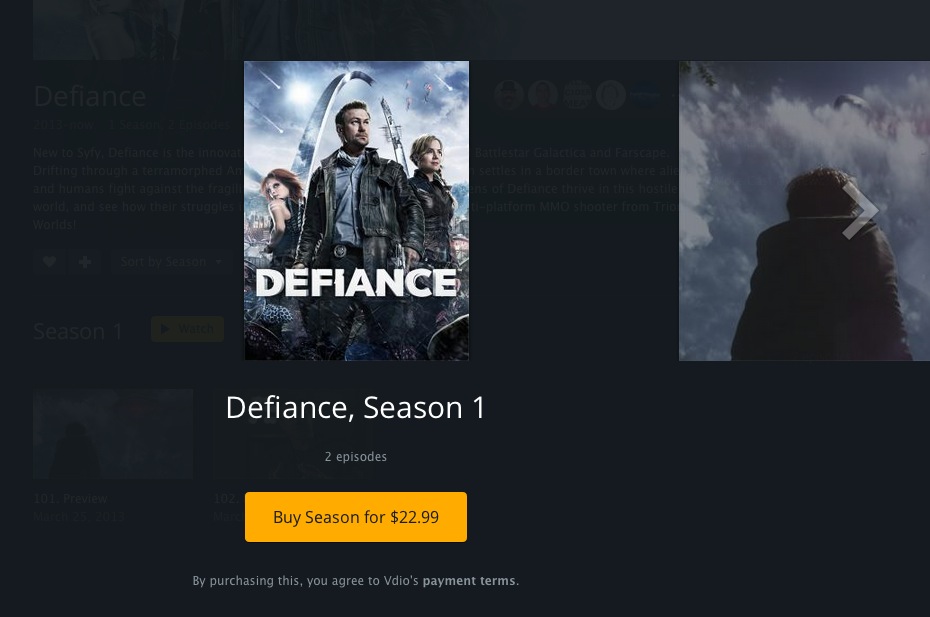 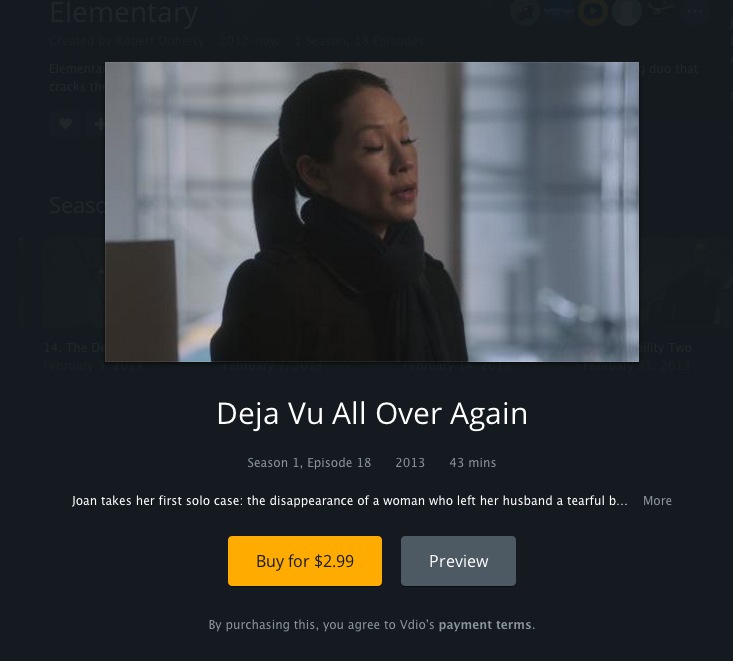 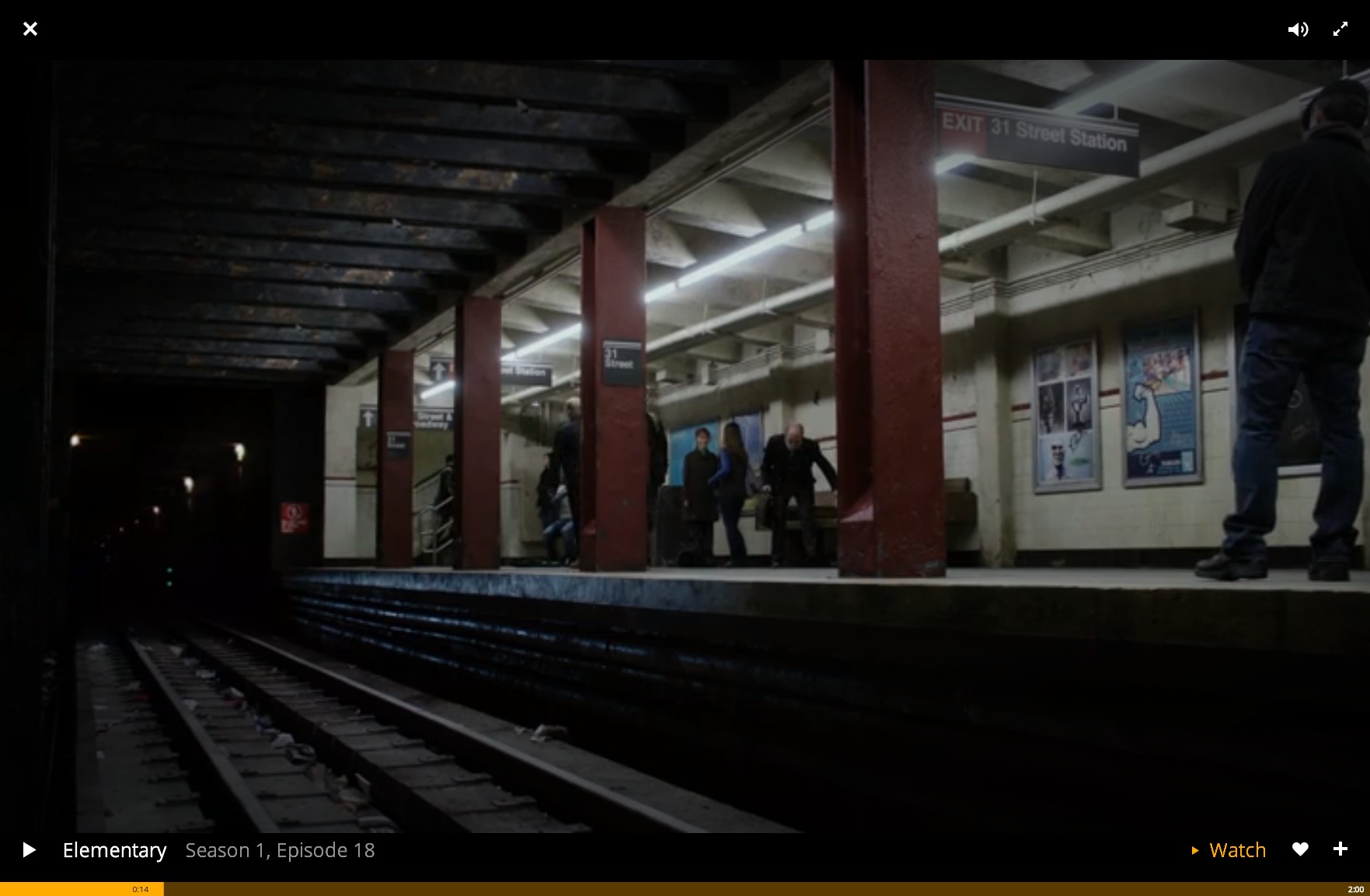 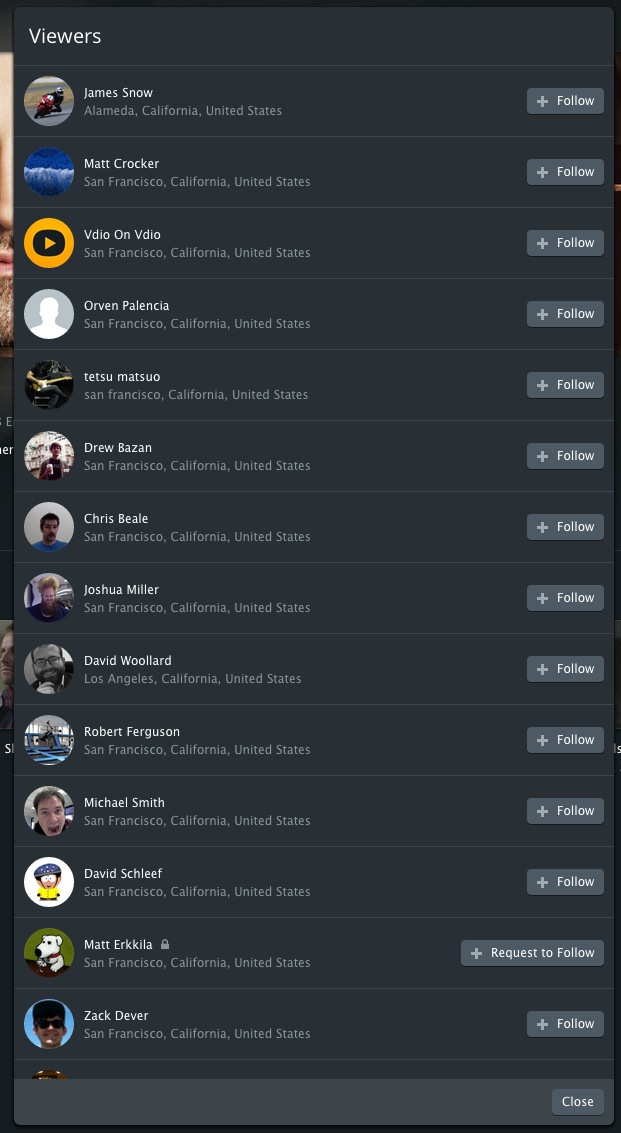 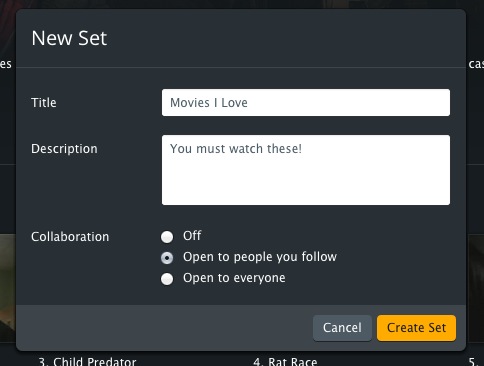 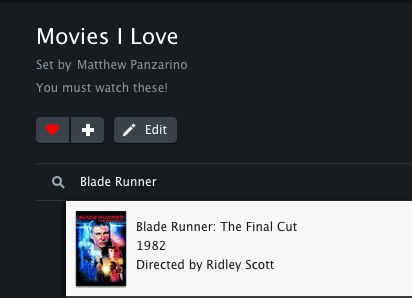 You can watch a movie or TV show based on a rental or purchase basis and, since you’re already a premium Rdio user at this point, you use your Rdio account’s credit card to pay for them. This is another enormous benefit of Vdio, as the barrier to purchasing entry is much lower than a service without any payment path up front. The pricing seems roughly equivalent to other services like iTunes at around $14.99 for purchase and $15-$50 for a season of TV (which is perhaps a bit cheaper).

You can like a movie or add it to lists (which Vdio calls Sets) including favorites, ‘watch later’ or a custom one. If you create a custom list, you’re able to make it collaborative, meaning that other users can contribute to it. You’re able to limit that by just users you follow or open it up to everyone to add to. Once again, these kinds of features are really what Vdio has to offer in comparison to other services like iTunes, which has struggled with social components (see the failed Ping) over the past couple of years. The content is fairly well represented across most of the major movie studios and TV networks.

The question now becomes whether Rdio subscribers ands credit cards, as well as a focus on social, will be enough to get it some purchase in a crowded and contested market. Obviously if it made an appearance on boxes like Roku and Apple TV, it would go a long way towards making it a competitor. As of now, there’s no Amazon Video on Apple TV, and that’s likely because the model is too similar. Netflix, as a subscription service with mostly older titles, isn’t really an iTunes competitor. Vdio, however, is a lot more like iTunes so breaking into the Apple TV market seems like a harder bet.

Still, it’s beautiful and the selection is solid. And a focus on bringing Rdio’s ‘what are my friends listening to’ approach to movies and TV isn’t a bad bet to make. I just wonder if it wouldn’t be a bet better made by one of the current front-runners. Content deals and expansion are very, very hard, as proved by the fact that Vdio is launching as pay-to-play, rather than on a subscription model. Rdio has its work cut out for it, but color me intrigued and attentive.