Microsoft didn’t have to do a whole lot to build Windows 10 S: it essentially is a pared-down version of Windows 10 that restricts you to apps from the Windows Store and could therefore be more secure and offer better battery life on laptops than those running the full-fledged OS.

However, going down the S path means giving up the ability to run apps from outside the store, and that includes things like Google Chrome. So is there an upside to the new OS for users?

I think so – particularly if you’re buying a new laptop. While Microsoft’s new Surface Laptop – which is a flagship device meant to showcase the new OS – starts at $1,000, there are far cheaper options to be had, like the $300 HP ProBook x360 Education Edition and Acer’s TravelMate Spin B1. 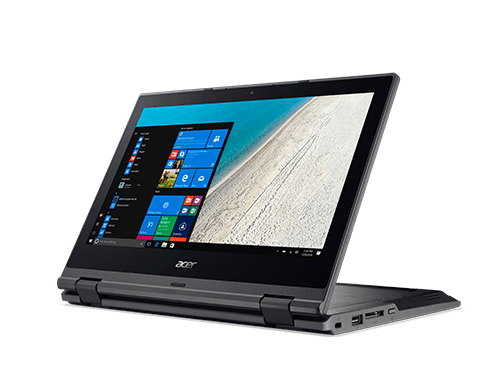 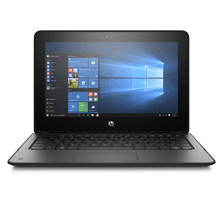 Both 11-inch convertible devices are aimed at students, feature touchscreen displays, come with decent hardware and promise over 10 hours of battery life. What sweetens the deal is the option to upgrade to Windows 10 Pro either for free (if you’re a student, teacher or administrator) or for a one-time fee of $49.

That’s not a bad deal at all. And those laptops aren’t your only options: this summer, hardware makers including Asus, Dell, Samsung and Toshiba will launch a slew of Windows 10 S laptops that will start at just $189.

That’s not bad at all if you’re looking to get into Windows on the cheap. At that price, parents can easily justify buying their kids a laptop at an early age, and gadget aficionados can consider getting a second machine for light use on the go.