We’ve just received our brand new 2012 version of the Apple TV, which supports 1080P video playback and AirPlay from the new iPad, due out tomorrow. We pulled it out of its packaging and shot some pictures while we did.

The only physical difference in the new Apple TV is the fact that the model number has been changed to A1427. Other than that, it’s the same hockey-puck shaped box with the same oversized stick of gum for a remote. The packaging is almost identical as well, with only a 1080P brand to let you know you’re looking at the upgraded model.

We took the Apple TV for a spin to check out the new 1080P streaming and yes, it did look a darn sight better than the 720P streams that we had been getting from the old version. The image quality seemed to struggle a bit in the highlights, likely due to compression. You can (sort of) see what we mean in the image below.

There is also a new option in the on screen menu that allows you to specify whether you get 1080P, 720P or standard downloads from the iTunes app store, but other than that the software is very much what you saw with the release of iOS 5.1 last week.

We will be putting the Apple TV through its 1080P AirPlay paces once our iPad 3s arrive, so look for a full review some time late next week. Until then, here is a gallery of the unboxing, same-looking Apple TV 2 and the new onscreen menu.

If you have any questions about the new Apple TV, don’t hesitate to ask them in the comments below. 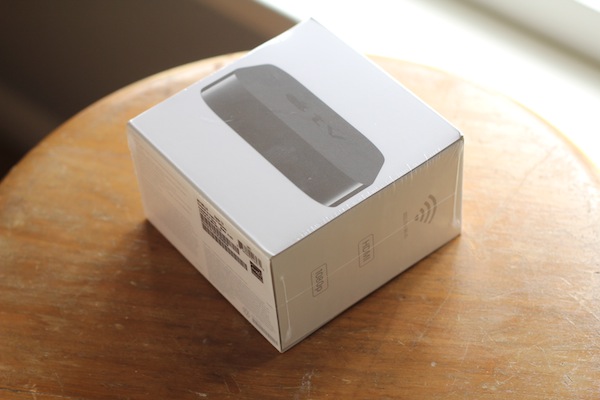 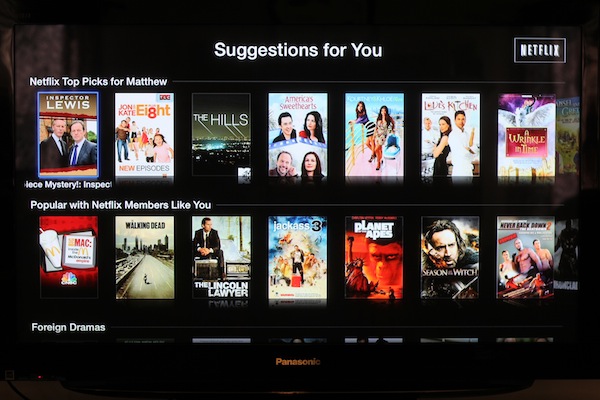 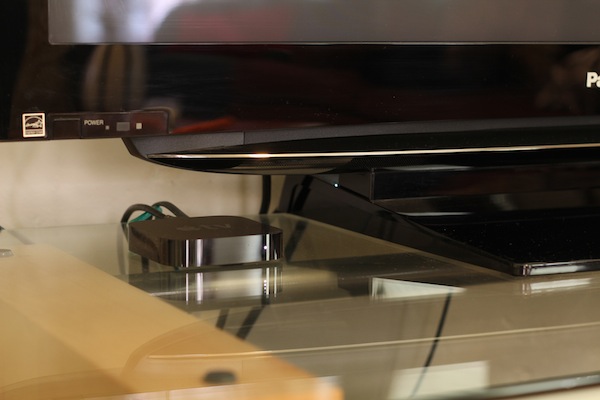 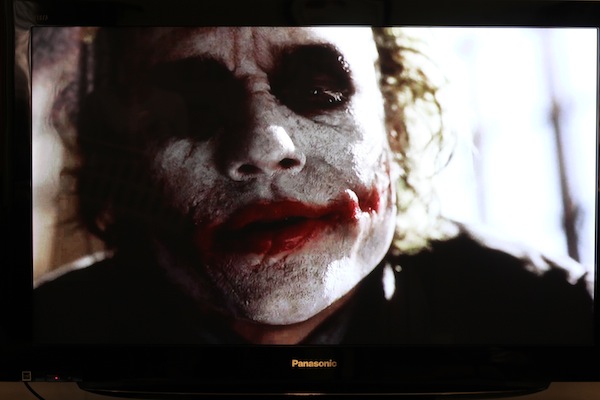 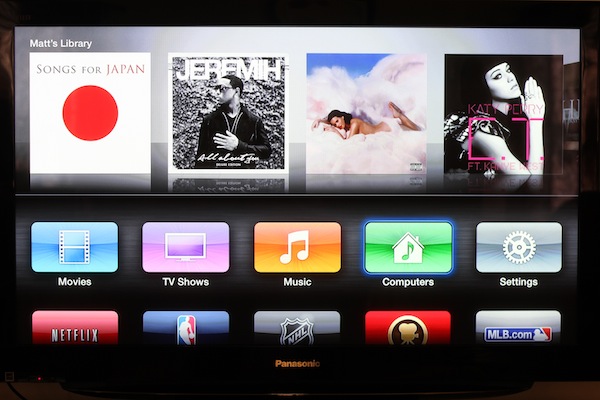 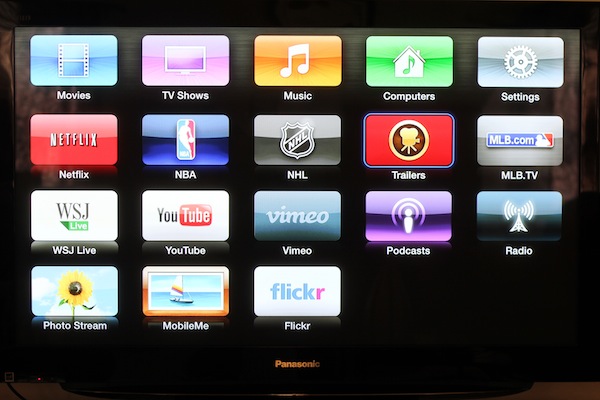 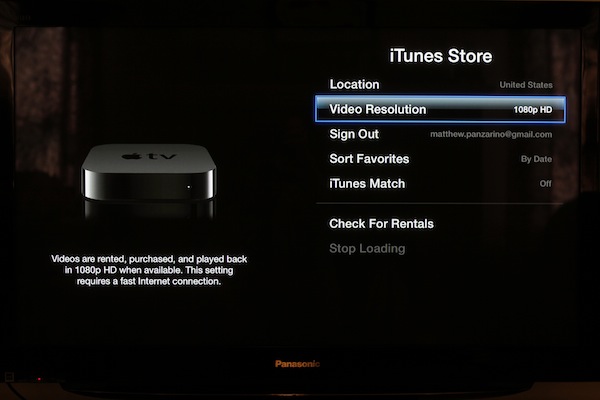 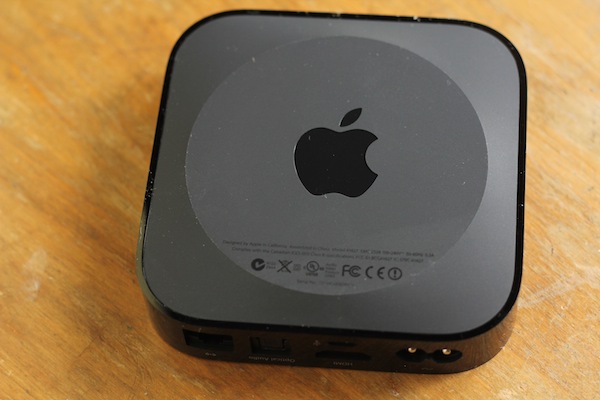 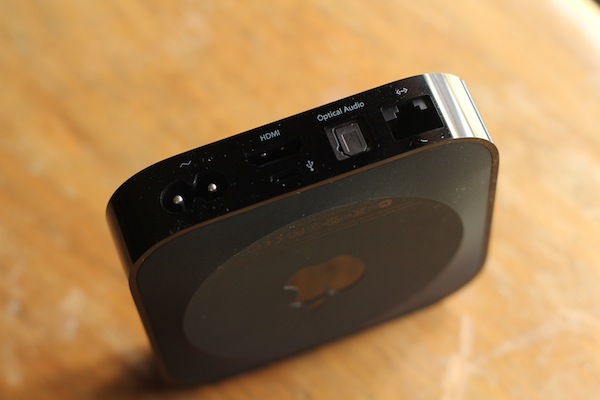 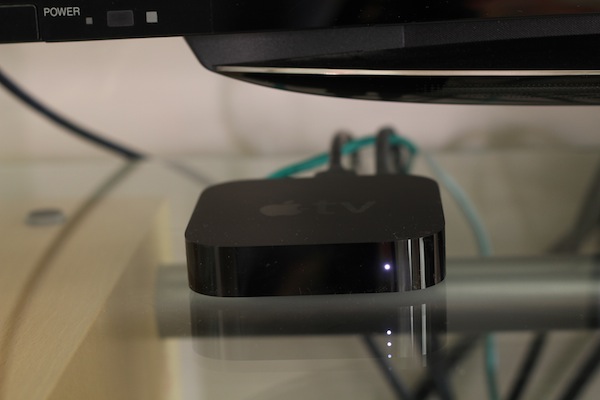 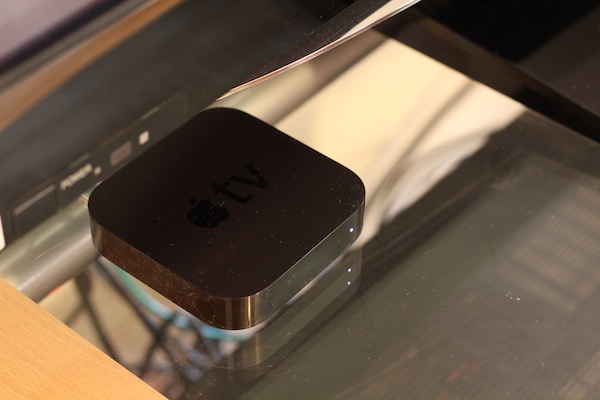 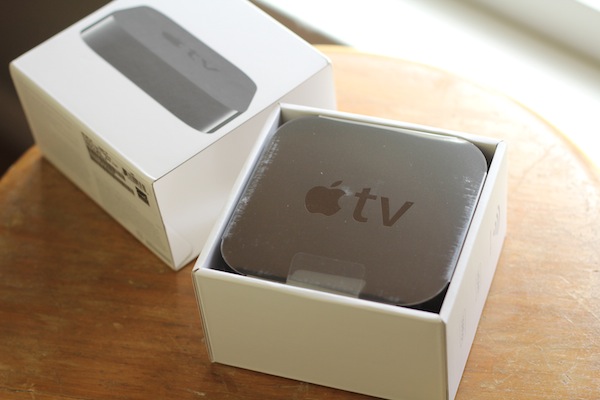 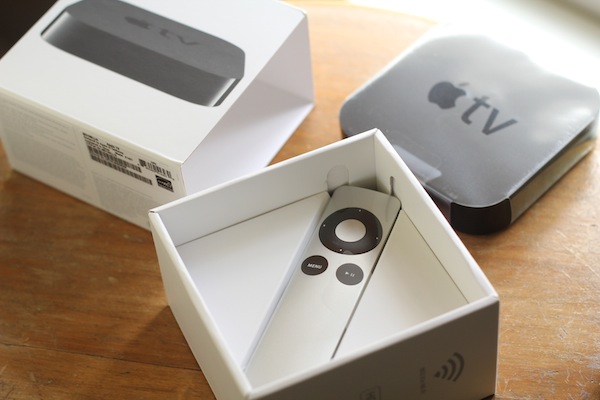 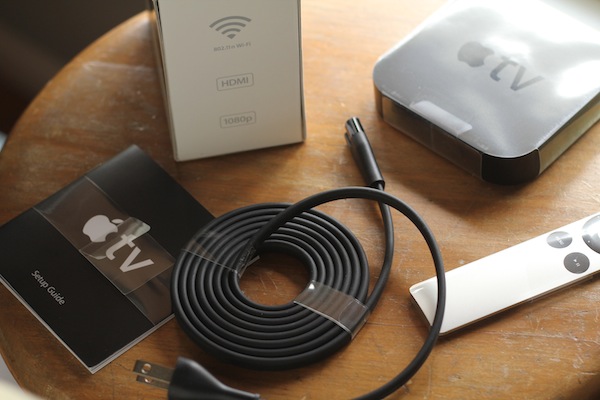 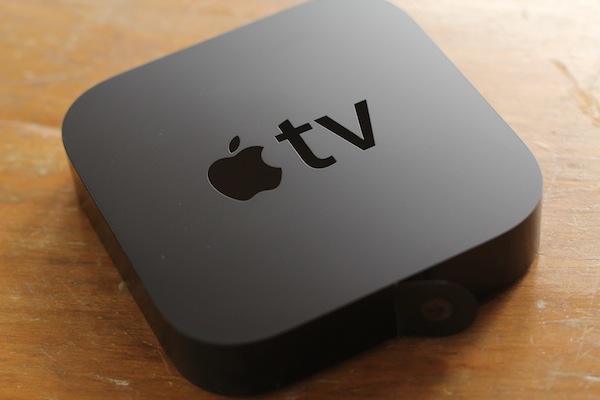 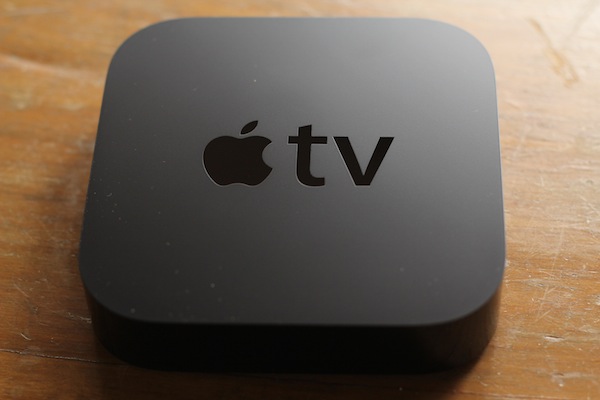