Memes are ephemeral, and by their nature, have a limited shelf-life. Their lifespan starts with only by a handful of Internet-savvy folks knowing about them – almost like an inside joke. Then they reach saturation, only to begin their slow descent into memetic obscurity.

The dancing baby is a great example of this. In the mid-90’s, it was everywhere, even making its way to an episode of Ally McBeal. Now, it’s nowhere to be found. Same with Mahir Çağrı’s I Kiss You, Numa Numa, Chocolate Rain, and a whole host of once-ubiquitous memes.

Recognizing that this is a problem, 9GAG constructed a permanent tribute to today’s most popular memes, and buried it somewhere in the Spanish desert. You can see some photos of the actual burying ceremony below: 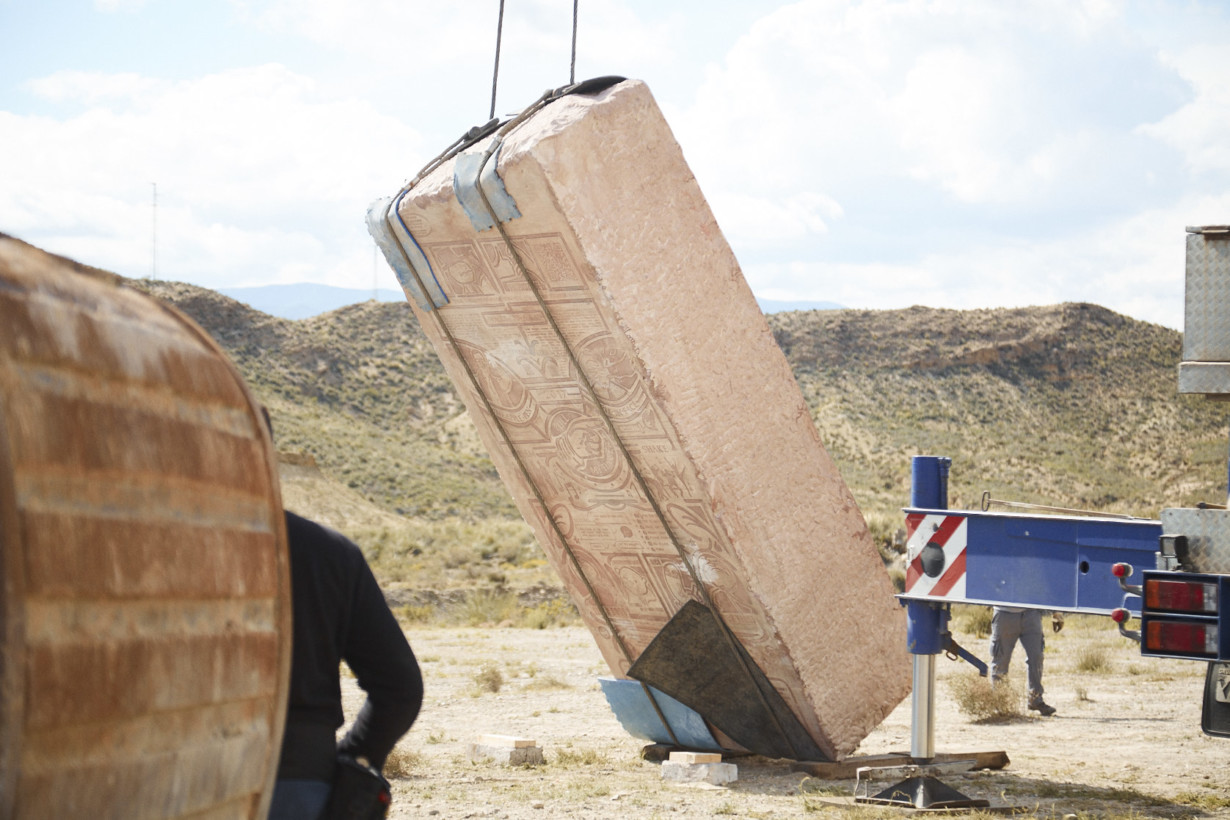 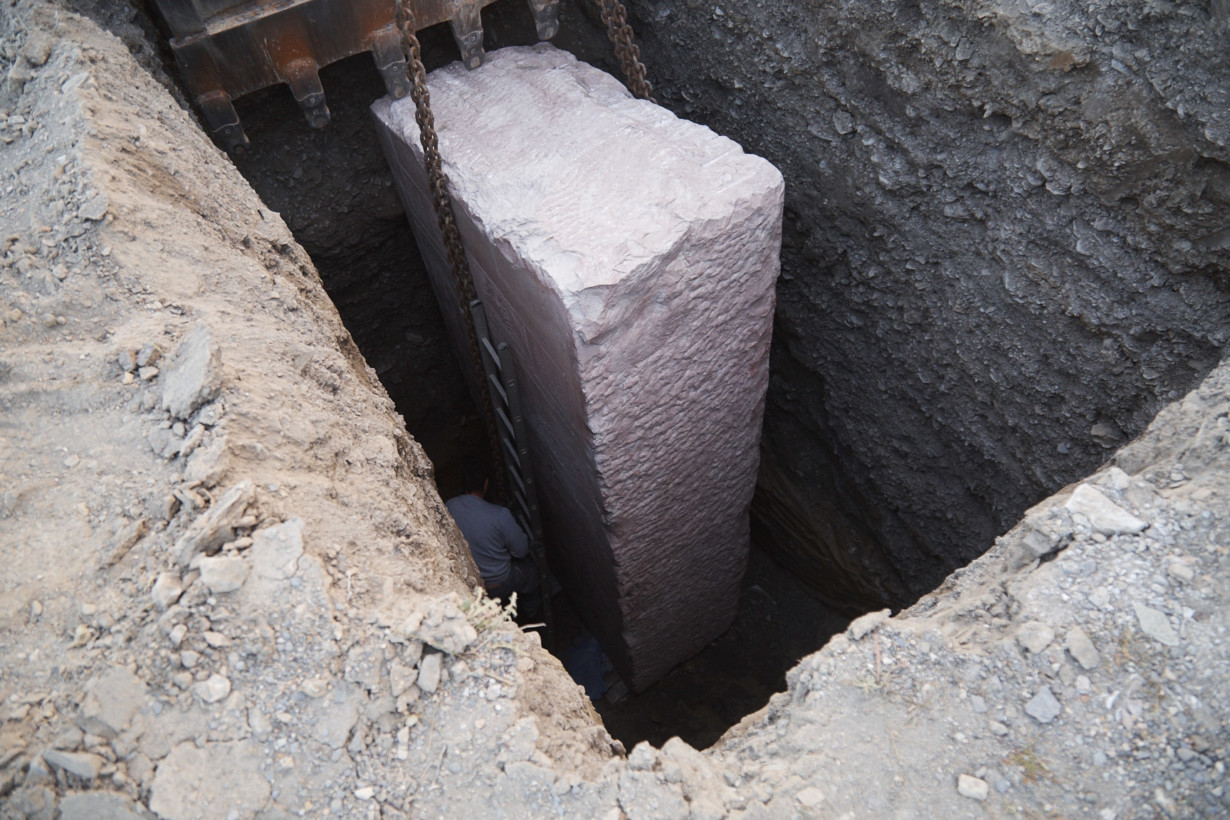 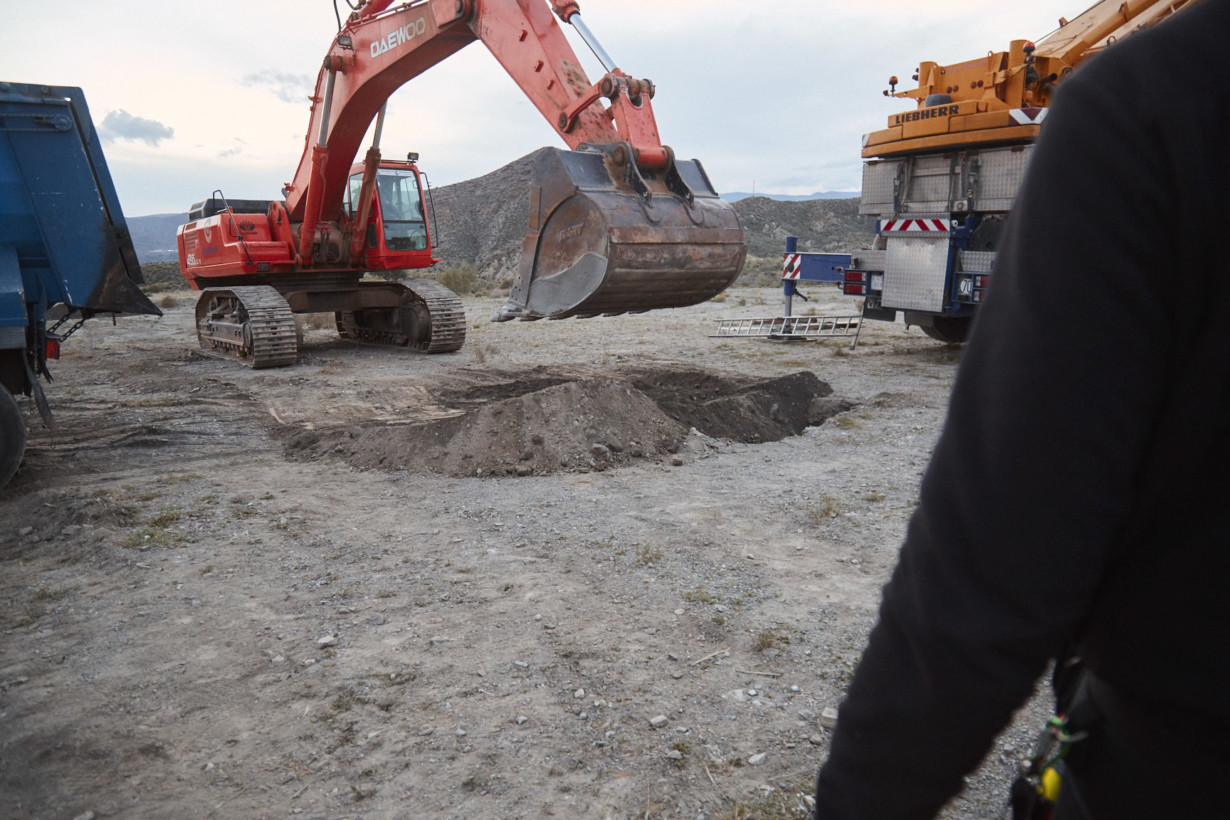 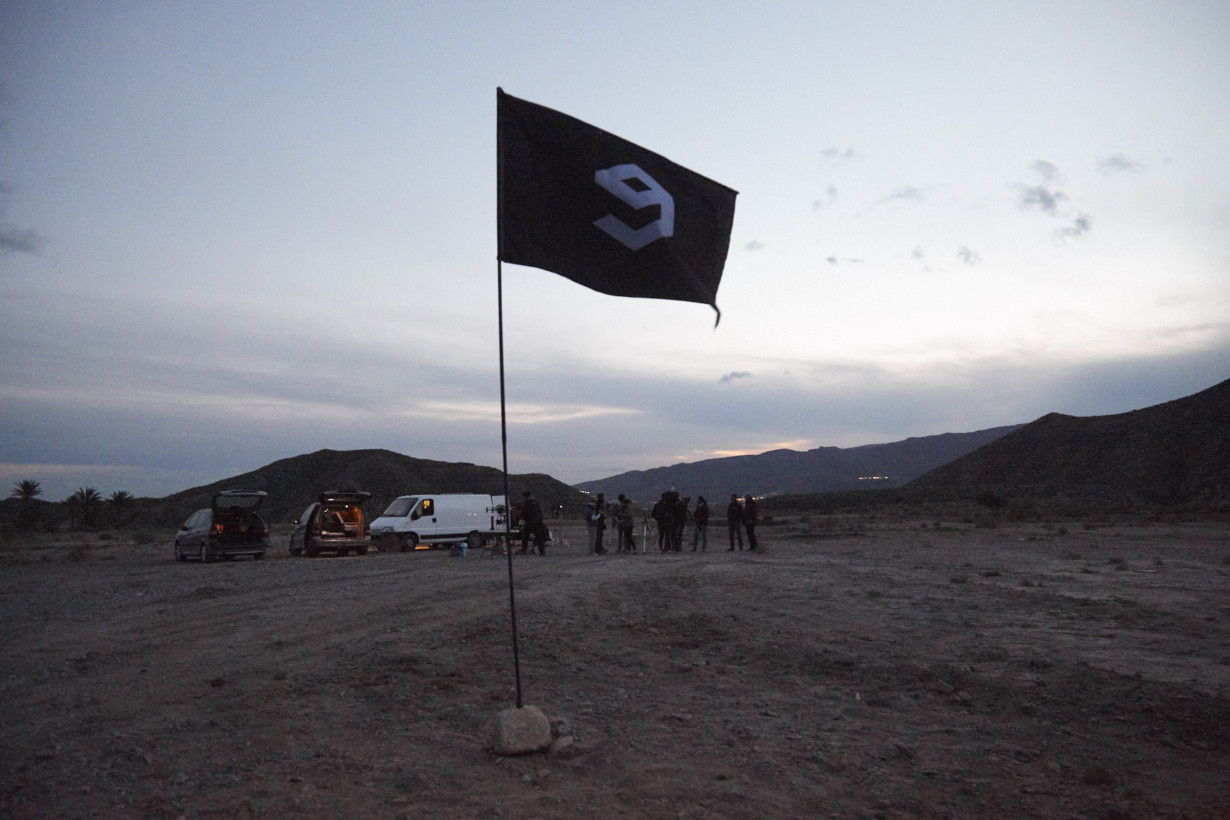 So, yeah. Several feet underground, there’s a rock with DickButt, Philosoraptor, and the PPAP guy carved on it. Here’s a few close-ups showing what it looks like. 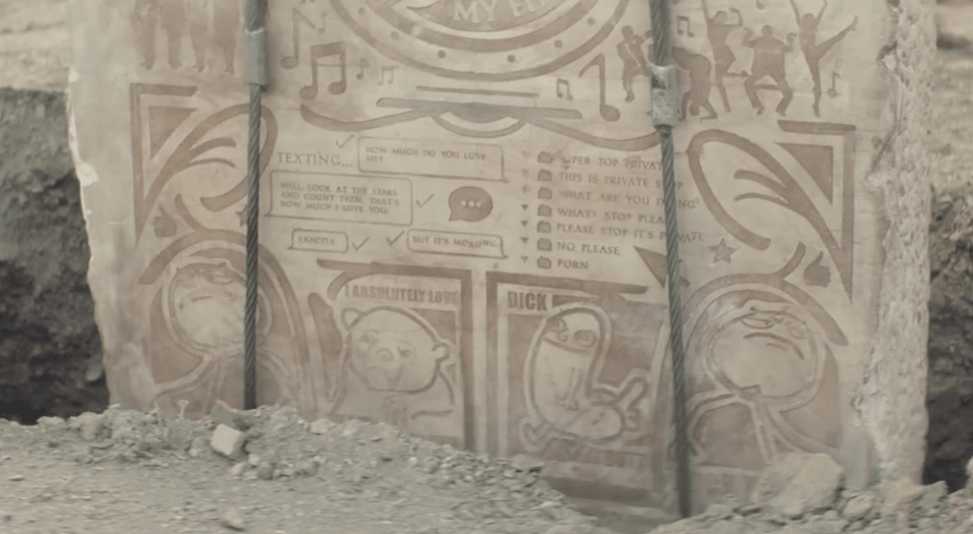 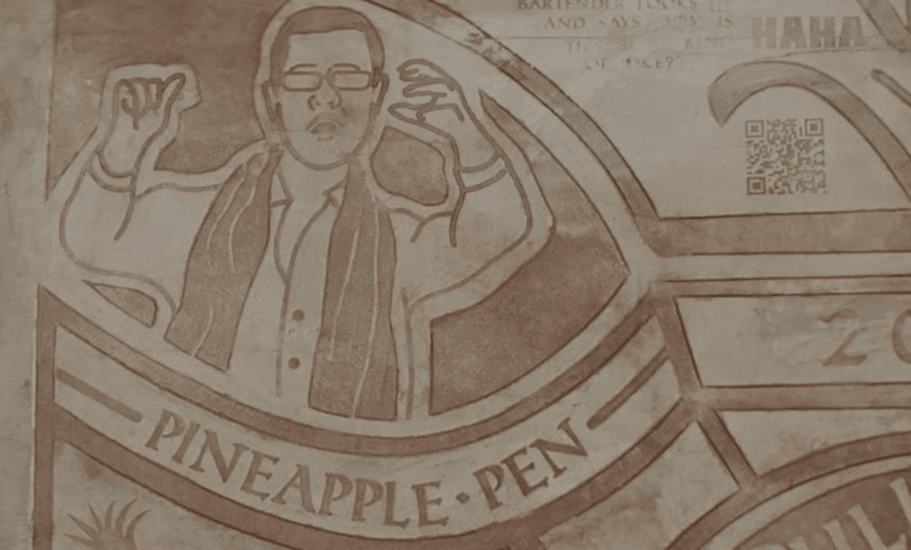 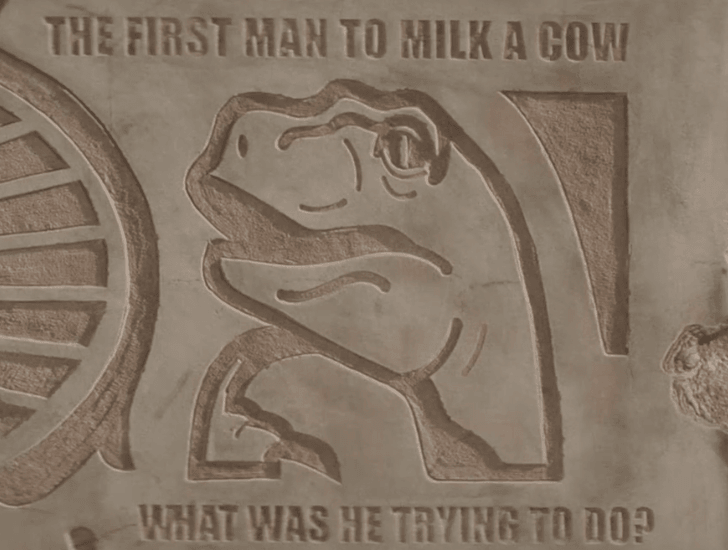 623,254 members of 9GAG’s community voted for their favorite memes, which were then carved on the slab. The company believes that when future generations find it, they’ll discover humans, “besides being intelligent, were also very funny.”

I’ll agree with that. Can you think of anything funnier than a future archaeologist trying to figure out the meaning of DickButt, or why people were so obsessed with this Japanese guy who had a shaky understanding of fruiticulture at best?