Me gusta ponies, but I’m forever alone on Fridays because my dad thinks I dun goofed. Bam. That’s 5 currently-trending Internet memes in just one sentence — rockstar status. Or so I’d like to believe, if memes were actually relevant and important. Other than providing hilarious conversation-fluff with our more Web-culture obsessed brethren, memes merely serve as supplemental “geek cred”, which apparently makes you “cooler” online if you happen to know one or two.

Some of the more popular memes have managed to seep into everyday conversation. Those who may not spend as much time as our readers or I do online can even be caught using phrases like “Come at me, bro” — which, yes, spawned from the Internet — without realizing they’ve been assimilated into geek-lingo.

Meme-spouters are like Internet hipsters, always current on what phrases or silly images are going viral. Below, you’ll find several trending memes that you should(?) be keeping on your radar. You’re only cool online if you can hang with Meme-hipsters, after all. And for those of you who don’t think so, hey. Haters gonna hate.

Join now
… Which also happens to be a popular meme phrase, by the way.

Popular American rapper, Xzibit, is well-known for his hit MTV show, Pimp My Ride, as well as the phrase, “Yo dawg!” The show, which brought Xzibit tons of mainstream press, exhibited (get it?) broken down cars getting ridiculous makeovers with useless gadgets and accessories or embellishments that really just make absolutely zero sense. A regular van, for example, would be outfitted with a diamond-covered steering wheel, while the back seats are converted into a hot-tub, and a pull-out satellite television can be found in the glove compartment.

Riffing on how ridiculous the idea is, meme-users often take photos of Xzibit and photoshop misspelled text into picture with hilarious phrases like, “YO DAWG WE HERD YOU LIKE INTERNET SO WE PUT A MODEM ON UR TOILET SO U CAN LOG IN WHILE U LOG OUT.” One of my favorite and most-recent Yo Dawg memes was made in time with the release of the Facebook news ticker (which many have taken to complaining about). See this below.

Pedobear is a cuddly teddybear that is a pedophile in disguise. You’ll often find pedobear superimposed into images with scantily-dressed teens, or even as costumed-characters at various conventions passing out candy.

What’s amusing about pedobear is that most older-generation parents haven’t heard of him, so when you do find a mascot at a popular convention dressed as pedobear and giving away candy, they’ll often encourage their children to pose with the cuddly-looking teddybear for a picture. Yikes. It just doesn’t seem right to post an actual underage girl on our blog depicted alongside Pedobear, so I’ll leave you with this instead.

The troll-face is often used when one person online effectively trolls another Internet user. You can equate the troll-face to its real life equivalent of poking your tongue out at someone, or as sort of a “nyah nyah” after you’ve just teased them or picked on them about some insignificant topic purely as a means to amuse yourself.

Like pedobear, you will often find the troll-face superimposed into other images, or characters drawn with the troll-face expression. Troll-face is so popular, in fact, that you can even find people dressed with giant troll-face masks on during Halloween or geeky events like San Diego’s Comic Con.

I’ve definitely dropped a few #Umadbro hashtags here in the comments of The Next Web. Mostly in response to perhaps overly-irritated feedback coming from readers who seemingly have a serious bone to pick with some of our articles. Other times, I’ll use it in response to haters or negative-nancys who often nitpick their way into troll-face hell.

This is, of course, the perfect way to use the phrase, as it is a meme that diffuses tense situations and forces one to reevaluate just how angry or upset he or she actually is. The only appropriate way to respond to a “U mad?” comment is with “I aint even mad tho”, an equally annoying — or cool? — and passive-aggressive response.

Perhaps my favorite meme, even if I don’t get to use it that often, depicts famed Disney character from The Little Mermaid, Ariel, as a “hipster”.

Take anything a hipster would typically like or do — cheap but tasty beers, for example, or an over-inflated sense of “elitism” — combine that with a photo of Ariel, and slap some Weezer-esque thickly framed black glasses on her face and you’ve got Hipster mermaid.

That’s racist is a meme that jokes about how commonplace being accused of racism actually is, and perhaps serves to take away the actual negative connotation behind racism — or at least, lessens the blow by making it somewhat comedic.

Some memes take actual photos of people with would-be humorous expressions and photoshop them into various strange situations. Chubby Bubbles Girl is one such viral photo, and is taken from an image of a young girl in a yellow jacket running chasing soap bubbles in a grassy field.

After cutting away the grassy background of the photo, meme-lovers have taken to superimposing Chubby Bubbles girl into several precarious environments, even going so far as to combine her with other well-known memes. See if you can spot one of the memes I’ve already listed in the bottom two pictures (though it shouldn’t be difficult if you’ve been steadily laughing your way through this entry).

Am I cool yet?

No, that’s not a meme. If it is, I’m definitely not aware of it. Fortunately for me, websites like knowyourmeme.com exist to educate the less-cool of us Internet folk who aren’t currently hip on memes or viral catch phrases and imagery. It should also be mentioned that popular Internet culture websites like Reddit and 4chan are often behind the root of memes going viral, so check those out if you’re on the hunt for trending topics to stuff into your current geeky credentials.

We want to hear from you. If you enjoyed the above or have any of your own favorites to share, drop a comment below and chime in. 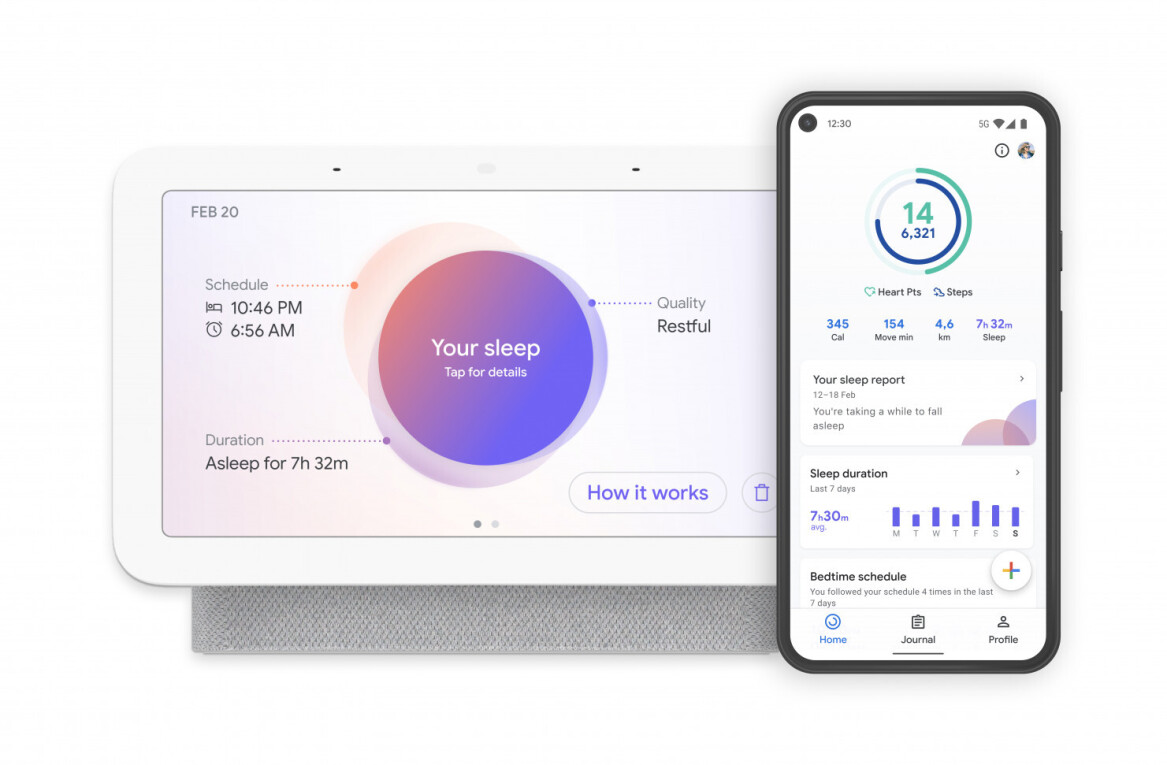 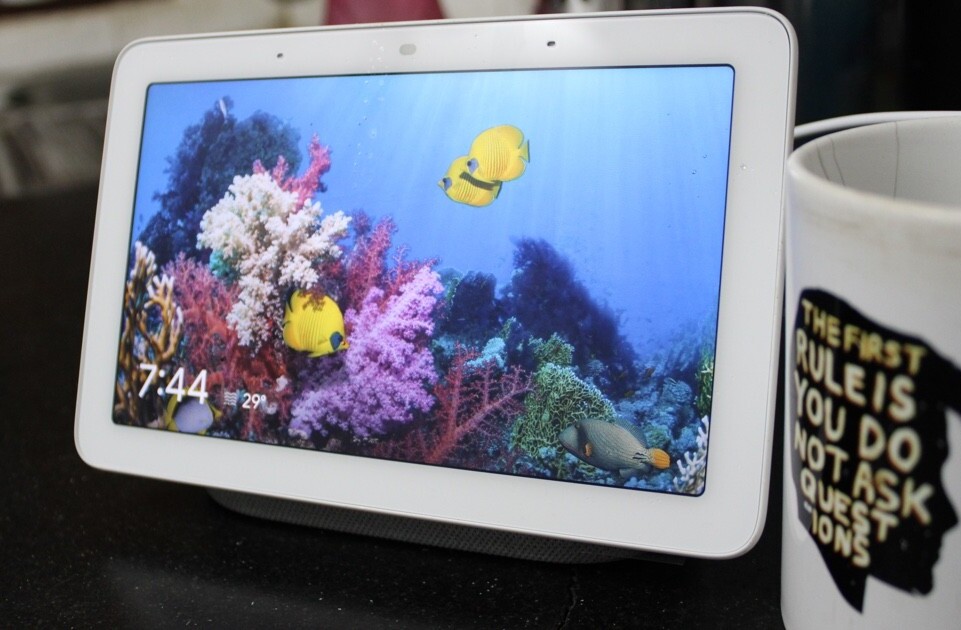