Robots might not be taking over the world just yet, but they are becoming increasingly popular in our lives. Think about it, they clean our floors, make the products that we use everyday, mow our lawns and some of them are even serving as our pets!

Robotics is a huge part of so many industries today from healthcare to manufacturing and logistics to construction. The industry has the potential to positively transform lives and work practices, raise efficiency and safety levels and provide enhanced levels of service across various different sectors.

There has never been a better time to get involved in this field. But where are the top places to launch or kick-start a career in robotics? Keep reading to find out.

Tokyo is among the best places in the world to create novel robotic applications because of its highly skilled workforce, impressive universities, and large customer-base. The country has seen a surge in robotics since the pandemic. The market is expected to grow from around ¥1 trillion in 2010 to some ¥10 trillion in 2035, according to an estimate by the industry ministry.

TELEXISTENCE Inc was founded in 2017. The company designs, manufactures and operates robotics that promote telexistence i.e. the idea that people can work and communicate from anywhere. In 2021, they closed a $20M Series A-2 financing round. Overall, the company has raised about $41 million since the company’s inception in 2017.

You probably didn’t know that all around Bristol there are engineers working on world-beating technologies, from driverless cars to the latest in artificial intelligence. The city is home to quite a few robotics companies, such as Reach Robotics. Researchers there are working on ground breaking organic robots that can eat waste to provide power and then decompose out in the field.

The Bristol Robotics Laboratory, established in 2004, is the largest academic centre for multi-disciplinary robotics research in the UK. It’s the result of a collaboration between the University of Bristol and the University of the West of England in Bristol and is home to a community of over 450 academics, researchers and industry practitioners.

Detroit tops the list as the best city for robotics in the US thanks to its legacy as a world-leading automotive hub. Of course, robotics is a huge part of car manufacturing and this link has allowed the city to expand into a robotics hub that is unrivaled elsewhere. According to a research paper on Robotic regions across the United States, Detroit has 66 establishments putting it well ahead of the competition.

Auburn Hills is a global supplier of robotics. In 2019, they opened a huge facility near Detroit. The 461,000-square-foot facility includes engineering, product development, manufacturing, and warehousing departments for the company, which supplies robotics, CNCs, ROBOMACHINEs and Industrial IoT solutions.

Paris is fully embracing robots and how they can benefit the city. In fact the French capital even used a fire-fighting robot to protect Notre Dame back in 2019. There are multiple promising robotics startups in the capital including Aldebaran Robotics and Blue Frog Robotics.

Wandercraft is one of Paris’ top robotics companies. Founded in 2012, this impressive company is focused on helping wheelchair users to walk again by developing the first autonomous exo. In the clinical trials, the company demonstrated that people with paraplegia could walk like normal humans without crutches, thanks to their product. They have received over €20 million in funding,

Boston has become a hub for robotics over the past few decades thanks to the nearby technical universities such as MIT. The surge of robotic startups in the city is also a direct result of the amount of investors in the area. In fact, Boston ranks third in the world in terms of venture capital investment.

We can’t talk about the robotics scene in Boston without mentioning Boston Dynamics, a world-famous company famed for completely reimagining what a robot can and cannot do. Robotics fans will probably remember their humanoid robot Atlas who could do parkour back in 2018 or their dog-like robot named Spot. 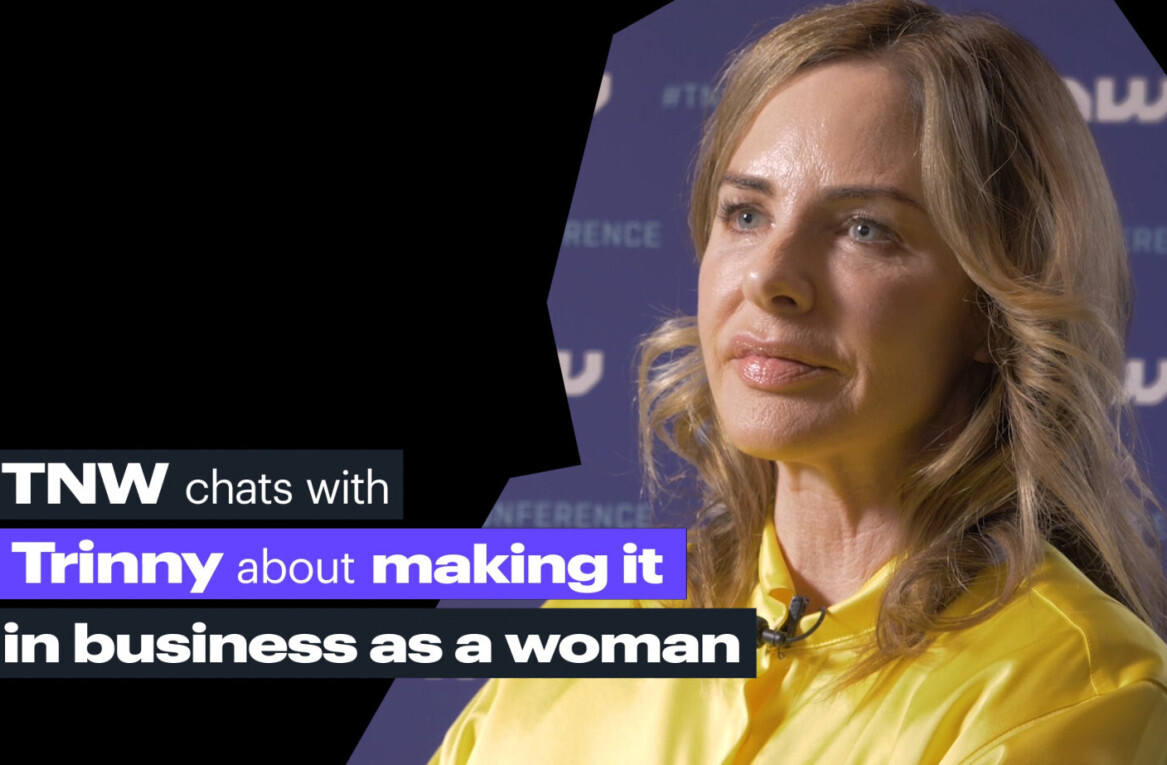