This article was published on September 28, 2017

These days, it seems like almost anyone who owns a laptop is trying to launch their own startup. They all have a dream of turning their “great idea” into the next Lyft or Airbnb — in other words, a startup that goes from a few people sitting on boxes in the garage to a major power player that completely reshapes its industry.

This is what defines a startup: taking a new idea and then growing from a tiny enterprise into a large business that dominates and alters the existing marketplace. While startups may seem like the cool, hip thing of the moment, this trend ignores the business owners who have long been able to make a successful living without the headlines and glamor: people who run small to medium-sized businesses (SMBs) that focus on providing an established product or service to their local market.

Sure, running a grocery store or plumbing company may not be as sexy as the next Silicon Valley unicorn. But in the European Union, small businesses are accounting for two-thirds of employment.

While running a small business may not have the allure of creating your own tech startup, there are several reasons why this style of entrepreneurship is secretly the better option.

Research from CB Insights found that the top reason why most startups fail is that there is “no market need” for the product or service. Think about it. These startups are investing their hard-earned cash into an idea that nobody wants or cares about in the first place. After all, does anyone really want a social network for their imaginary friends or a pen that helps you meet people?

Compare this to the world of SMBs. While you might not get excited about taking your car to an auto repair shop or calling an electrician to fix your faulty wiring, these basic needs aren’t going away anytime soon. Running a hotel or restaurant may not seem as illustrious as launching a new tech gadget, but people are always going to need someplace to sleep and eat.

Small business owners work in a market where there’s already an established demand for their product or service. They don’t need to convince people that an outlandish idea is worth paying for. They just have to prove that they’re better than the competition.

While it’s true that startups can eventually become quite lucrative, most startups struggle during their initial years. Even startups that are experiencing growth often operate at a loss. In general, it takes startups an average of three years before they start turning a profit. Without savvy management of their resources or outside investors, many simply run out of cash before they can start earning money. In fact, over 50% of startups fail during their first five years, with a whopping 25% not even making it through year one.

Compare this to a small business owner who opens up a hardware store. While it’s true that sound marketing and managerial tactics are needed to draw customers to the business, the reality is that the store owner can start making direct sales and turning a profit on day one, making it much easier to achieve a financially stable position.

Starting your own company costs money. And unless your parents are millionaires, chances are good you’ll need to get some outside help to secure the funding you need to start your business.

For SMB owners, this typically means securing a bank loan and using their own savings. For startups interested in rapid growth, however, funding will require a series of investments from venture capitalists, “angel investors” and even public offerings. This has a very direct impact on the level of ownership and control you have over your business.

For SMB owners, paying off the bank loan results in full, true, ownership of their company. On the other hand, startups that depend on outside investors typically trade away ownership to achieve the necessary funding. Over time, this whittles away their control, and some founders are eventually kicked out of the company they built from the ground up.

At the end of the day, the various factors that distinguish small businesses and startups greatly influence whether your hard work will result in a sustainable business.

Sure, as a SMB owner you probably won’t have much likelihood of becoming a millionaire overnight — but you also won’t have to worry about launching a product that nobody wants or failing to obtain enough financing to develop your “big idea” in the first place. You’re far less likely to make the mistake of trying to grow too quickly.

There are still plenty of risks in running a small business, but when you’re able to look at other successful business models and enter a market with actual demand, you’ll be in much safer waters than if you dive into the startup world chasing an idea you hope people will like.

By focusing your efforts on a business with a pre-existing market and that doesn’t need to reach for rapid growth, it will be much easier to stick around for the long haul.

It’s true that running a SMB isn’t for everyone — and who’s to say you shouldn’t chase your big idea by launching a startup? But as these examples show, entrepreneurs who opt to run a small business deserve the same level of praise and appreciation. They’re leveraging hard work and experience to make a good living. Even if it’s not super flashy or exciting, that’s always a win in our book.

Small business owners have a lot of responsibilities on their plate. Cloud business software company Exact understands this. Specializing in software that caters to the needs of small and medium-sized companies, Exact is already supporting 375,000 entrepreneurs worldwide. 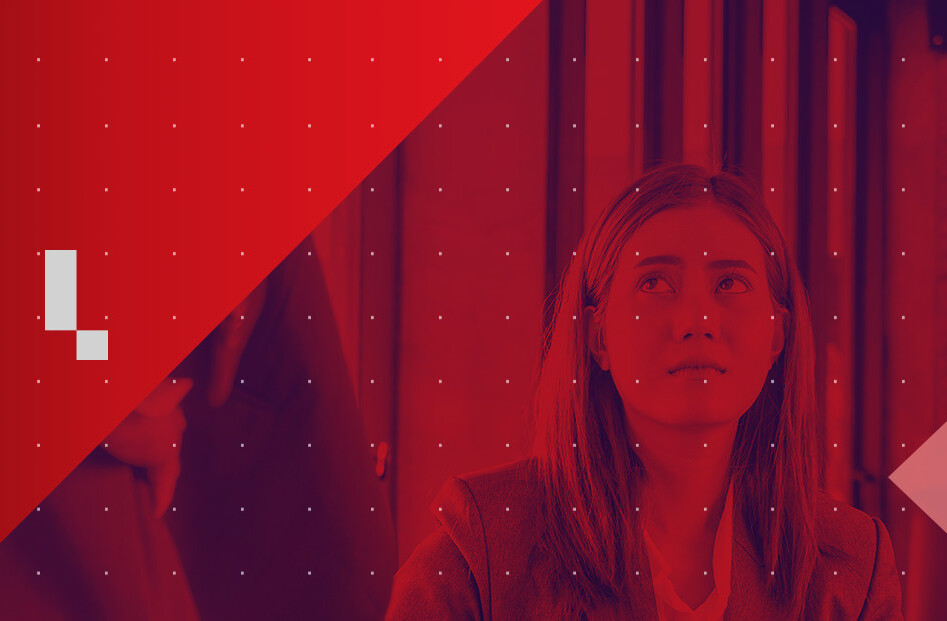 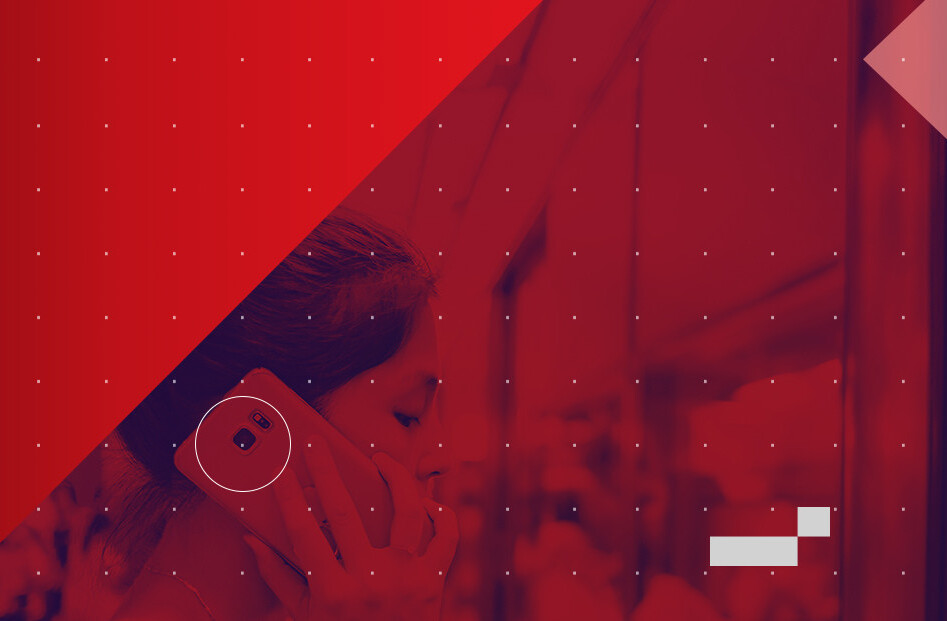