Imagine opening the weekend paper and looking through the puzzle pages for the Sudoku. You spend your morning working through this logic puzzle, only to realise by the last few squares there’s no consistent way to finish it.

“I must have made a mistake,” you think. So you try again, this time starting from the corner you couldn’t finish and working back the other way. But the same thing happens again. You’re down to the last few squares and find there is no consistent solution.

Working out the basic nature of reality according to quantum mechanics is a little bit like an impossible Sudoku. No matter where we start with quantum theory, we always end up at a conundrum that forces us to rethink the way the world fundamentally works. (This is what makes quantum mechanics so much fun.)

Let me take you on a brief tour, through the eyes of a philosopher, of the world according to quantum mechanics.

As far as we know, the speed of light (around 300 million meters per second) is the universe’s ultimate speed limit. Albert Einstein famously scoffed at the prospect of physical systems influencing each other faster than a light signal could travel between them.

Back in the 1940s, Einstein called this “spooky action-at-a-distance”. When quantum mechanics had earlier appeared to predict such spooky goings-on, he argued the theory must not yet be finished, and some better theory would tell the true story.

We know today it is very unlikely there is any such better theory. And if we think the world is made up of well-defined, independent pieces of “stuff”, then our world has to be one where spooky action-at-a-distance between these pieces of stuff is allowed.

2. Loosening our grip on reality

“What if the world isn’t made of well-defined, independent pieces of ‘stuff’?” I hear you say. “Then can we avoid this spooky action?”

Yes, we can. And many in the quantum physics community think this way, too. But this would be no consolation to Einstein.

Einstein had a long-running debate with his friend Niels Bohr, a Danish physicist, about this very question. Bohr argued we should indeed give up the idea of the stuff of the world being well defined, so we can avoid spooky action-at-a-distance. In Bohr’s view, the world doesn’t have definite properties unless we’re looking at it. When we’re not looking, Bohr thought, the world as we know it isn’t really there.

But Einstein insisted the world has to be made of something whether we look at it or not, otherwise, we couldn’t talk to each other about the world, and do science. But Einstein couldn’t have both a well-defined, independent world and no spooky action-at-a-distance … or could he?

3. Back to the future

The Bohr-Einstein debate is reasonably familiar fare in the history of quantum mechanics. Less familiar is the foggy corner of this quantum logic puzzle where we can rescue both a well-defined, independent world and no spooky action. But we will need to get weird in other ways.

If doing an experiment to measure a quantum system in the lab could somehow affect what the system was like before the measurement, then Einstein could have his cake and eat it too. This hypothesis is called “retrocausality”, because the effects of doing the experiment would have to travel backwards in time.

If you think this is strange, you’re not alone. This is not a very common view in the quantum physics community, but it has its supporters. If you are faced with having to accept spooky action-at-a-distance, or no world-as-we-know-it when we don’t look, retrocausality doesn’t seem like such a weird option after all.

4. No view from Olympus

Imagine Zeus perched atop Mount Olympus, surveying the world. Imagine he was able to see everything that has happened and will happen, everywhere and for all time. Call this the “God’s eye view” of the world. It is natural to think there must be some way the world is, even if it can only be known by an all-seeing God.

Recent research in quantum mechanics suggests a God’s eye view of the world is impossible, even in principle. In certain strange quantum scenarios, different scientists can look carefully at the systems in their labs and make thorough recordings of what they see – but they will disagree about what happened when they come to compare notes. And there might well be no absolute fact of the matter about who’s correct – not even Zeus could know!

So next time you encounter an impossible Sudoku, rest assured you’re in good company. The entire quantum physics community, and perhaps even Zeus himself, knows exactly how you feel.

This article by Peter Evans, ARC Discovery Early Career Research Fellow, The University of Queensland is republished from The Conversation under a Creative Commons license. Read the original article. 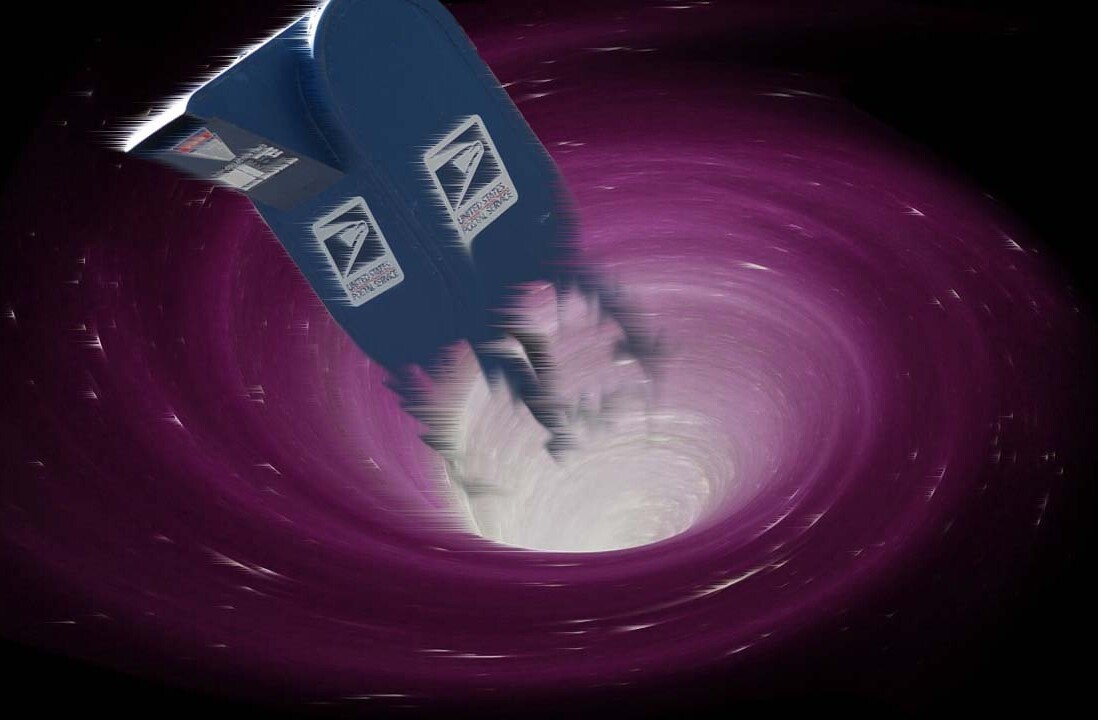