There isn’t a term or phrase that’s more buzzworthy than “disruptive” in the startup world. Every startup claims that they are disruptive and that their product or service is going to disrupt the industry.

The truth is that most startups aren’t disrupting anything. What does it mean to “disrupt” and how do you know whether or not a startup is truly disruptive?

While it’s a term that might seem to be fairly new — it’s thrown around nonstop now throughout startup culture — disruption has been happening throughout time. The automobile replaced the horse and buggy, becoming the more convenient mode of transportation. The laptop made bulky home PCs less convenient, and then the smartphone completely changed how we access the internet.

These are all examples of disruption, and they all became the industry standard. A great example is the mobile phone industry. How many people do you see walking around with flip phones? Essentially nobody.

The majority of the population has an iPhone or an Android device — even grandparents. Why? Because they are the industry standard. Those devices disrupted the cell phone industry and continue to dominate.

Would you trade in your iPhone or Android and go back to a flip phone? Of course not. They have completely changed how we access information, perform day-to-day tasks, connect, and communicate with people, etc.

My latest business venture, Gamelancer, has received a fair of press lately and has even been labeled as a disruptor in the gaming industry. This made me ponder what actually makes a startup “disruptive” and I’ve managed to narrow it down to the three telltale signs below — if you demonstrate these, your startup has the potential to be disruptive.

1. Your product or service is very simple

A lot of the misconceptions regarding disruption centers around the thought that a product or service has to be wildly new or advanced. This simply isn’t the case. Some of the most disruptive startups created something extremely simple.

The key is being able to clearly explain what it is that your product or service does, and why it’s a better option for the consumer. You don’t have to try to impress with fancy industry jargon, either. Keep your message simple and explain it using common language — like you are explaining it to a friend or family member.

Look at Uber. It’s fair to say that they disrupted the public transportation industry. “Call a cab” has universally been replaced with “call an Uber.” They also have a very simple product. They made transportation more convenient.

Uber as a service was so easy for its users to grasp and understand, and the company intelligently rolled out its launch. Early users needed to understand the value of Uber, so they strategically launched in New York City.

When you think of taxi cabs New York immediately comes to mind. Its residents, visitors, and tourists hail cabs around the clock. This allowed them to introduce their offering to potential consumers that would instantly understand the value.

The simplicity of Uber was one of the main reasons it was able to explode in terms of user growth at such a rapid rate. It wasn’t complicated at all. It was easy and convenient, which made users instantly adapt.

Why would anyone use a traditional taxi service these days instead of calling an Uber? It’s more convenient and affordable. Being so simple and easy to understand is what led to Uber being disruptive.

You cannot come to the market with a product or service and just claim it’s better than the competition. If your only selling point is stating that “it’s better than” the other options out there you’re not disrupting anything.

You might have a great product or service and you might generate a lot of revenue — but that alone doesn’t equate disruption. We can use Uber again as an example. Their service completely changed the way consumers commute.

They changed how people get to work, meet up with friends, etc. Some consumers made radical changes in their lives, even selling their cars because Uber was so convenient. That is what it means to disrupt an industry.

Some companies disrupt several times over, and an example that most can relate to is Netflix. Remember when it first launched and you would receive that red envelope in the mail with the DVD you selected online? You no longer had to leave the house and visit the movie rental store.

Then, they pivoted to streaming, again disrupting the industry. Now you didn’t even have to leave the couch to visit the mailbox. Disruption doesn’t have to be a one-and-done play — and Netflix is a prime example of that.

3. You serve a neglected market with a large number of users

Some of the biggest opportunities for disruption exist in industries that have remained unchanged for a while. This could be for a variety of reasons — typically the industry leaders are on cruise control when things are running so smoothly and they don’t feel the need to introduce anything new.

The gaming industry was already booming, and the recent worldwide pandemic has introduced even more people to gaming. Our platform allows gamers to play their favorite games with their fans, followers, and other members of the community.

Again, it’s simple while changing users’ behavior in an industry that while thriving, has been somewhat neglected — because it’s been doing so well

A startup doesn’t have to be labeled as being disruptive to succeed. There are plenty of successful startups that do very well. They deliver an outstanding service or product, have happy customers, and enjoy continued growth.

But, for a startup to potentially make waves and truly disrupt, the three points above must be checked off. Those that do could potentially be the next Uber or Netflix, completely changing the behavior of millions of users. 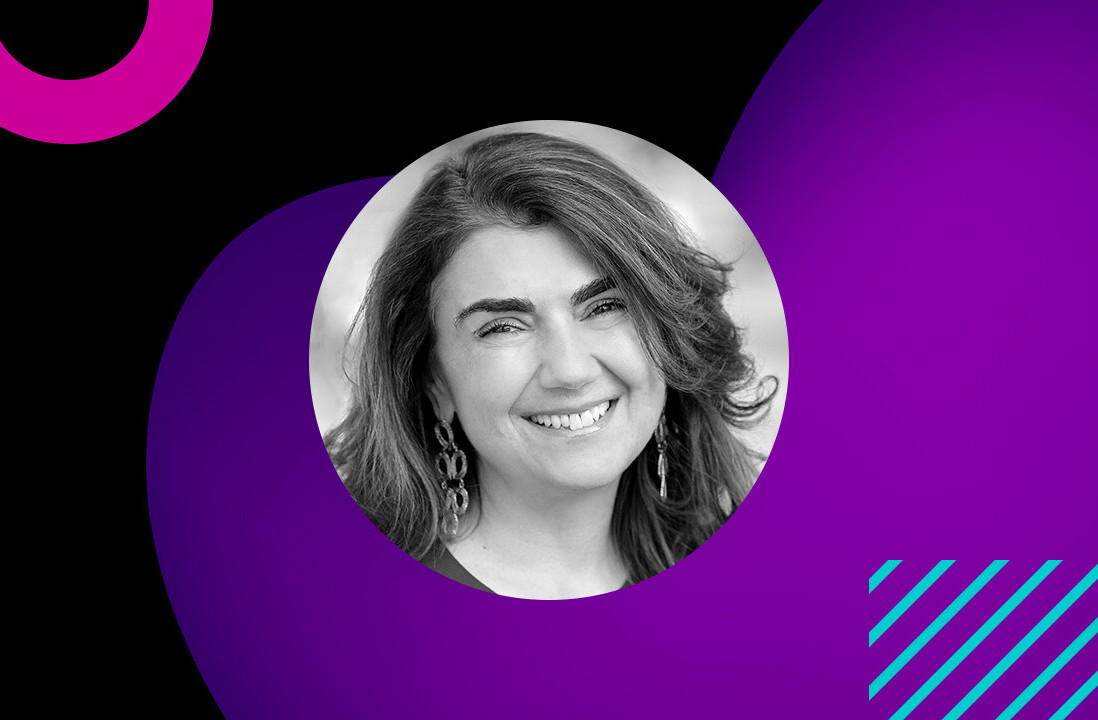