The EV space is growing so fast that it’s simply impossible to keep track of all the companies making their way within the industry.

And while a number of them might never make the headlines, there’s a bunch of “underdogs” we should definitely keep an eye on.

Mullen has been a minor player in the US-based motor industry since 2014, but within the past couple of years it has been surely making big strides towards electric vehicles.

In November, the company announced the development of its own EV plant in Tunica, Missisippi, where it will manufacture its three electric models.

We have two two pretty impressive electric cargo vans to look forward to, the Mullen ONEs, but most notable is the Mullen FIVE SUV, which debuted at the LA Auto Show last month.

With a range of  523km miles and a max speed of 250km/h, the Mullen FIVE could be one of the fastest EVs on the market — and it’ll boast a rapid acceleration time of 0-60 in a mere 1.9 seconds. Impressive, right?

VinFast, the Vietnamese automaker under Vingroup, is the second company that’s definitely stirred the waters lately.

Just this year, the company not only launched an all-electric bus and a number of escooters in Vietnam, but also unveiled two all-electric SUVs at the LA Auto Show.

The VinFast VFe35 and VFe36, which the company says will be global vehicles, are currently prototypes, but promise around 480km of range and will come with a series of advanced features such as virtual assistant and in-car office.

Interestingly, the vehicles’ design also bears the signature of Pininfarina — you know, the Italian company that’s been designing classic Ferraris.

And that’s not all. VinFast has already set clear plans on its global expansion, especially eyeing… the US.

It will invest more than $200 million to open a U.S. headquarters based in Los Angeles, while a factory is on the way for 2024.

In fact, the company is betting so seriously on EVs that on Sunday it announced the development of a $174 million battery cell plan in Vietnam, to ensure it has its own battery supply chain.

Arrival isn’t focusing on passenger vehicles at all. Instead, it’s building a fleet of electric vans, and EVs designed for ride-hailing and car-sharing.

It’s also following a completely different approach when it comes to vehicle production: the company’s not interested in building huge plants, but has opted for the development of “microfactories” to build products close to where they’ll be sold.

Arrival was founded in London six years ago and, in 2020, managed to establish its North American headquarters in Charlotte, North Carolina, where it’s also investing $11.5 million to build a high-voltage battery module assembly plant.

Plus, in September, the company also stroke a deal with Li-Cycle, a lithium-ion battery recycler based in Canada, to further enhance its battery supply chain.

So far, Arrival has a microfactory in Bicester, UK, and plans to open two more in the US, in North and South Carolina — it actually hopes to build 34 microfactories by 2024.

The vehicles’ production is expected to begin in mid-2022. 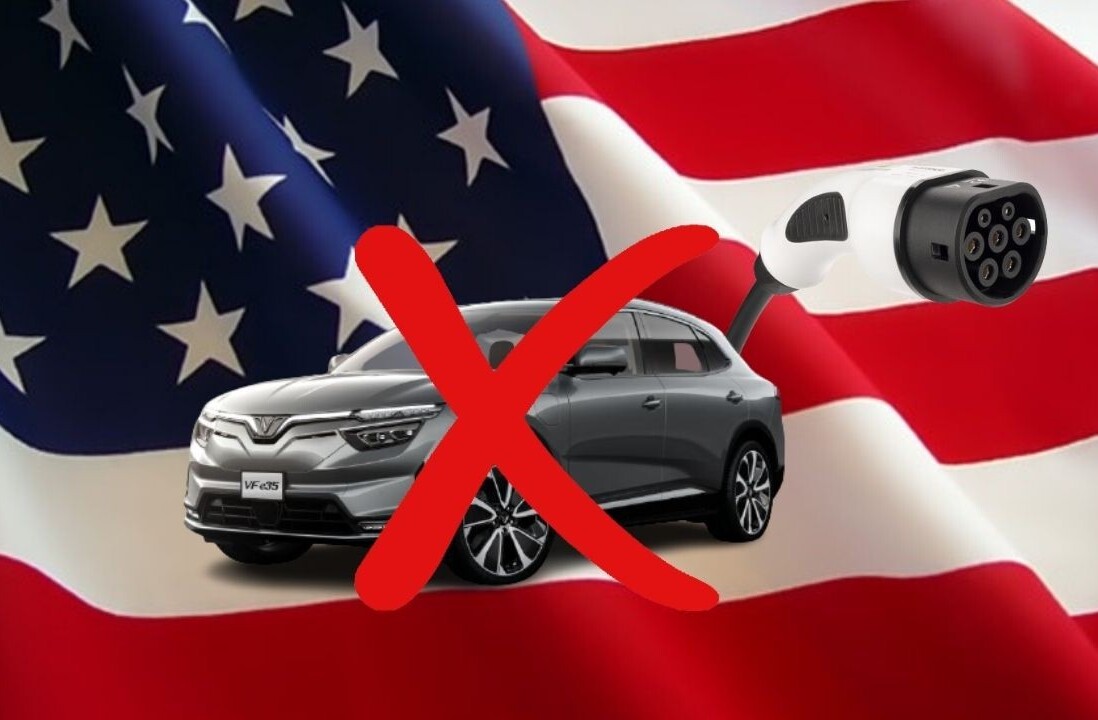 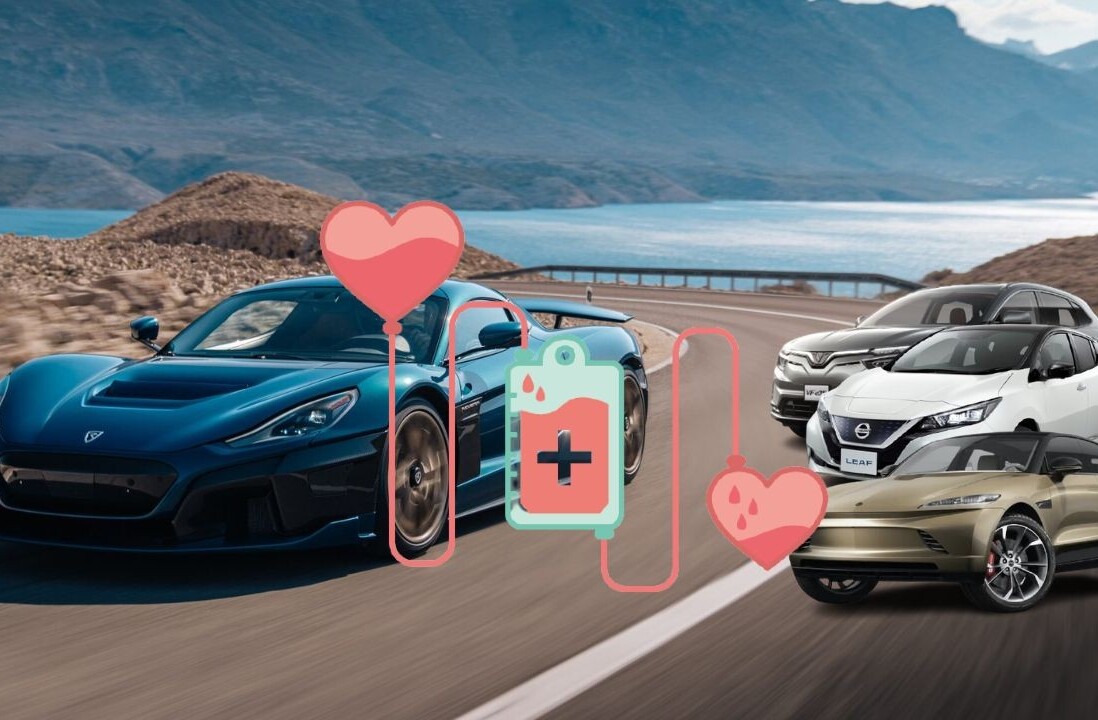