This article was published on September 30, 2018

Many of us spend hours every day tethered to our devices, pawing at the screen to see if it will deliver a few more likes or emails, monitoring the world and honing our online presence. Social networking platforms such as Whatsapp, Snapchat, Instagram, Facebook, and Twitter are supposed to make us feel more connected. Yet our reliance on technology to “see” the social world around us can be a heavy burden.

The Pew Research Centre recently reported that about a quarter of US adults say they are “almost constantly” online. Stress, addiction, depression and anxiety seem unsurprising consequences of using social platforms often specifically designed to keep us repeating the same actions over and over again.

Even so, many would find the prospect of living offline worrisome, or simply impossible. That’s why we undertook a small study with 50 people who may seem nothing less than social outcasts in today’s screen saturated environment. None of our participants used social media or had a mobile phone, and most even refused to email.

We wanted to understand why these people had decided to switch off, and how they managed it. But rather than seeking quick fixes for overuse, we explored the principles and values that drove our participants to live the way they do. Much has already been written about how we can switch off – but that won’t achieve much, unless we really feel the benefits.

Here’s what our respondents said they’d learned, from living their social lives offline.

Spending time with others

Part of the problem with social networking platforms is that we don’t just use them for communicating – they also promote a particular way of being connected to and supportive of those around us. These interactions are channelled through the platform to create data, which is ultimately fed back to data brokers and marketers.

Our participants shared a deep belief in, and attachment to, a different way of socialising that’s focused on expression, touching, talking and being in the same space, physically. For them, this helped to maintain a feeling of human bonding and connection.

And while this slower, deeper acknowledgement of others was especially valued by our participants, they also thought it might be valuable to society more broadly. Given the angst-ridden nature of frenetic social networking, we could all benefit from slowing down and taking stock more often.

For many people today, the sense of being “always-on” is generating a desire to achieve greater balance and disengage from the things that are causing them stress. For our participants, who didn’t use smartphones and social media, time with others was associated with a sense of calm and purpose in life.

Switching off is not missing out

Our participants questioned what exactly is “social” about social media: what constitutes communication, and what do we get from the way that social stuff is measured on online platforms – whether that’s friendship, support or social contact. Rather than having hundreds of “friends”, they would always choose to see people face to face and nurture relationships that would support them through the tough times.

Taking the opportunity to switch off may, at first, cause some anxiety. But the trick is to realise that switching off is not the same as missing out. When you first switch off, you may spend more time in your own company. But from these moments may come a realization of how exhausting it is to sustain online connections, and indeed how superficial it is to be locked in endless exchanges of trivial information.

Those who chose to disconnect are neither sad nor excluded. Freed from the screen, they escaped from the overwhelming flows of information and tasks. Their deep sense of connection with the world, and their loved ones, was clear to see.

Being, rather than doing

Many of those who switched off enjoyed new-found vitality, because they found time to connect with the world in the here and now. This is crucial to helping us reset and relax, so that we are prepared for more stressful times.

Time spent scrolling through content may feel as though it makes light demands on body and mind. But the visual interference from a bright screen is far from relaxing. You are much less likely to have restful sleep if you share a bed with your smartphone, or surf to sleep.

As mindfulness is becoming more popular, its core ideas are often coopted by technology. On Instagram, for example, successful influencers show off their yoga skills and promote spiritual disciplines. Fitness trackers, health data and yoga apps consistently rank among the top apps downloaded by smartphone users.

Our disconnected group told us that we should be more critical of our use of apps and start leaving our phone behind. If mindfulness is a state of being focusing on the present – channelling thoughts, feelings and sensations as they flow through us – then what use is a screen? Constant connection paradoxically results in less free time, and periods when we are able to think without interruption give precious refuge from the demands of daily life.

These disconnected people did not switch off to be “anti-social”. They did so to take charge of when and where they connected with people. They may well be part of a vanguard, leading to new ways of being happier, more rested and, yes, more social.

Ten years from now, we might look back at the emergence of social media as a part of humanity’s growing-up – a time that created social divisions, anxiety and restlessness and which damaged the health and well-being of many. Until then, maybe it’s best to put our smartphones down – or at least switch them off a little more often. 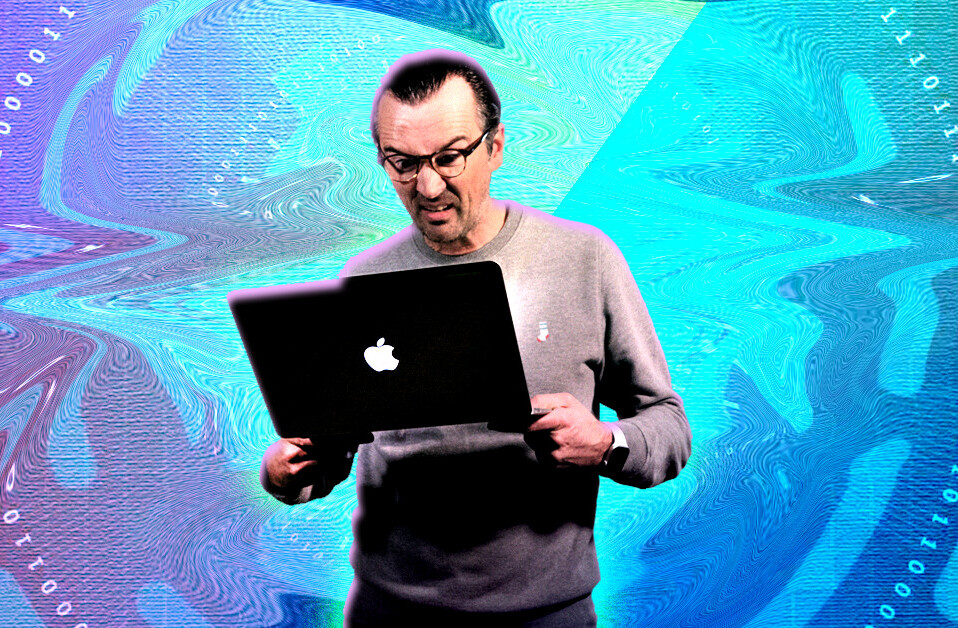