With a rising middle class and a booming tech startup scene, Southeast Asia (SEA) sits where China did 10 years ago — on the cusp of a major economic boom fueled by the tech industry. The only questions over the last few years have been: When will the tipping point be reached, and when will SEA mature from a promising regional market into the next big world economy?

I’ve seen promising signs that in 2019, our region may finally reach that tipping point.

The 10 nations in SEA — Singapore, Indonesia, Malaysia, Cambodia, Vietnam, Thailand, Brunei, Laos, Myanmar, and the Philippines — are projected to become the fifth largest economy in the world by 2020. More importantly, though, local companies are driving much of the growth. SEA is now home to eight unicorns, including Grab, the ride-hailing company that beat out Uber for regional dominance in early 2018.

For these burgeoning tech giants, expanding outside of SEA is an obvious next step. Tech startups will also continue to take the lead in bolstering the regional economy. Here are three of my predictions for where SEA startups will go in 2019.

Diversity at home will prepare SEA startups for expansion abroad

A key challenge for companies looking to expand internationally is how their products or services will be adopted across national borders. Successful startups in SEA are uniquely prepared to overcome such hurdles, as they are already accustomed to working within diverse environments.

Geography also plays a role. Singapore is a densely populated urban area with more than 5 million people packed into only 278 square miles; by contrast, almost half of Indonesia’s population is rural, and the country has only two major cities in its 735,400 square miles of land.

Purchasing power and habits in SEA are also diverse. According to World Bank data, GDP per capita in Singapore, SEA’s wealthiest nation, is 9 times that of Indonesia, 24 times that of Vietnam and 44 times that of Myanmar, one of its poorest countries. Internet penetration in the region ranges from around 80 percent in Singapore to only 23 percent in Laos.

Startups that plan to expand in the region must learn to adapt their product as well as their sales and marketing strategies to account for these major disparities.

I’ve seen some startups in SEA rise to meet the challenge. Go-Jek has built a business model that works both on the crowded streets of Jakarta (where the traffic is some of the worst in the world) and also in rural areas without paved roads; the company is now planning to expand into several more countries in SEA.

In addition, Southeast Asia’s leading online travel company, Traveloka, also serves consumers across the region due to its ability to adapt to various markets, and the company — which has partnered with over 100 domestic and international airlines — have expanded beyond SEA, thanks to a $350 million investment from Expedia last year.

An influx of Sea Turtles will fuel global growth

In the early 2000s, when China’s startup ecosystem was still relatively new, the term “Sea Turtle” was slang for Chinese citizens who studied abroad and then returned to start their own companies.

Today, SEA’s burgeoning economy is also starting to pull more of its own Sea Turtles back home — a trend that is likely to accelerate the tech scene’s expansion. For example, 6 out of every 100 Singaporeans live abroad, a much higher proportion than is common in other developed nations such as Australia, the United States and Japan.

However, 82 percent of expatriate Singaporeans surveyed by recruiting firm Robert Walters indicated that they would move back home given the right opportunity. With large tech companies like Google and Alibaba opening or expanding new facilities in Singapore in recent years, expatriate software engineers and app developers will only have more reason to return.

Sea Turtles already play a major role in the tech scene in SEA. For example, there are Sea Turtles on the founding teams of unicorn startups Go-Jek, Grab, and Traveloka. However, I believe that the global experience and outlook of these returnees will only become more important as startups in SEA look to expand into foreign markets.

Despite the rapid growth of SEA economies, there are still systemic inefficiencies that are holding back the region. For example, only 27 percent of people living in SEA have bank accounts, leaving over 400 million unbanked. Fortunately, many of these gaps can be bridged through tech innovations.

Grab, Go-Jek, and DHL have all launched initiatives to provide financial services to people who don’t have banking accounts, and a number of regional fintech solutions have popped up to grow customer bases with mobile apps.

In addition to there being hundreds of millions of unbanked people, many banks in SEA are unable to provide loans to most people because there is a lack of data-collecting infrastructure.

This gap has allowed loan sharks to proliferate — according to a Credit Suisse report (October 2017), over one-third of Thailand’s population doesn’t qualify for bank loans, leading to $100 billion worth of underground lending.

Finaxar, for example, helps finance small businesses and provides new credit options in SEA through integration with cloud accounting platforms. The incorporation of artificial intelligence (AI) in SEA companies also has the potential to handle some of the data collection issues in finance as well as other verticals, unlocking $311 billion in annual profits.

After years of steady growth, it’s become clear to me that the tech startup ecosystem in SEA has finally reached a tipping point. The process of regional expansion has helped SEA’s most successful tech companies acquire the skills and experience they need to expand globally. An influx of experienced returnees from abroad has exposed local startups to key learnings from foreign markets.

Finally, fintech startups and other data-driven businesses are closing the infrastructure gap and making it possible for SEA to compete on the world stage. With all of these factors in play, the conclusion is clear: in 2019, the time is ripe for SEA to give rise to its first major global company. 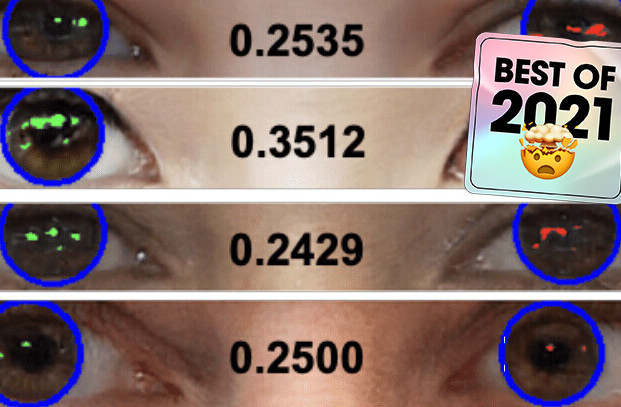 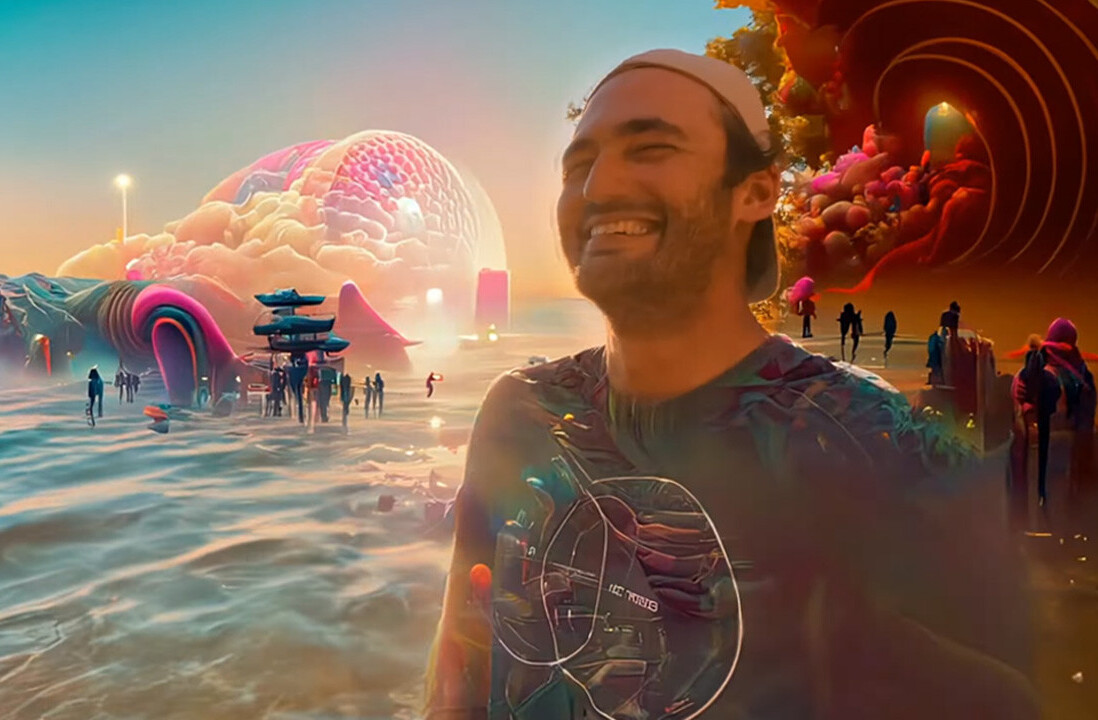