Wowzers. WordPress developer Automattic has announced a staggering $160 million funding round. Founder and WordPress creator Matt Mullenweg made the reveal in a blog post earlier today, adding that the Series C round was led by Deven Parekh of Insight Ventures. It also included other old and new investors too.

For such a wildly popular blogging service and platform, perhaps the most remarkable facet of this news is that it represents the company’s first outside capital since its $29.5 million Series B round back in 2008 – and $18.5 million of that was immediately dished out to early shareholders in the company. This followed its $1.1 million Series A round back in 2005, which means that before now, the company has effectively had net funding of around $12 million since its launch nine years ago.

Though Automattic is better-known for its hosted WordPress.com blogging service and software available through WordPress.org, it also has a range of other products under its wing, including Akismet, Gravatar, Polldaddy, and Simplenote. Mullenweg took over as Automattic’s CEO back in January, replacing Toni Schneider who had been at the helm for a little more than eight years.

“There was interest significantly above what we raised, but we focused in on finding the best partners and scaled it back to be the right amount of capital at the right valuation,” explains Mullenweg. “Deven and Insight share our long term vision and are focused on building an enduring business, one that will thrive for decades to come.”

Though this funding will help Automattic scale massively, it seems this wasn’t a move Mullenweg was anticipating twelve months ago. “It was also only a year ago I said, ‘Automattic is healthy, generating cash, and already growing as fast as it can, so there’s no need for the company to raise money directly — we’re not capital constrained’,” he wrote. “I was wrong, but I didn’t realize it until I took on the CEO role in January.”

In terms of what the fresh capital will be used for, well, Mullenweg points to the competitive market WordPress currently finds itself in, “especially on the proprietary and closed side,” he says. “I believe WordPress will win, first and foremost, because of its community — the hundreds of core developers and large commercial companies, the tens of thousands of plugin and theme developers, and the millions of people who build beautiful things with WordPress every day.”

Certainly, there are plenty of options for budding bloggers besides WordPress, and it’s clear that Automattic doesn’t want to rest on its laurels. With $160 million extra in the coffers, it’s going to be all about building WordPress into a better product, and realizing their ultimate goal of “democratizing publishing”. 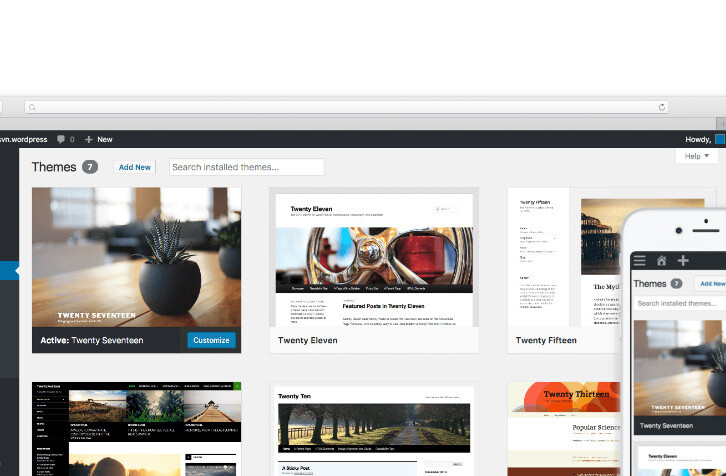 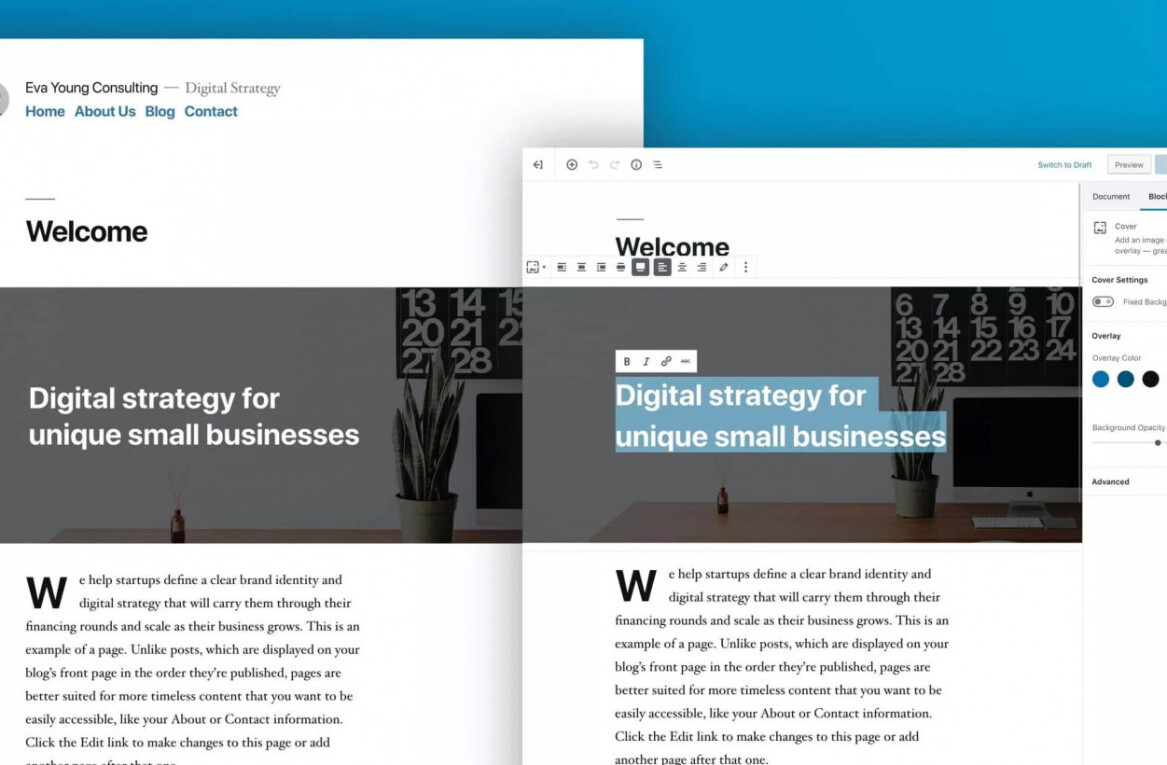