A sizeable number of Tesla vehicles could experience component failure in the near future as a result of worn out memory chips.

Around 159,000 Tesla Model S and Model X’s built between 2012 and 2018 are at risk of experiencing sensor problems and component failures due to the eMMC NAND storage in the car’s infotainment system reaching the end of its useful life, The Register reports.

According to the report, the 8GB flash memory chips in the vehicles’ Nvidia Tegra 3 computer that powers the car’s infotainment unit are reaching their program-erase cycle limits. Transport safety authorities in the US have received more than 16,000 complaints of system failures.

In the simplest terms possible: a program-erase cycle limit is the amount of times a memory chip can have data written to it, read, deleted, and then written to again, before it can no longer function. It’s how the lifespan of solid state hard drives is calculated.

An investigation conducted by the US’ National Highway Traffic Safety administration (NHTSA) the failures are occurring on systems that have been in service for three to four years.

The NHTSA says the storage failure results in “loss of rearview/backup camera, loss of window demisting system.” In reality, those are inconveniences, the really concerning part is that Tesla’s ADAS and Full Self Driving systems can also be affected by this component failure. Turn signal chimes and driver sensing systems are also affected.

This could, in the worst of circumstances, result in a system failure when the driver least expects it and is driving on Autopilot (which shouldn’t really be called that).

It’s not all bad, though. This doesn’t seem to be an issue that will appear in newer Teslas later  down the road. Newer models fitted with Intel-powered hardware shouldn’t fall foul to this failure as they don’t use the Tegra 3 chips with built-in eMMC memory that Nvidia-equipped Teslas do.

Tesla has reportedly issued an over-the-air update in an attempt to reduce the rate that the flash chips are wearing out. According to the NHTSA, Tesla says its has reduced memory usage, improved error correction, and storage management.

Ultimately though, it is only just buying some Tesla owners a little more time. The chips are expected to fail eventually, and when they do the whole system will need to be replaced.

Let’s add that to the list of reasons to be careful when buying a used Tesla. 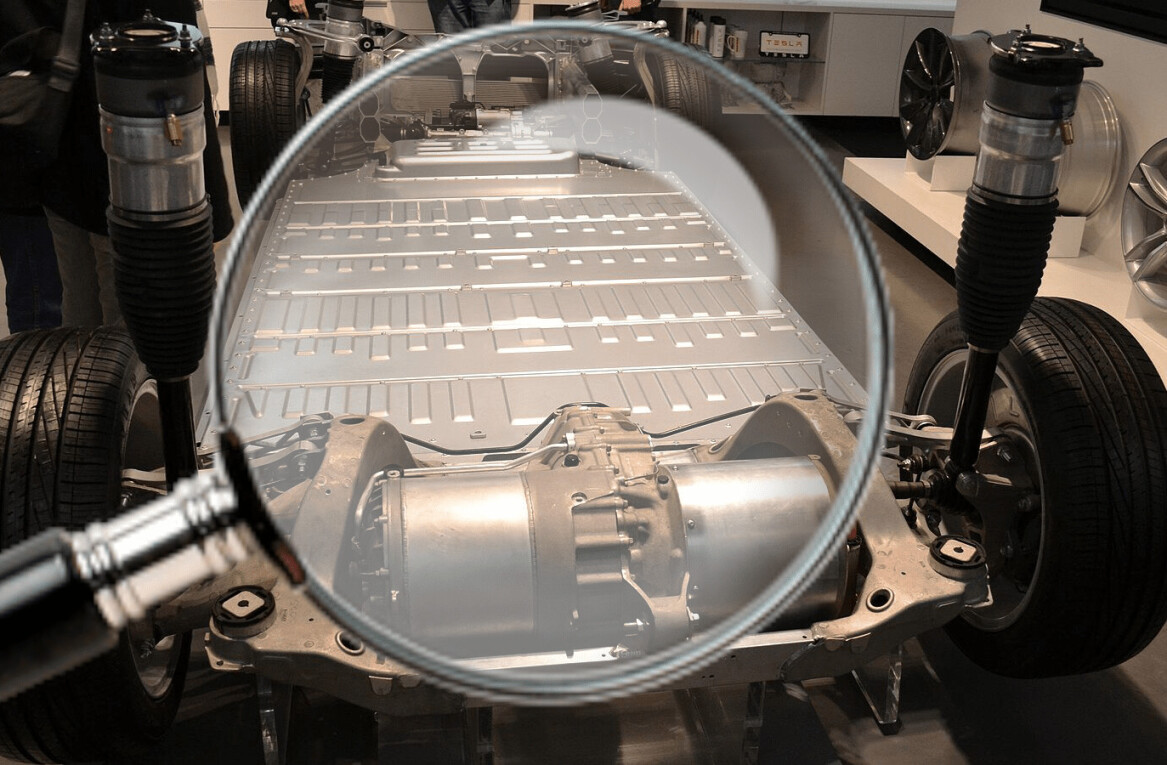 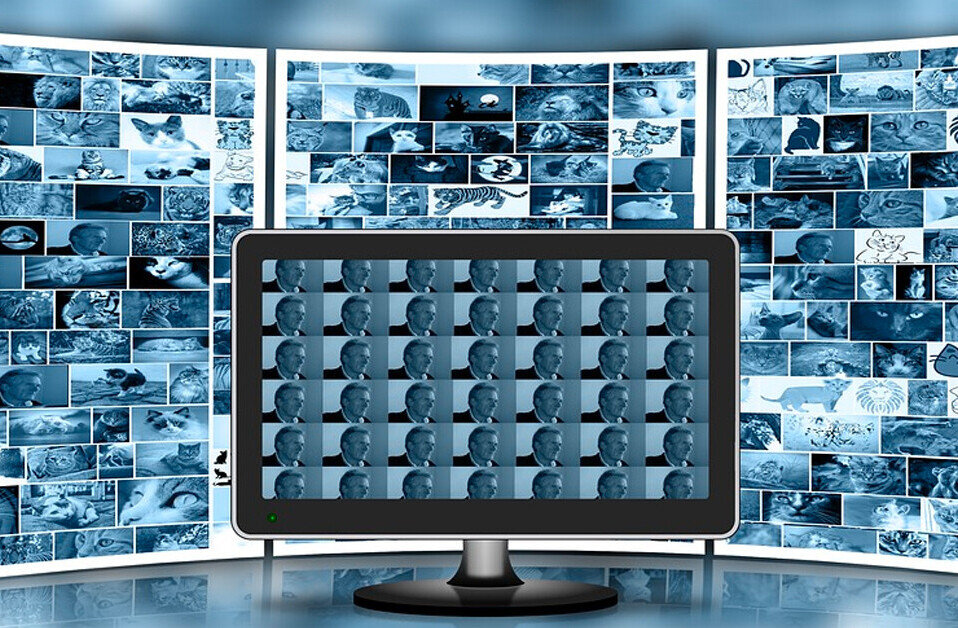