Scandinavia’s largest bank Nordea announced this week that it’s implementing a ban for its employees to invest and trade in Bitcoin and other cryptocurrencies. With this measure, the bank wants to protect its employees from the risk of unknowingly getting involved in any ethical or illegal activity.

Rumors that Nordea would implement a ban were already going around in Denmark last week. Danish media asked Stine Green Paulsen, director of media at Nordea, to confirm these rumors last week, but she rejected the claim as mere rumors. A few days later, the bank announced that the ban involves only employees who handle big clients – but updated that statement Monday to apply to all 31.500 employees.

According to Paulsen, the ban will not affect employees who already have made investments in Bitcoins. It also doesn’t mean that employees have until the deadline of February 28 to go on a Bitcoin investing-craze – this has been highly discouraged.

The move to entirely ban its employees to trade in Bitcoins is a bold one. In an interview with Bloomberg, Raymond Frenken, spokesman for the European Banking Federation, says that as far as he knows, no other bank has taken measures like this one before.

Translation: So @Nordea, your employees are not allowed to trade #bitcoin but are they allowed to put money in tax-havens? #dkpol

While Nordea’s move can be regarded as necessary, some see it as going too far. Kent Petersen, chairman of the Danish Financial Federation, told the Danish public news-station Danmarks Radio, that banning employees from owning cryptocurrency is stepping way out of line.

Danmarks Radio also spoke to Niels Mosegaard, senior consultant of the DJØF union, who is also highly skeptical of Nordea’s reasoning in this matter. Mosegaard argues that obviously employees should not be speculating on anything illegal, but that this is far from being the case with Bitcoin.

Petersen and Mosegaard represent the two unions of which the majority of Nordea’s employees are members. They make clear that if any of their union members who are employees of Nordea are fired for trading Bitcoin, they will consider taking legal action. In Denmark, employees have the freedom to invest as they please if it is not deemed risky for the company that you are employed by.

Nordea is planning to implement its Bitcoin ban by February 28. How it will be received by employers and the rest of the world is yet to be seen.

According to Bloomberg, Raymond Frenken thinks this might result in other banks taking measures to restrict or regulate employers or clients usage of cryptocurrency. 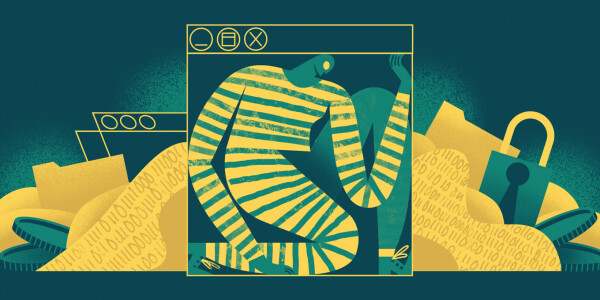 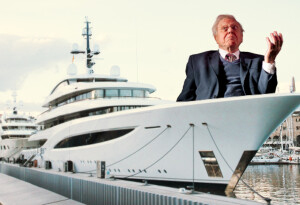 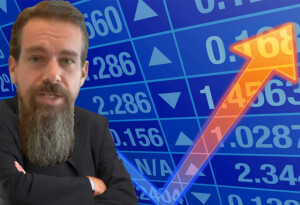