This article was published on December 29, 2008

Those of you who live in the States have probably seen tons of OLPC ads lately. The charity organization is looking for new money streams to bring more laptops to developing countries. After trying to get people’s attention with a rather controversial – yet effective – ad in which children’s learning skills are projected on warfare and prostitution, OLPC now brings a dead Beatle back to life.

Yoko Ono has helped the laptop pioneers to create a digitally enhanced advertisement of Mr. Lennon. One of his most famous phrases, “imagine”, is used to convince you to donate some dollars for a good cause.

“Imagine every child no matter where in the world they were could access a universe of knowledge. You can give a child a laptop and more than imagine, you can change the world,” he states.”

I think the result is rather scary, yet it sure attracts a lot of attention. 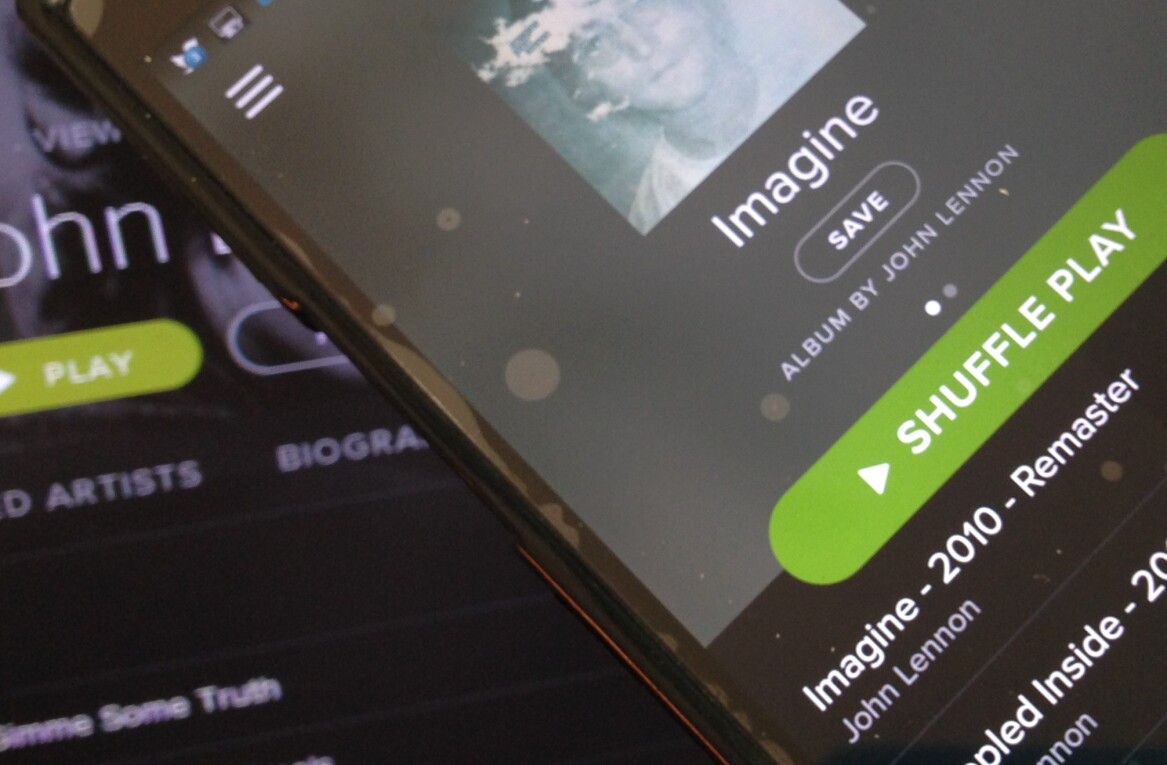