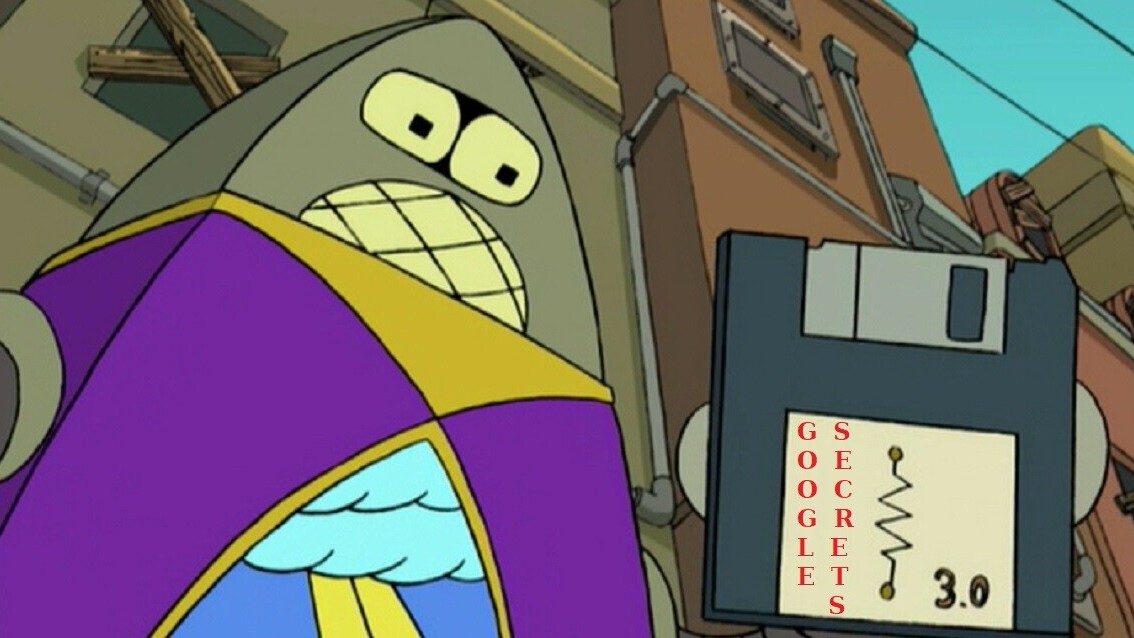 With all the hullabaloo surrounding Joe Biden’s inauguration, Trump’s last-minute pardons slipped under the RADAR a bit. Sure, Trump’s pardoning of Steve Bannon nabbed plenty of headlines. And his snub of Joe Exotic, the Tiger King, made the trades. But what’s arguably the most interesting story of them all is 45’s pardoning of Anthony Levandowski, the founder of the Church of AI.

Levandowski was sentenced to 18 months in prison for the intellectual theft of Google and Waymo’s autonomous driving software and hardware details. He was once a superstar developer regarded as a pioneer in the autonomous vehicle world. After making well over $100 million for his work at Google Levandowski founded his own company, Otto. He was then hired by Uber where he, according to his own admission, passed off work he’d downloaded from Google/Waymo computers as his own.

Eventually he was sued into bankruptcy and convicted in a plea bargain where he’d only serve a year-and-a-half on 33 criminal theft counts. But Levandowski will never serve a day of that time because the judge in his case determined he could wait until after the COVID pandemic to begin his sentence.

A White House statement indicates Levandowski was pardoned due to the support of several notable figures in the technology world, including longtime Trump friend Peter Thiel, a high-power investor and Facebook board member associated with what used to be known as the “alt-right.”

The complete story is full of high drama worthy of a Hollywood production. Shift’s Matthew Beedham wrote up an excellent article covering all the wild twists and turns, you can read it here.

Levandowski’s initial claim to fame, before the infamy of his civil and criminal cases, was the founding of what he dubbed the “Way of the Future” church.

Per a Wired article at the time of the church’s founding in 2019:

Part of it being smarter than us means it will decide how it evolves, but at least we can decide how we act around it. I would love for the machine to see us as its beloved elders that it respects and takes care of. We would want this intelligence to say, ‘Humans should still have rights, even though I’m in charge.

Unfortunately for the would-be gods sitting around underneath our desks, Levandowski’s church doesn’t seem to have taken off.

But now that the specter of imprisonment no longer hangs over his head — most likely thanks to a specific quality his collar, skin, and the judge in his case share – the sky’s the limit. With such lofty endorsements as Donald Trump and Peter Thiel’s, and a direct Bluetooth connection to the digitally divine, I’m sure we haven’t heard the last of Levandowski or his ridiculous church.