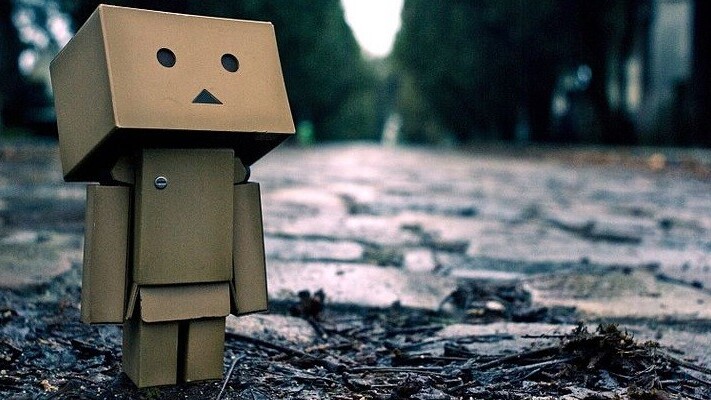 According to the NIH, about three percent of the general population (data is US-specific) will experience psychosis in their lifetimes. To put that in perspective, the odds you’ll be stung by a bee are approximately six million to one.

Unfortunately, predicting psychosis in high-risk patients is a difficult task. The current paradigm requires intensive diagnosis by trained professionals at a specialized medical facility, something most of the world’s population lacks immediate access to.

Per the scientists’ research paper:

The clinical utility of the CHR [clinical high risk] designation may be further limited because its ascertainment is laborious and confined to specialized, well-equipped health care services that do not sufficiently cover the vulnerable population. Hence, improved prognostic accuracy and clinical scalability are needed to accurately identify patients truly at risk for psychosis.

In action, this means healthcare workers will have a much-increased ability to determine which patients will go on to develop psychosis . The current utility of the clinical high risk (CHR) designation is questionable as, per the researchers, only about 22% of those identified go on to express psychosis.

In this prognostic study, we identified generalizable risk assessment tools that can be arranged into a multimodal prognostic workflow for a clinically viable, individualized prediction of psychosis in patients with CHR states and ROD. Our study showed for the first time, to our knowledge, that the augmentation of human prognostic abilities with algorithmic pattern recognition improves prognostic accuracy to margins that likely justify the clinical implementation of cybernetic decision-support tools.

That’s a mouthful, but what it means is that the researchers used the same sources of data a healthcare professional would use for diagnostic purposes to predict psychosis, then combined them with machine learning models capable of drawing further useful inferences.

In effect, the system displayed nearly identical accuracy at detection and diagnosis as humans. The reason this is important is because, as previously mentioned, there simply aren’t enough healthcare facilities in the world capable of diagnosing psychosis. This AI system could augment existing clinics, potentially allowing for advanced diagnostic abilities in places where relative human specialist healthcare isn’t available.