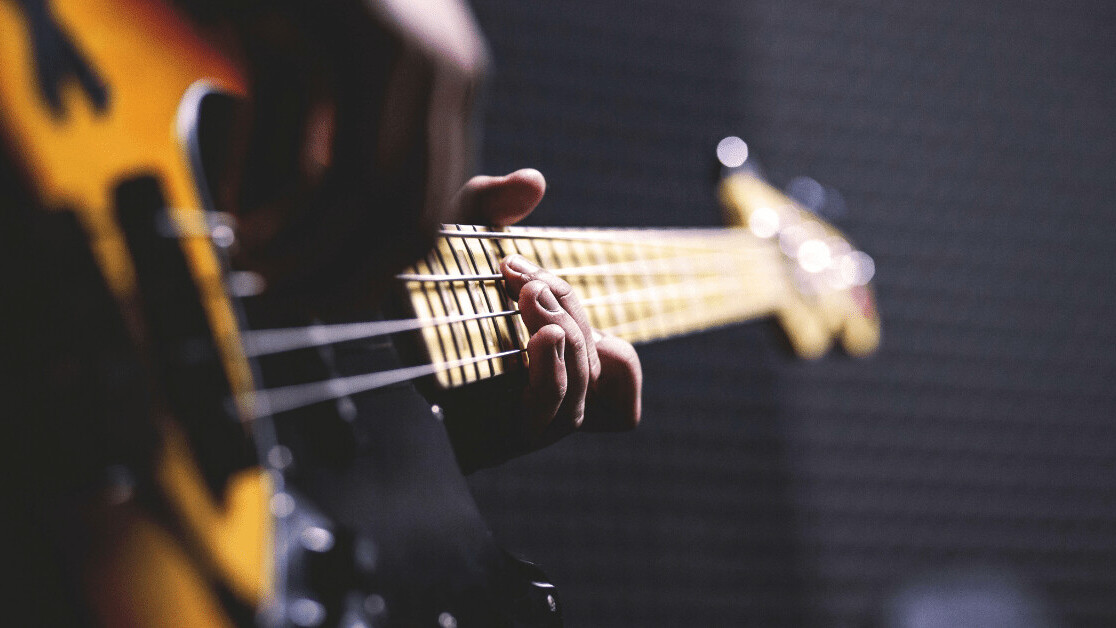 The team of CJ Carr and Zack Zukowski recently used a recurrent neural network (RNN) to generate an infinite bass solo that they’re live-streaming on YouTube.

The duo trained their neural network on a two-hour improvised bass solo by musician Adam Neely.

“My strategy was to use the same bass, same pickup, same tone, improvise basslines over an 85 beats per minute drum groove, and keep everything in E-minor so the end result wouldn’t be too chromatic,” Neely explained on YouTube.

Dadabots then ran the recording through SampleRNN, an audio generation model that analyzes a piece of music to predict the sounds that should come next.

Their initial attempt produced too much noise, “slow and soupy” bass patterns, and a “mushy” timbre, so they fine-tuned the dataset and dropped the sample rate. This removed the noise and helped the RNN learn patterns that were twice as long.

They also experimented with different temperature values, a setting that controls the randomness of the output:

Sometimes the high temperatures sound like two basses playing at the same time. As if it were some kind of… shadow bass…

The resulting solo can be grating, but also surprisingly melodic.

The project shows how AI‘s role in music can move from a gimmick to a powerful creative tool. Alternatively, it could produce an endless stream of original music with relatively little human effort.

Dadabots are exploring a range of possibilities. They’ve already produced a diverse discography of AI-generated tunes, and an as-yet-unreleased fusion of funk and progressive rock that’s filled a whopping 13 albums.

It’ll probably be a bit painful to sit through in one sitting, but I’m sure there’ll be a few musical gems — or at least some sounds that make you think.

Until then, it’s nice to see the much-mocked art of bass guitar get its moment in the spotlight.