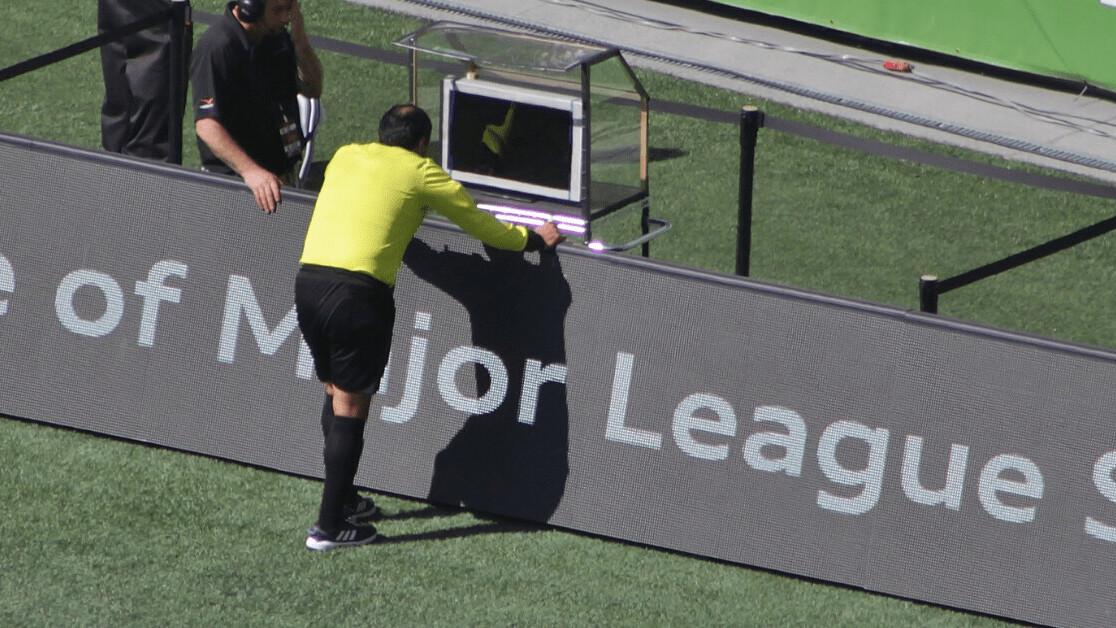 When the video assistant referee (VAR) arrived in the English Premier League last year, there were high hopes that the system would erase incorrect decisions from games.

The tech is used to review contentious decisions made by officials on the pitch. But many players, pundits, and coaches say the system is so slow and inconclusive that it’s causing more problems than it solves.

It’s “clear and obvious” we need a serious discussion about VAR. Sure I’m not alone in feeling like they are falling out of love with the game in its current state. pic.twitter.com/5FGgLtqbHs

Now researchers from the Technical University of Munich have used machine learning to find out what supporters are saying about VAR on Twitter.

The team first used the official Twitter API to collect more than 600,000 English language tweets made during 129 matches of the 2019-20 Premier League season.

“We used the official hashtag for each game to ensure that the tweets really refer to the game in question,” said Dr Otto Kolbinger from TUM’s Chair of Performance Analysis and Sports Informatics.

The researchers then created a subsample of tweets made when VAR incidents occurred, which they grouped as either positive, neutral, or negative. This was used to train a text classification model to analyze each tweet’s sentiment.

The researchers say that tweets about the video referee were typically far more negative than those mentioning other aspects of the games. They also found that deployments of VAR made the mood of fans “significantly worse” for the next 20 minutes on average.

The football associations should attempt to communicate all VAR decisions with greater transparency. To ensure this transparency, the associations could broadcast the communications between the referee on the field and the video referee, as it is done in field hockey. An alternative would be to introduce the option of a ‘coaches challenge,’ as in American football.

As a football fan who regularly finds myself screaming at the TV when VAR is used, I hope they take the advice.

You can read the full study in the journal PLOS ONE.