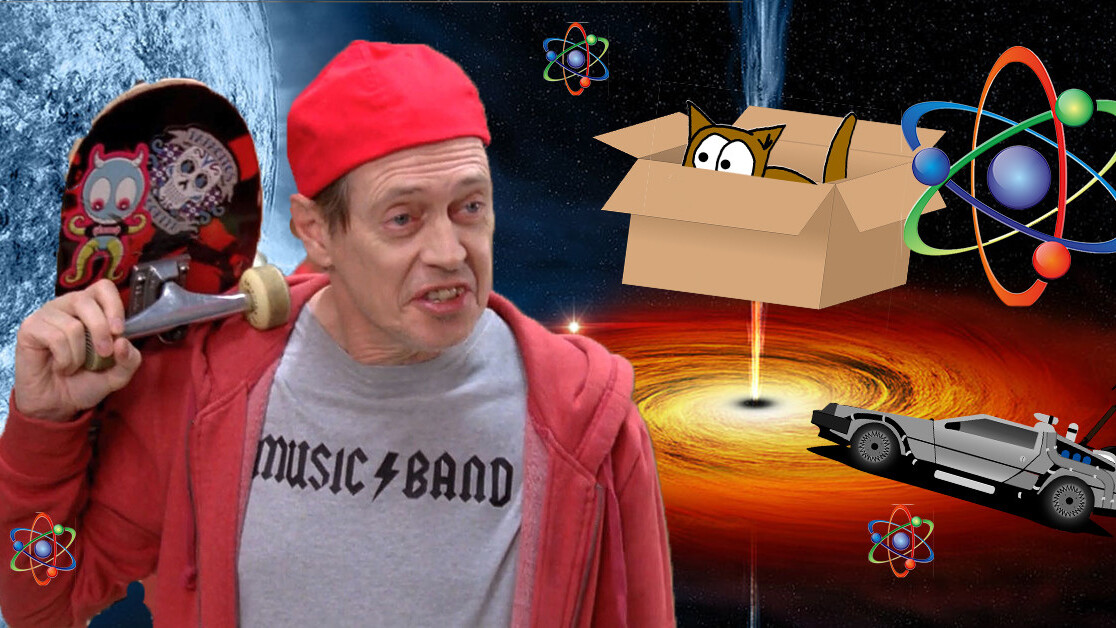 State researchers in China recently developed a quantum computing system purported to be 10 billion times faster than Google’s “Sycamore” machine. If true, this would represent a significant milestone for the field.

Up front: As far as we can tell, it’s true. After a quick glance at the research paper and a gander at the peer response it’s apparent the Chinese team’s managed to do something extraordinary here.

Here’s the jargon from the paper itself:

Quantum computers promises to perform certain tasks that are believed to be intractable to classical computers. Boson sampling is such a task and is considered as a strong candidate to demonstrate the quantum computational advantage. We perform Gaussian boson sampling by sending 50 indistinguishable single-mode squeezed states into a 100-mode ultralow-loss interferometer with full connectivity and random matrix—the whole optical setup is phase-locked—and sampling the output using 100 high-efficiency single-photon detectors.

Basically that all says the researchers built a quantum computing machine that uses light to perform a very specific task (Boson sampling) for the sole purpose of demonstrating and measuring its effectiveness.

Background: The reason why this matters is because quantum computers can, theoretically, solve really hard problems. We’re talking the kinds of problems that physicists and computer scientists estimate it would take a classical machine thousands of years to solve.

In 2018 Google claimed it’d developed the first machine that could demonstrate “quantum advantage.” That just means it allegedly made a quantum computer capable of doing something a classical computer either couldn’t do, or couldn’t do in a reasonable amount of time.

Google claimed its system, a 53-qubit machine rocking a quantum chip called “Sycamore,” could solve a specific problem that a supercomputer could not. Unfortunately for Google, IBM was quick to dispute that claim. According to Big Blue, it can solve the same problem on one of its classical supercomputers in a mere matter of days – and that’s with algorithms that already existed at the time of Google’s announcement.

Quick take: What China’s done is completely different than what Google did. In essence, China’s built a machine that can only run the experiment it’s described as demonstrating quantum supremacy through. In other words: it doesn’t actually solve any problems, which makes its designation as a computer somewhat honorary.

Google’s machine, on the other hand, is ‘programmable.’ This means it could, theoretically, be adapted to solve one or more problems.

That doesn’t mean what China’s done isn’t a breakthrough. Pushing the limits of what quantum science can achieve is the goal of everyone working in the field. The various labs around the globe working on building quantum computing machines use different approaches because, while the future is bright for the field, we’re still taking the first theoretical baby-steps toward useful quantum computing.

China’s methods may have yielded the latest breakthrough, but as Lu Chaoyang, the professor leading the experiment told The Financial Times:

Building a quantum computer is a race between humans and nature, not between countries.

For more information on quantum computing check out our primer here.