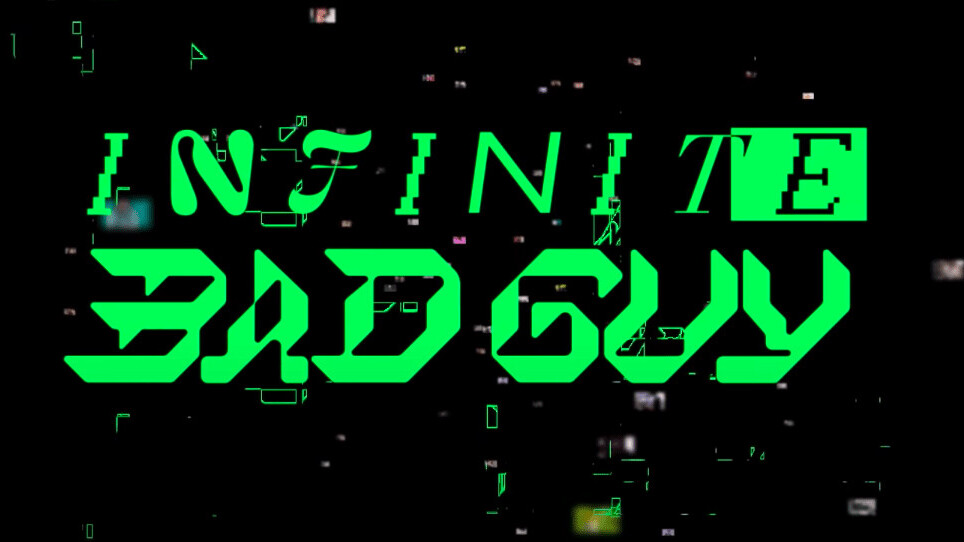 Don’t worry. It’s not just one song being repeated again and again. Google’s team has developed a tool that syncs all the covers of the song on YouTube and plays them bits their portion sequentially. So, imagine a montage of covers being played from the beginning till the end, and then it starts over once the song finishes.

When you visit the site and hit the Autoplay button, the song will automatically start playing and video clips on the screen will change every few seconds. You can click on hashtags like #guitar, #accordion, #animals, or #classical to play one kind of videos sequentially.

To create this tool, the team used YouTube‘s ContentID system to identify ‘Bad Guy’ covers that resemble the original tune and weed out videos where the song is just playing in the background.

Then it trained a recurrent neural network — often used in speech recognition — to recognize beats of the song and line up the cover to create a seamless transition between videos.

It’s a pretty cool experiment, and I wish Google would make a tool to discover awesome covers of songs that I like based on the AI‘s learnings from it.

You can check out the Infinite Bad Guy tool here.