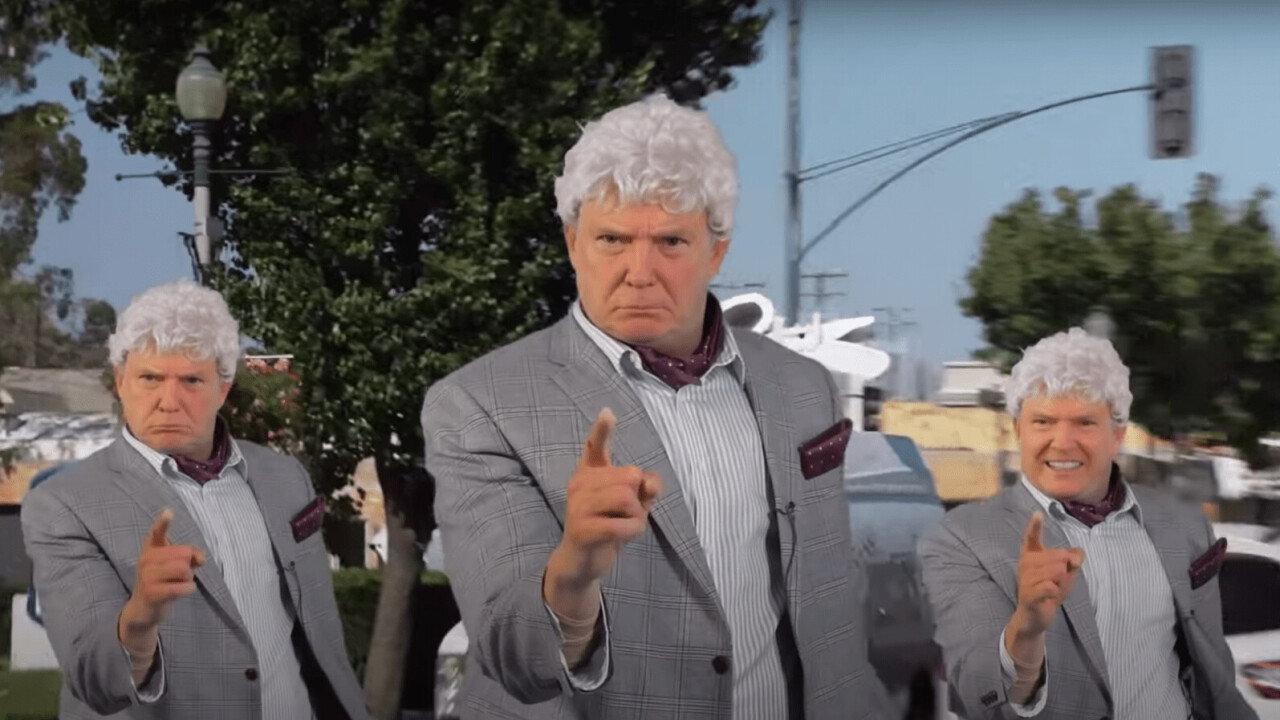 The creators of South Park have launched a new deepfake satire show called Sassy Justice — and you can watch it for free on YouTube.

Trey Parker and Matt Stone teamed up with British comedian Peter Serafinowicz for the weekly series. It’s hosted by Fred Sassy, a consumer advocate and reporter for a local TV station in Cheyenne, Wyoming who’s “Taking the blindfold OFF of Justice!”

The first 15-minute episode explores the dangers of deepfakes and some slightly dubious methods of detecting them.

“Scammers are finding new ways to take advantage of you — the consumer,” the familiar-looking Sassy warns. “Now, with a technology called deep fake, you can get screwed over and lied to in ways never before possible.”

Sassy investigates the manipulated videos through “zoomsclusive” interviews with deepfakes of Al Gore, Michael Caine, and a juvenile Jared Kushner, who’s leading the US government program to tackle the problem. We also hear the thoughts of Ivanka Trump and a kidney dialysis-peddling Mark Zuckerberg.

Some of the deepfakes are more convincing than others. Trump‘s facial gestures are impressibly mimicked and mapped to the speech of the voice actor. But his daughter looks even more dead behind the eyes than normal.

You can watch the full first episode below: