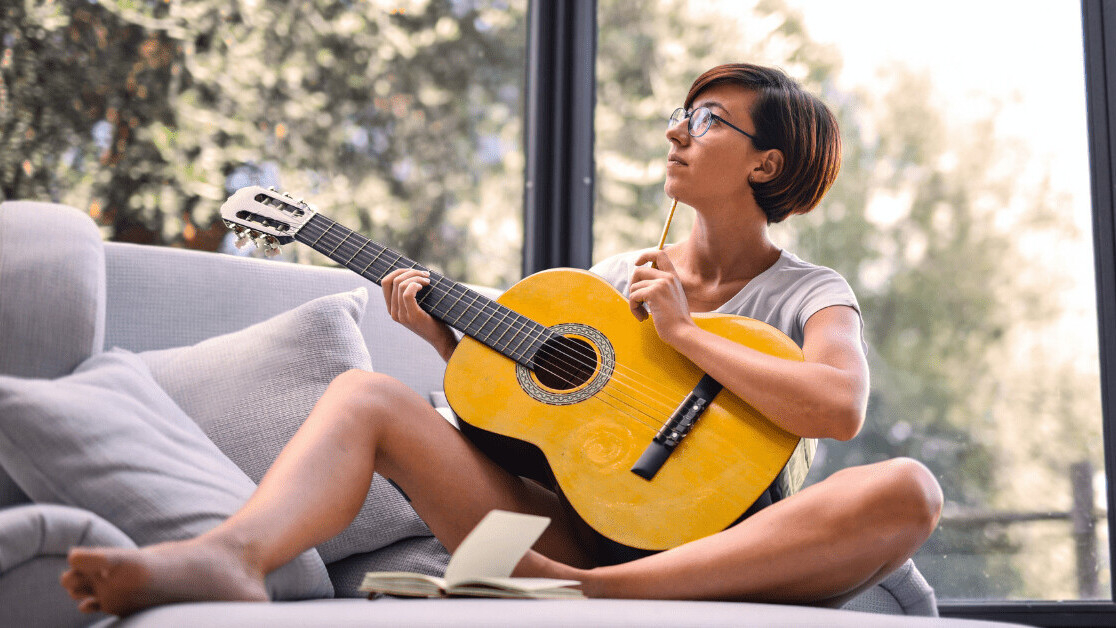 Songwriter‘s block can be a problem for even the world’s most successful musicians. They can sometimes overcome it by taking breaks, seeking new forms of inspiration, or simply pushing through. And if none of that works, they could try out a new AI lyrics generator called keyword2lyrics.

The system was created by Mathi Gatti, a data scientist from Argentina, who told TNW he got the idea from his own songwriting struggles:

Sometimes I have a few ideas that I want to turn into a song, but I’m too lazy for that, so I thought it would be cool to make a program that generates lyrics from isolated keywords or phrases.

Gatti developed the tool by training OpenAI‘s GPT-2 language model on songs that Google lists when you search for “top artists 20th century” and “top artists 21st century,” and extracted keywords from them using a tool called yake.

He then turned the system into a public website, with a creativity dial that lets you adjust the randomness of the generated text, and a button that reduces the repetitiveness of the results.

As the AI has been largely trained on pop hits, expect a strong dose of cheese in the lyrics it generates. In the future, Gatti wants to add a larger variety of genres, and then let users choose the genre style they want the program to generate. But he said it’s already producing some pretty creative results:

I think a lot of times you feed it with a phrase or words and it creates a reasonable song, similarly to what you would expect if you write it for yourself. That’s pretty cool for saving time but I like that sometimes it does completely the opposite, it comes with interpretations totally different to what you would expect, which is really enriching. Like this song written using “He is like our boss” as a starting point, it ended up with a pretty messed up story about someone with a double personality and daddy issues: 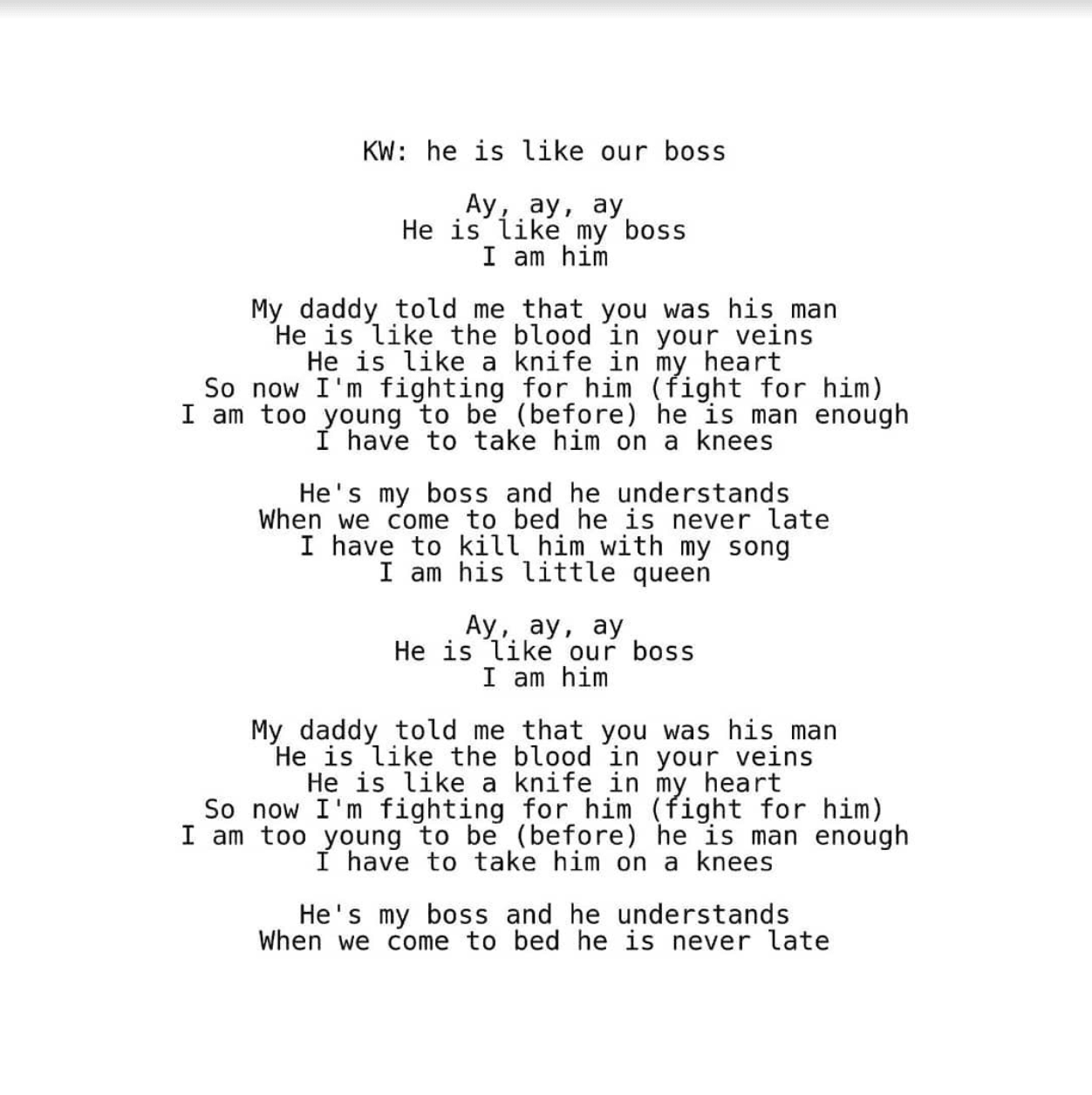 The tool can also offer fresh takes on existing lyrics, like the classic Migos chorus to their hit song Versace:

The rise of AI songwriting tools like keyword2lyrics has sparked fears that artificial intelligence could one day replace human musicians. But Gatti’s more excited than concerned about their potential:

I think it’s similar to photography in the XX century, it didn’t kill painting or the creative process at all, it impulsed new art styles like photography and impressionism. In a similar way, I think tools like keyword2lyrics won’t kill songwriting, it’s just going to change the process.

You can try his tool out for yourself at the keyword2lyrics website.