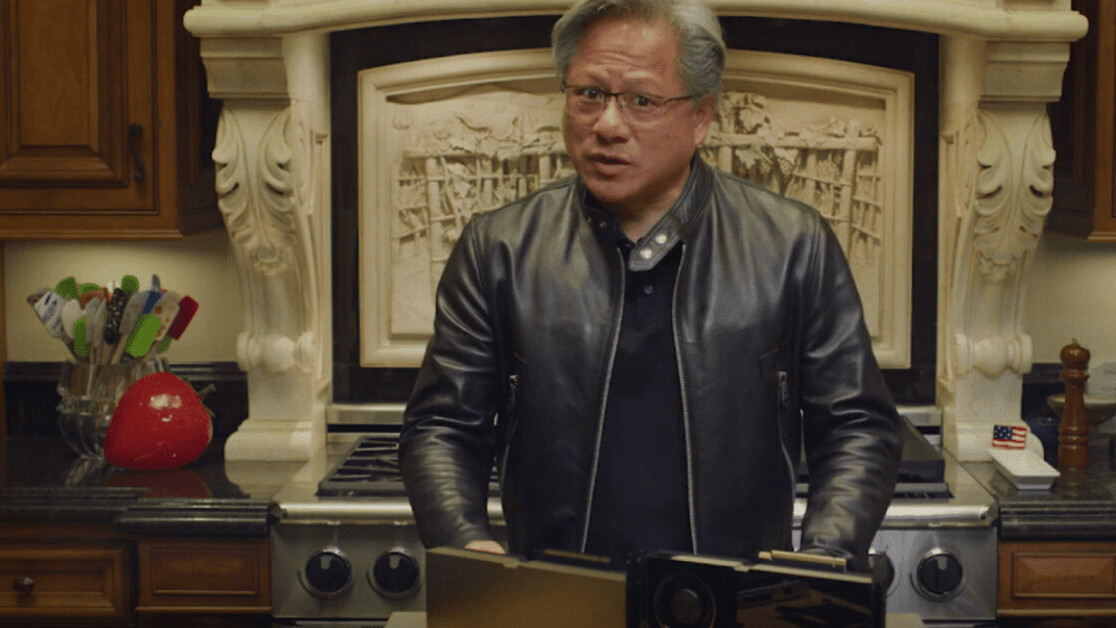 Nvidia today announced that it’s building the UK‘s fastest supercomputer, which it intends to use for AI research in healthcare.

The Cambridge-1 will deliver 400 petaflops of AI performance, giving it a spot among the world’s 30 most powerful supercomputers. Nvidia says it will also be among the three most energy-efficient supercomputers on the current Green500 list.

The system is expected to come online by the end of the year. Its early users will include healthcare researchers at GSK, AstraZeneca, Guy’s and St Thomas’ NHS Foundation Trust, King’s College London, and Oxford Nanopore Technologies.

“The Cambridge-1 supercomputer will serve as a hub of innovation for the UK, and further the groundbreaking work being done by the nation’s researchers in critical healthcare and drug discovery.”

It will eventually form a part of an AI Center of Excellence that Nvidia plans to create in Cambridge alongside Arm, the British chip designer that the US firm recently agreed to buy for $40 billion.