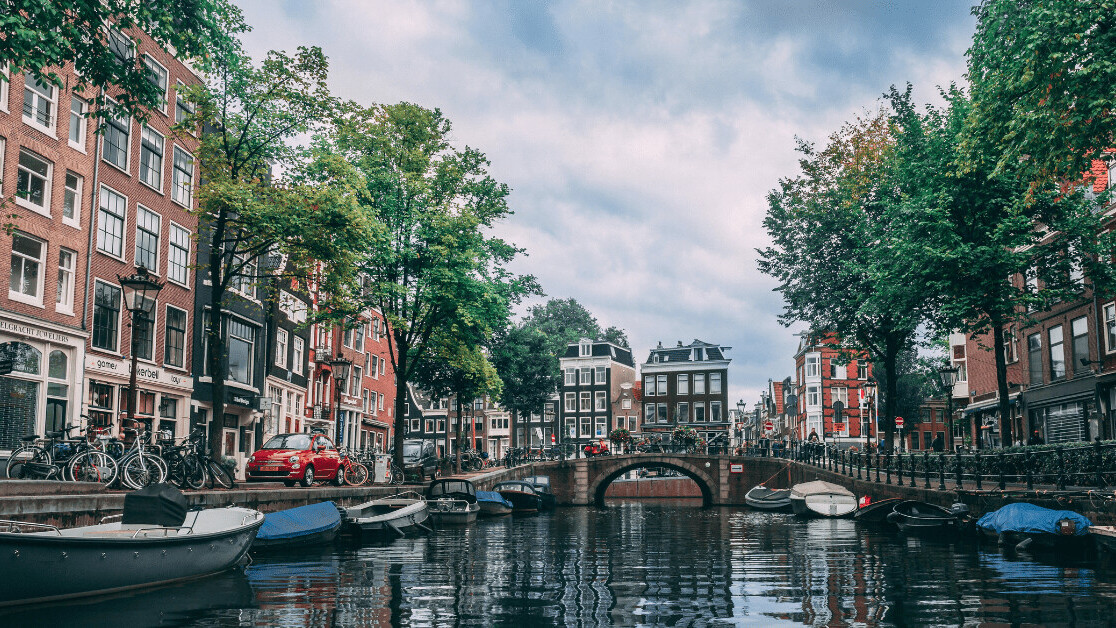 Amsterdam and Helsinki today became the first cities in the world to launch open AI registers that track how algorithms are being used in the municipalities.

In a press release, the cities said the registers would help ensure that the AI used in public services operates on the same principles of responsibility, transparency, and security as other local government activities.

“Algorithms play an increasingly important role in our lives,” said Touria Meliani, Deputy Mayor of Amsterdam. “Together with the city of Helsinki, we are on a mission to create as much understanding about algorithms as possible and be transparent about the way we — as cities — use them. Today we take another important step with the launch of these algorithm registers.”

Both registers were developed by Saidot, a Finnish company that develops tools that help public agencies make their AI initiatives more explainable.

The two registers currently contain only a limited selection of applications. Helsinki’s is comprised of a quartet of chatbots, and an intelligent management system for the city libray’s collection, while Amsterdam’s includes an automated parking control system, a tool that analyzes reports on issues in public space, and an algorithm that calculates the probability of an illegal vacation rental situation.

Both registers provide an overview of each system, as well as further details on the data they use, their operating logic, and the governance of the applications. The cities plan to add more applications to the AI register during the fall.

Aik van Eemeren, Head of Public Technology at the City of Amsterdam, said the municipality is now seeking suggestions on improvements to the beta version of the register, which will eventually include all the city’s algorithms.

Both the registers will need a lot more detail before they can fulfill their promise of improving public understanding of how the cities use algorithms. But they have the potential to shed some light on the growing number of the ways in which AI affects our everyday lives.