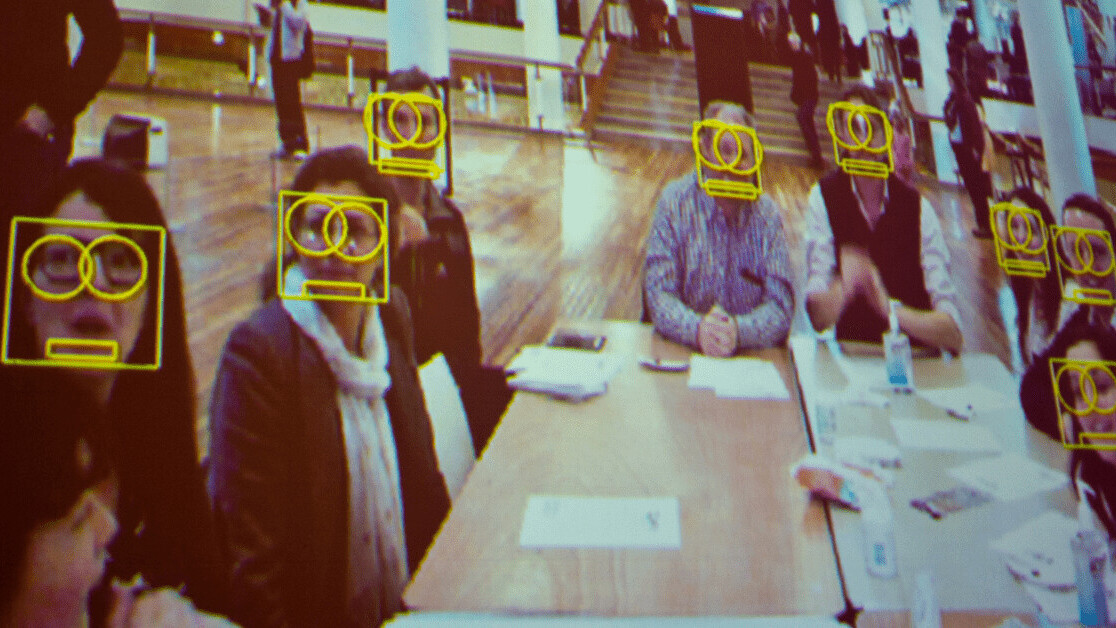 Portland has become the first city in the US to bar both businesses and government agencies from using facial recognition.

A growing number of cities, including Boston and San Franciso, have banned public agencies from using the tech, but Portland is the first to extend the restrictions to the private sector. Under the new rules, companies will be barred from using the tech in any public space.

The city council passed the bill unanimously on Wednesday, despite Amazon spending $24,000 on lobbying the commissioners to water down the rules. Banks had also called for an exception, arguing the tech helps them keep their customers and staff safe.

But Portland City Commissioner Jo Ann Hardesty said the ban was necessary to protect the privacy of the community — especially its most vulnerable and overpoliced members.

As highlighted by numerous studies, articles, and community feedback, the problems with FR Technology are almost too numerous to count: they range from racial & gender inaccuracies, privacy concerns, issues of consent, due process, and corporations profiting off of private data.

“I refuse to sit back and watch our right to privacy and our civil rights be stripped away so that corporations can make more money,” she added.

The new rules for city agencies are effective immediately, while the restrictions on private companies will come into force on January 1, 2021.

Hardesty said the ban has set a national example she expects the rest of the country to follow. The growing public backlash against facial recognition is making this look more likely by the day.