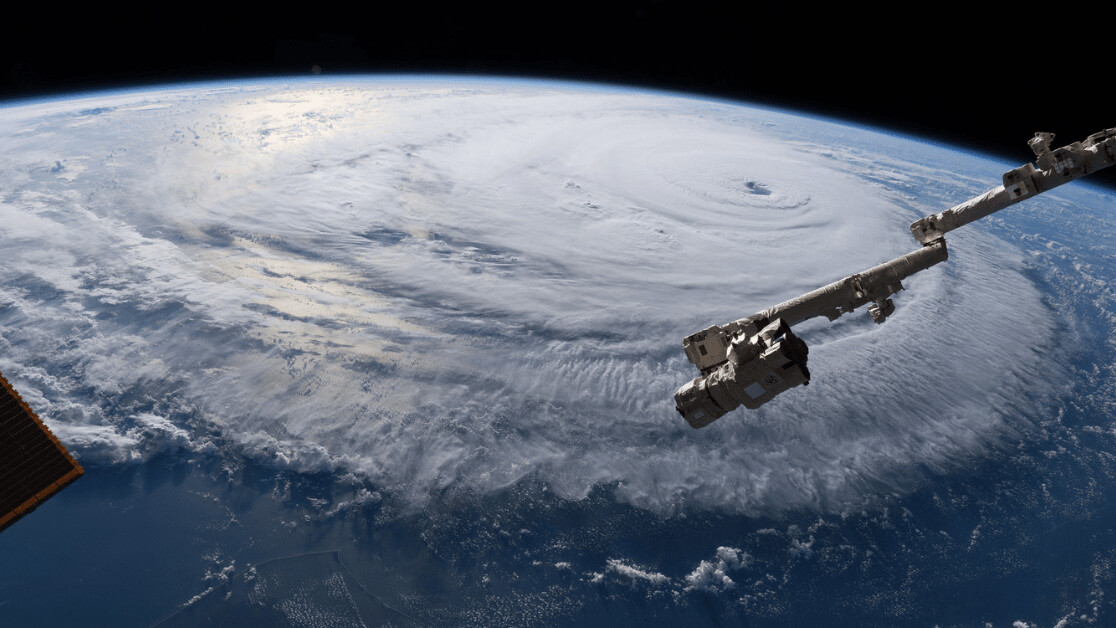 Meteorologists have gotten pretty damn good at forecasting a hurricane’s track. But they still struggle to calculate when it will intensify, as it’s seriously hard to understand what’s happening inside a tropical cyclone.

A new machine learning model developed by NASA could dramatically improve their calculations, and give people in a hurricane’s path more time to prepare.

Scientists at the space agency’s Jet Propulsion Laboratory in Southern California developed the system after searching through years of satellite data.

They discovered three strong signals that a hurricane will become more severe: abundant rainfall inside the storm‘s inner core; the amount of ice water in the clouds within the tropical cyclone; and the temperature of the air flowing away from the eye of the hurricane.

The team then used IBM Watson Studio to build a model that analyzes all these factors, as well as those already used by the National Hurricane Center, a US government agency that monitors hazardous tropical weather.

The researchers trained the model to detect when a hurricane will undergo rapid intensification — which happens when wind speeds increase by 56 kmph or more within 24 hours — on storms that swept across the US between 1998 and 2008. They then tested it on a separate set of storms that hit the country from 2009 to 2014. Finally, they compared the system’s forecasts to the model used by the National Hurricane Center for the latter set of storms.

The team says their model was 60% more likely to predict a hurricane’s winds would increase by at least 56 kmph within 24 hours. But for hurricanes whose winds shot up by at least 64 kmph, the new system had a 200% higher chance of detecting these events.

The team is now testing the model on storms during the current hurricane season. If that proves successful, it could help minimize the loss of life and property caused when future tropical cyclones hit.

You can read a research paper on the model in the journal Geophysical Research Letters.