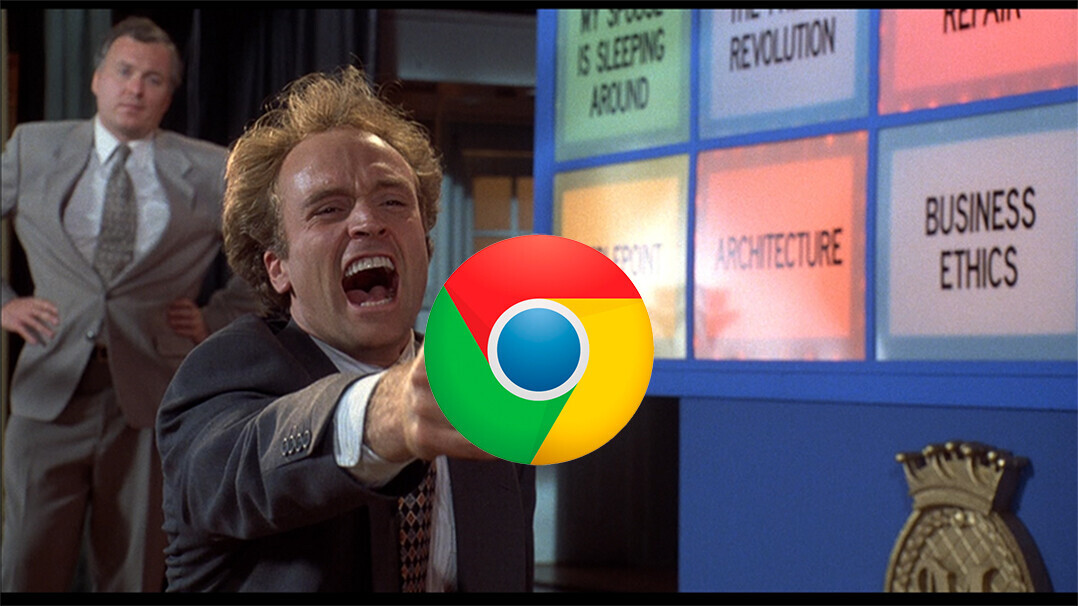 Google‘s working on a service that would provide ethics consulting for companies building AI solutions.

According to a report from Wired, the company is considering launching this ethics consultancy service by the end of the year. Reporter Tom Simonite writes:

Initially, Google will offer others advice on tasks such as spotting racial bias in computer vision systems, or developing ethical guidelines that govern AI projects. Longer term, the company may offer to audit customers’ AI systems for ethical integrity, and charge for ethics advice.

The article’s language makes it seem like Google‘s planning to deploy bias checks against specific algorithms. In one example, it mentions how Google could potentially check lending algorithms to ensure they aren’t biased against “certain demographic groups.”

Quick take: You know that GIF of the guy in the green shirt laughing his butt off? That was me when I read the Wired headline this morning.

Google‘s considering selling ethics advice? The company that got caught exploiting homeless Black people to shore up its facial recognition algorithms? You mean Google, the company who recently cut its diversity programs to kowtow to Conservatives? That Google? The one that demoed a censored Search for China, built an AI-powered weapons platform for the Pentagon, and has a long history of punishing whistle-blowers and activists?

On the one hand, Google could use its focus on algorithmic bias to build open-source anti-bias software and unbiased algorithms. On the other hand, if there’s one thing businesses want more than unbiased algorithms it’s the ability to pass the buck if they get caught using biased ones.

If you pay Google to check your AI and it still ends up getting you in trouble, well that’s Google‘s fault isn’t it? Google‘s going to make a lot of money with this endeavor in the current socio-political climate.

This used to be called a protection racket.