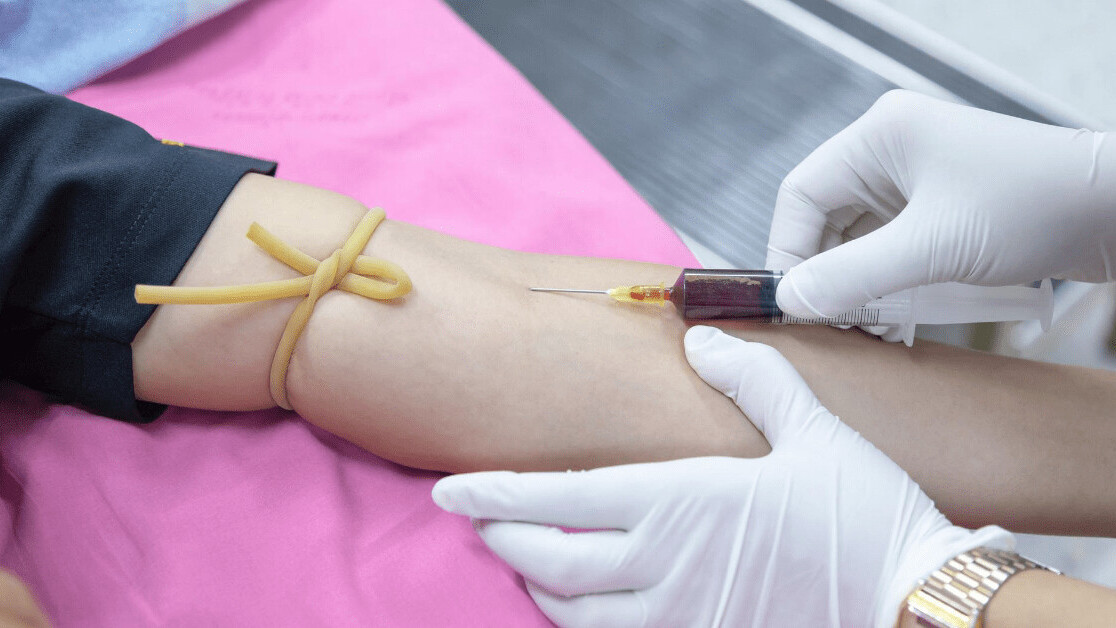 Scientists have created microscopic robots that could one day be injected into human bodies to perform surgery.

They’re the first microscopic robots made of semiconductor components, according to their creators from Cornell University. This means they can be made to walk using standard electronic signals.

Each robot has four legs comprised of tiny actuators, which are connected to patches of solar cells on the device’s chassis. When laser beams are shined on these patches, the legs bend to make the robot walk.

The robots also extremely small: about 5 microns thick (0.005 cms), 40 microns wide, and between 40 and 70 microns in length. In tests, the researchers managed more than a million of the bots from a four-inch wafer of silicon.

“Controlling a tiny robot is maybe as close as you can come to shrinking yourself down,” said study lead author Marc Miskin, a former postdoctoral researcher at Cornell. “I think machines like these are going to take us into all kinds of amazing worlds that are too small to see.”

The robots are small enough that swarms of them could be injected through a needle into a body. They could then travel through tissue and blood on their way stitch up blood vessels or probe the human vein.

However, they still have to be controlled from the outside — for now. But they could someday be equipped with artificial ‘brains’ and batteries that allow them to roam autonomously.

You can read more on the research in the journal Nature.