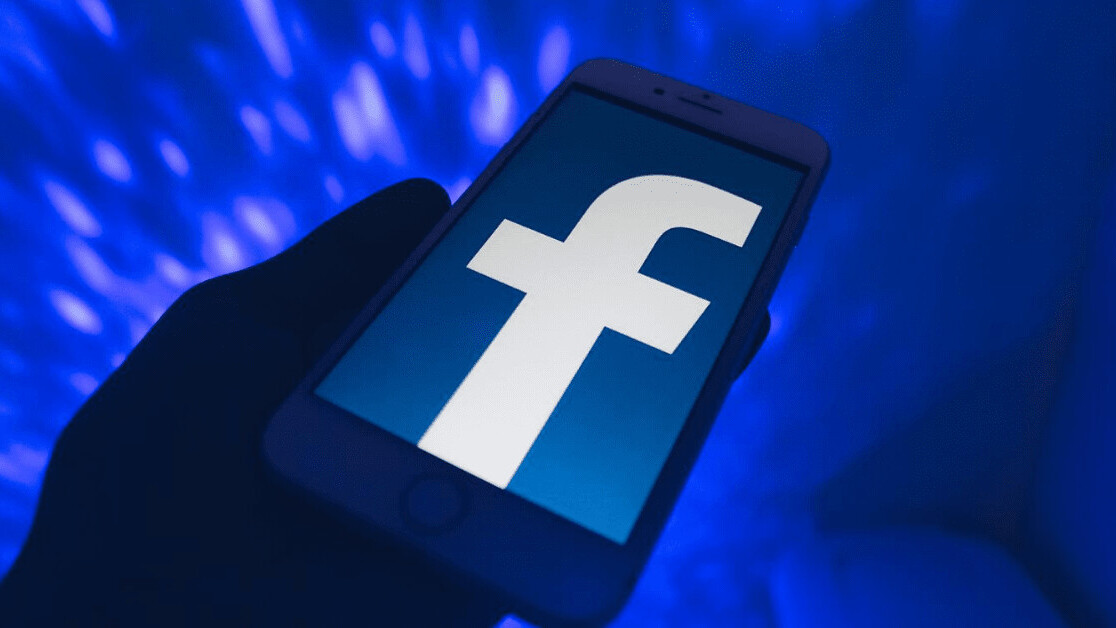 Facebook’s algorithm “actively promotes” posts and pages promoting Holocaust denial, according to an investigation by a counter-extremist group.

The Institute for Strategic Dialogue (ISD) discovered at least 36 Facebook groups –with 366,068 followers between them — that were hosting the material, the Guardian reports. The researchers found that when a user followed one of these groups, they’d be recommended others denying the genocide.

They also found that searching the platform for “holocaust” brought up recommendations for denial pages. These would then link to publishers of denial literature and the infamous English Holocaust denier David Irving.

A Facebook spokesperson told the Guardian that the platform removes any posts that celebrate, defend, or attempts to justify the Holocaust.

“The same goes for any content that mocks Holocaust victims, accuses victims of lying, spews hate, or advocates for violence against Jewish people in any way,” they said. “We also remove groups and pages that discuss Holocaust denial from recommendations and references to it in search predictions.

“While we do not take down content simply for being untruthful, many posts that deny the Holocaust often violate our policies against hate speech and are removed.”

The researchers also found similar material was widespread across Twitter, YouTube, and Reddit. Jakob Guhl, an ISD research coordinator, told the Guardian these platforms already had the tools they need to remove much of this content.

“These companies therefore need to ask themselves what type of platform they would like to be: one that earns money by allowing Holocaust denial to flourish, or one that takes a principled stand against it,” he said.

The report comes amid growing concerns about how Facebook polices hate speech and misinformation. CEO Mark Zuckerberg has regularly said the platform shouldn’t be an “arbiter of truth,” but the company has also recently pledged to “get better and faster” at rooting out hate speech on its platforms.

Last Tuesday, Facebook banned theories about Jewish people “controlling the world” as well as content depicting blackface, and the controversial Dutch Christmas character Zwarte Piet (Black Pete). But the new report shows the company has got a lot more work to do to tackle hate speech on the platform. 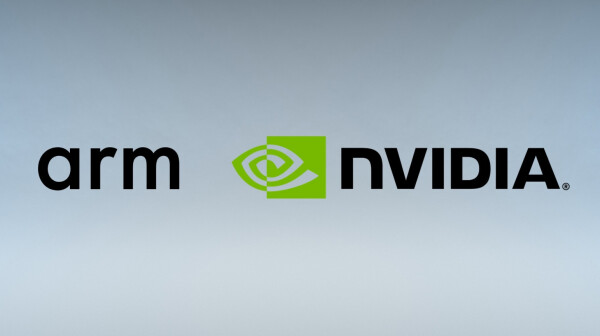