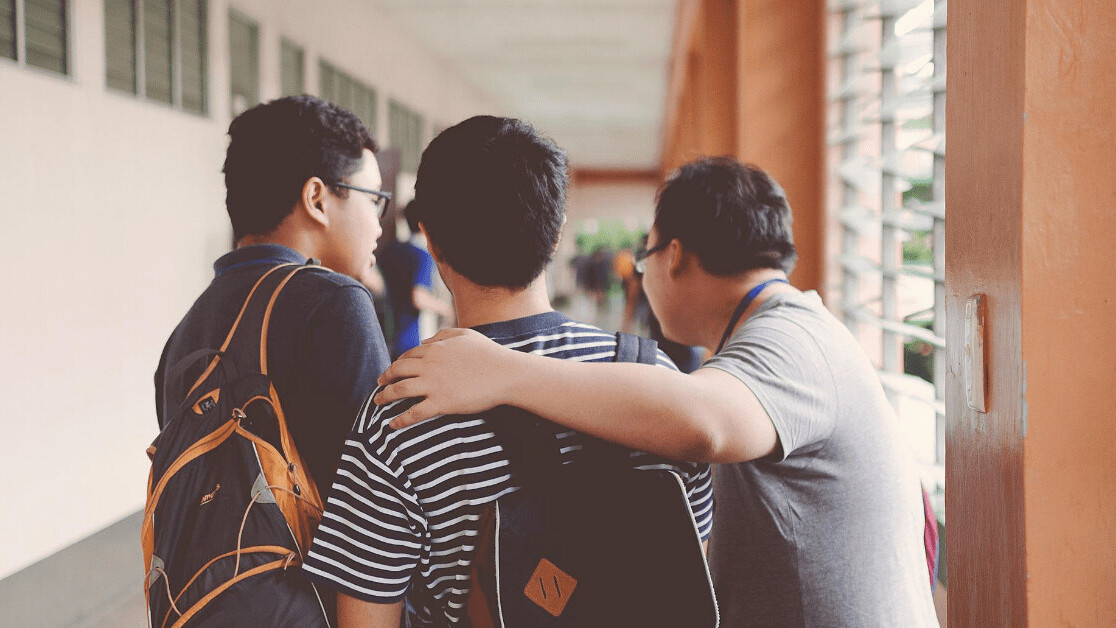 An algorithm used to determine school-leaving grades in England has downgraded 39% of the results predicted by teachers — with disadvantaged students suffering the biggest drop.

Exam regulator Ofqual adopted the system when exams across the country were cancelled due to the COVID-19 pandemic. Instead, teachers were instructed to submit their predicted grades for each student. The algorithm then moderated their assessments by comparing them to their school‘s historic performance and each pupil’s past results.

Ofqual’s figures revealed pupils at fee-paying schools received double the improvement in the top A* and A grades compared to students at state-funded comprehensives.

The watchdog admitted poorer students would be hit the hardest.

“There was a tendency for some more generosity to be there in the predictions for students from lower socioeconomic status backgrounds,” said Michelle Meadows, the watchdog’s deputy chief regulator.

“So you see a very small effect where there is some more – I don’t want to use the term downgrading, I think that’s the wrong term here – but there is a small effect of a greater difference between the end calculated grades and the centre assessment grades.”

Looks like sixth form and FE colleges have particularly lost out in the standardization process for this year's A Level results. Private schools reaping the benefits with a huge increase in grade A and above. pic.twitter.com/DaRecmUrWK

“As someone from a poor family in a poor postcode I dread to think what would have happened to my grades if I’d been victim to this flawed system,” he tweeted.

Calls to ditch the algorithm

A similar system used in Scotland was abandoned this week after its calculations provoked a public outcry. A quarter of all pupils had received downgraded results, and students in deprived areas had their pass rates dropped by more than twice the rate of those in the country’s richest regions.

In response, the Scottish government withdrew the results and replaced them with the teachers’ predictions. Unions are now calling for ministers in England to follow Scotland’s lead.

“The government needs to accept it has got this badly wrong, stop trying to pull a rabbit out of the hat and keep things simple by using teacher predictions – as happened in Scotland,” said Jo Grady, general secretary of the University and College Union (UCU).

Education Secretary Gavin Williamson has dismissed the idea, but says pupils can resit their exams in the fall, or swap their grades for those they got in mock exams earlier this year. However, schools will need to provide evidence of a “valid” mock result to appeal against the grades.

“We still don’t know how long appeals are going to take, how much they will cost, and what the grounds will be,” Laura McInerney, a former teacher and education blogger, told the Financial Times. “Until you answer those questions, headteachers won’t be able to give proper guidance to their pupils about what to do.”

The uncertainty will only add to the stress of students — particularly those from disadvantaged backgrounds.