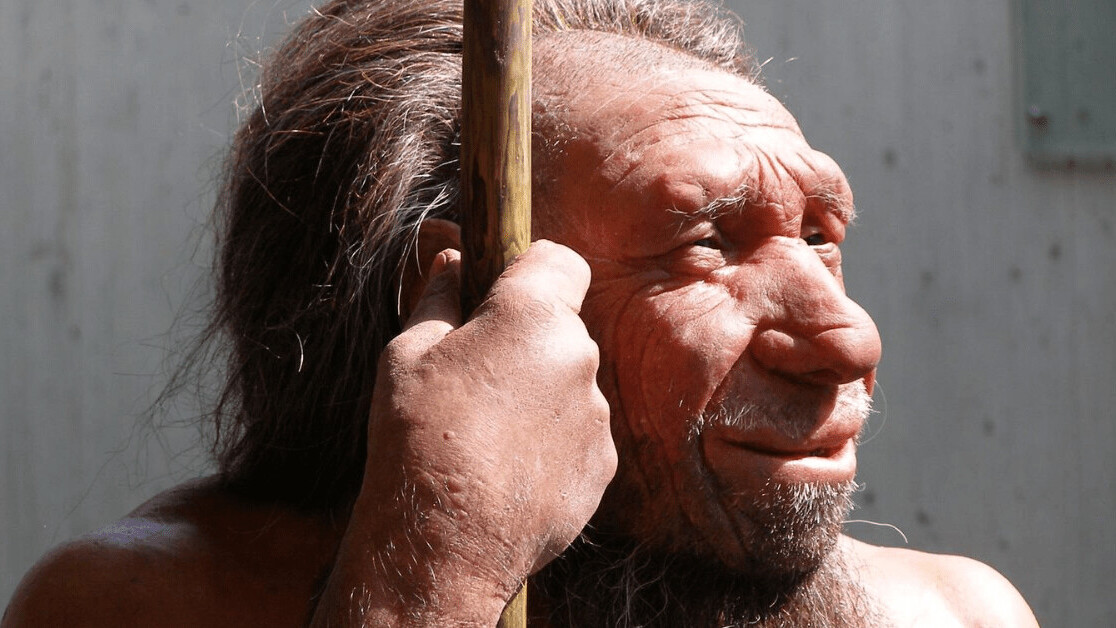 Interbreeding gets a bad rap these days, but early humans loved a bit of interspecies action. Genes from fossils show our ancestors had entanglements with both Neanderthals and an ancient group called Denisovans. But new research suggests they also got it on with another mystery relative, whose DNA still exists in people today.

Scientists from Cornell University and Cold Spring Harbor Laboratory made the discovery by developing an algorithm that analyzes genomes. The software can identify segments of DNA that came from other species — even if it’s from an unknown source.

The researchers applied the algorithm to genomes from two Neanderthals, a Denisovan, and two African humans. It found that 3% of the Neanderthal genome came from ancient humans, through interbreeding that occurred between 200,000 and 300,000 years ago.

More intriguingly, it also revealed that 1% of the Denisovan genome likely came from another unknown species. About 15% of that material may have been passed down to humans who are still alive today.

[Read: AI study of Twitter bots reveals boredom is what separates us from machines]

The researchers still aren’t sure who our mystery relative is. But they suspect it may be Homo erectus, an extinct species that roamed the earth millions of years ago.

Study co-author Adam Siepel says the algorithm can reach further back in time than any computational method he’s ever seen. He believes it could be used to study gene flow in other species that have interbred, such as wolves and dogs.

“What I think is exciting about this work is that it demonstrates what you can learn about deep human history by jointly reconstructing the full evolutionary history of a collection of sequences from both modern humans and archaic hominins,” Speigel said in a statement.

You can check the research out for yourself in the PLOS Genetics journal.