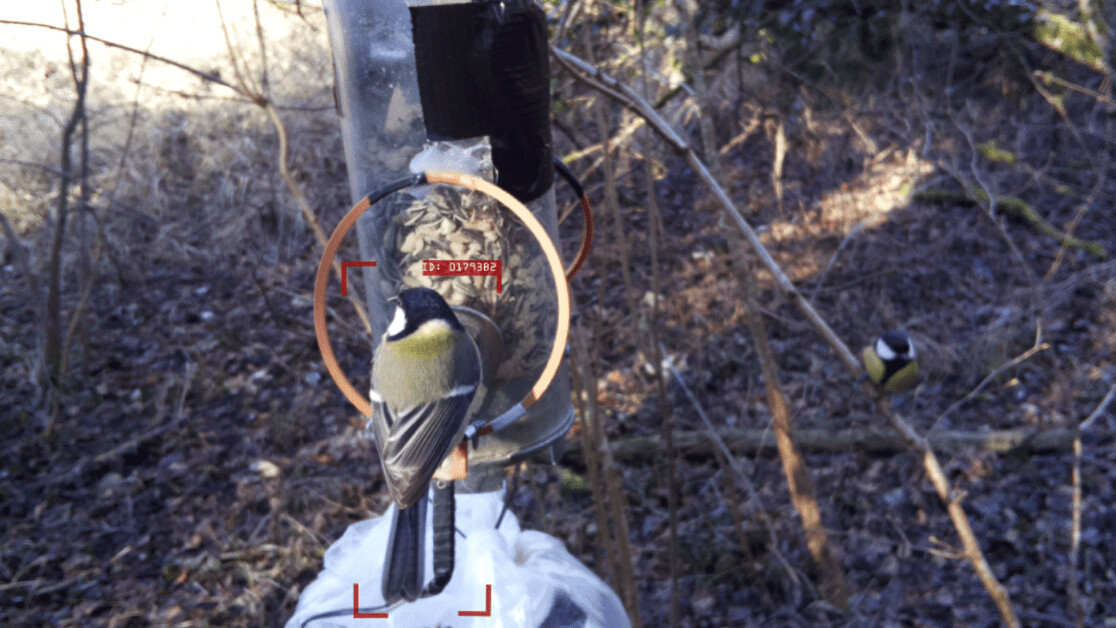 Birdwatchers armed with binoculars and fields books can be great at spotting species, but they struggle to identify individuals in a flock.

Luckily for them, a new AI tool can do the tricky task for them — and potentially offer new insights into bird behaviors.

Scientists first trained the AI on labeled images of wild great tits and sociable weavers, as well as captive zebra finches. They then tested the system on new pictures of the same birds that it had never seen before. The team says the AI correctly identified over 90% of the wild species, and 87% of the captive ones.

“We show that computers can consistently recognize dozens of individual birds, even though we cannot ourselves tell these individuals apart,” said Dr André Ferreira of the Center for Functional and Evolutionary Ecology (CEFE), the lead author of the study.

“In doing so, our study provides the means of overcoming one of the greatest limitations in the study of wild birds — reliably recognizing individuals.”

Manual methods of identifying birds — such as attaching colored bands to their legs to tell them apart — can be stressful for the animals and time-consuming for researchers.

AI tools can provide a less invasive alternative, but they still need to be trained on a vast quantity of labeled pictures. In the human recognition systems used by Facebook, this isn’t a big issue, as users voluntarily upload and tag millions of their photos every day. But animals are less likely to share their personal snaps.

The researchers overcame this problem by building bird feeders with camera traps and sensors. Most of the birds they studied are fitted with electronic tags, similar to the microchips inserted in pet dogs and cats. When the feeder’s sensors detected one of these tags, they triggered the cameras to take a photo. Eventually, the system built up a dataset big enough to train the AI to spot the birdies in the wild.

The team admits the tool has some major limitations. It can only re-identify individuals that it’s been shown before, and it may struggle to spot birds if their appearance changes, such as when they shed feathers. But they believe that bigger datasets will overcome these challenges.

Ultimately, the system’s ability to identify individual animals could improve long-term monitoring of birds and help protect them from threats such as climate change. And for amateur ornithologists, it could one day be another useful tool in their birdwatching kit.