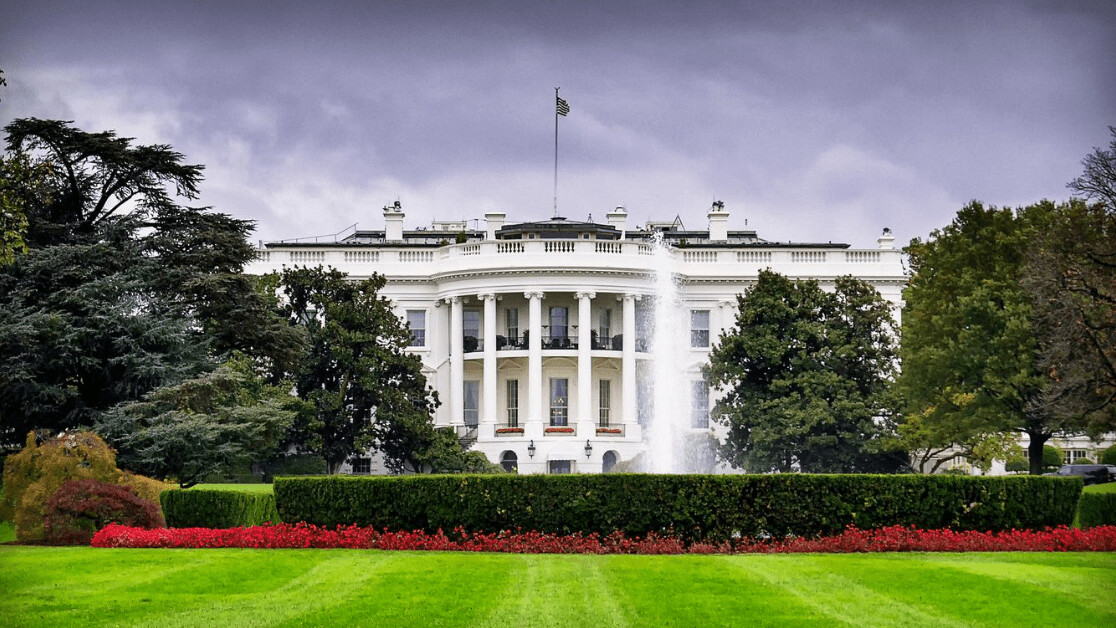 The US Department of Energy has laid out a blueprint for a “virtually unhackable” national quantum internet that it claims could be functional within a decade.

At a press conference on Thursday, government officials said the network would run alongside the existing Web, as a parallel internet for transmitting sensitive government and financial information.

That extra security derives from a complex phenomenon known as quantum entanglement.  While today’s internet transmits information by encoding data in photons, the quantum network will entangle pairs of photons so they’re inextricably linked. As TNW’s Tristan Greene explained in a previous article:

“You’ll keep one of the photons, send someone else the other entangled photon, and then anything you do to your photon instantly happens to the other person’s photon.”

[Read: Facebook bots are abusing the platform in a parallel social network]

Anything that happens to one photon will affect the state of the other — even when they’re separated by an enormous distance. As a result, any attempts to tamper with the photons will break the entanglement before hackers can get to it. The Department of Energy (DOE) says this process will enable the quantum internet “to control and transmit information more securely than ever before.”

In February, scientists from the University of Chicago and the Argonne National Laboratory took a step closer to recreating this physical phenomenon, when they entangled photons across a 52-mile “quantum loop” in the Chicago suburbs.

The DOE now plans to connect that network to a particle physics and accelerator lab in Illinois, creating an 80-mile quantum internet testbed for the future network.

According to The Wall Street Journal, the project will be funded by a chunk of the $1.275 billion budget for the National Quantum Initiative, a federal program to accelerate quantum research and development.

The scheme aims to give the US an edge over China in the high stakes quantum race, a key battleground in the competition between the two superpowers for technological supremacy.