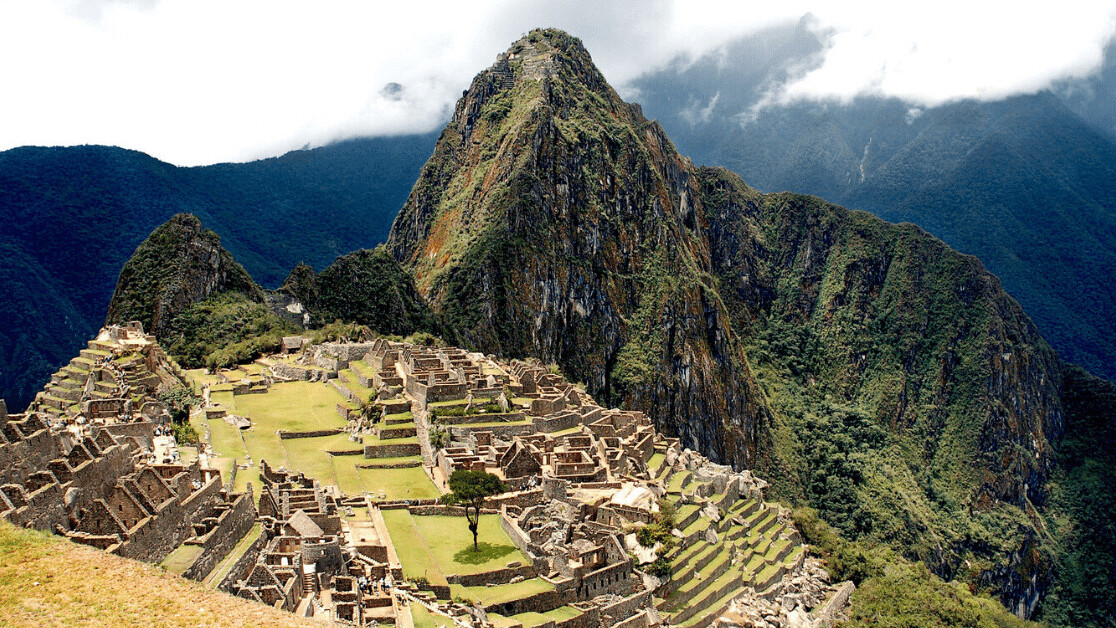 Images shared online have a big impact on how we travel. As documentary photographer Sara Melotti puts it:

We are all going to the same places, trying to get similar versions of that same shot because we know it will get us more likes….we go to Instagram-spots! What a sad sad word that is, isn’t it?!

Sad as it may be, those photos can reveal a lot about our travel choices, as Facebook‘s AI team recently discovered.

The researchers analyzed the influence that online photos and conservation policies have on travel patterns by applying algorithms to thousands of images of Cuzco, Peru.

The region contains a vast array of heritage sites, including the sprawling citadel of Machu Pichu, the largest tourist attraction in the country. But its ancient Inca treasures weren’t built for millions of travelers, which has led Peruvian authorities to introduce a range of conservation initiatives that restrict tourist movements.

The researchers assessed their impact by studying 57,804 Flickr photos taken at 12 different sites in Cuzco. The images were geotagged and given timestamps spanning from 2004 to 2019 to help the AI work out how travel choices in the region have changed over time.

The team then analyzed the dataset with computer vision and machine learning algorithms to understand how tourists move across the region.

The most popular attraction was, unsurprisingly, Machu Pichu, followed by the ancient Incan capital of Cuzco, the main entry point to the region. The least popular were the ruins of Pikillacta and Tipón, which is understandable given to their remote locations.

Tourists spent the longest time at Cuzco, the region’s only transportation hub and the location of most of its hotels and guesthouses. The most frequent transitions between sites were from Tambomachay to Puca Pucara — which are only a three-minute walk apart — and towards Machu Picchu.

The researchers then looked at how restrictions on visitor numbers and movements had impacted the photos. The results suggest the conservation initiatives are working — but also making tourist photos more generic.

The introduction of predefined routes through heritage attractions had increased the photo homogeneity at Cuzco’s big attractions. At smaller sites where tourist movements are unrestricted, the photos remained more varied.

Next, the team examined how tourists photograph these attractions. All the sites featured an abundance of mountain landscapes, alpaca, and stone architecture.

Images of Peruvians wearing traditional dress were mostly found in Cuzco, Chinchero, and Pisac. All these sites host large open-air markets for souvenir shopping, while Cuzco also many festivals and parades where traditional dance groups perform. Colonial architecture was also a popular subject for photographers, particularly in Cuzco and Chinchero, where colonial churches are a major tourist attraction.

Finally, the researchers investigated how historical images influence contemporary tourism. Notably, many of the recent images were similar to photos taken by explorer Hiram Bingham, whose expeditions to Cuzco in the early 19th-century helped popularize the region as a tourist destination.

The team believes the techniques can offer vital information about heritage conservation and the management of archaeological sites. They could also help identify emerging travel hotspots, and which destinations are no longer attracting the focus of our cameras.